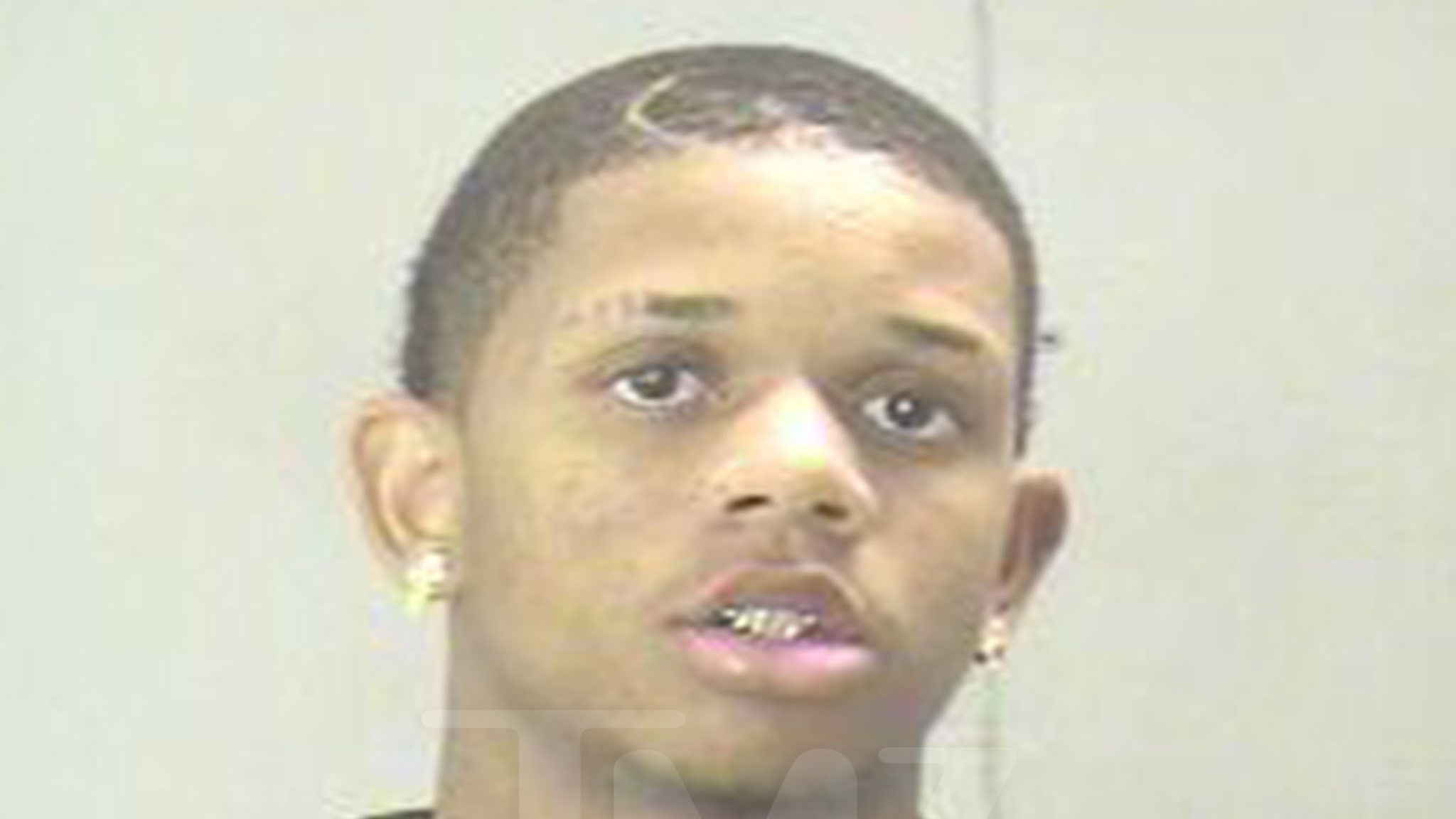 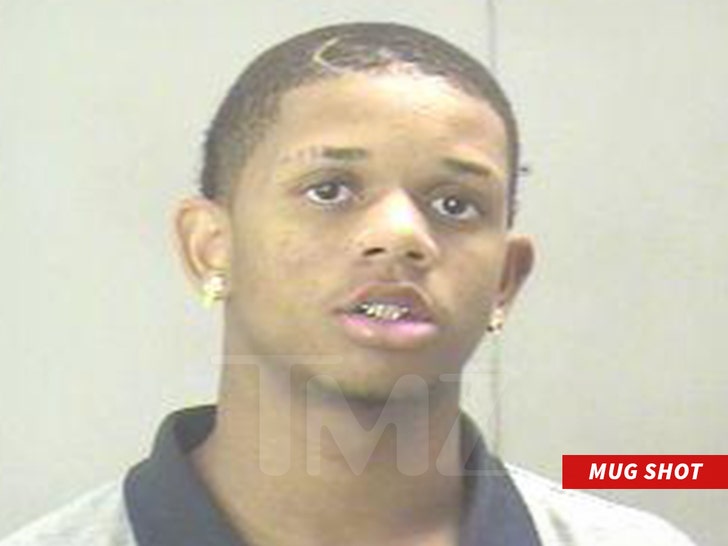 Yella Beezy was arrested Saturday on weapons charges, but the rapper says this was a set-up … TMZ has learned.

Law enforcement sources tell TMZ … Yella Beezy was driving in Dallas when cops pulled him over after they claim he was running stop signs. They searched his car — unclear why — and allegedly found an unlicensed weapon. 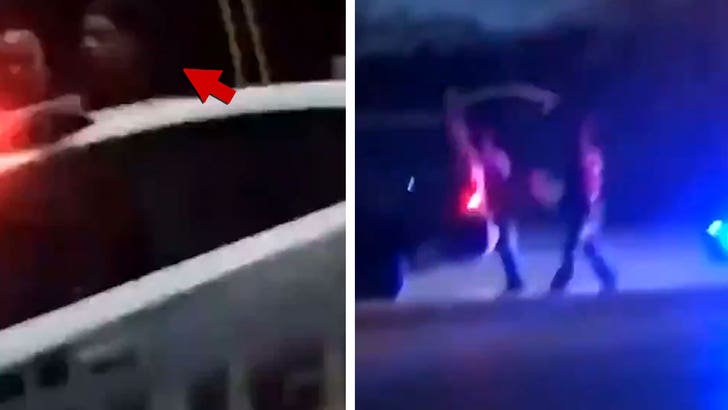 Video surfaced online where you see a police car with flashing lights and a cop checking inside the black SUV’s trunk.

Yella Beezy’s manager Adrian Low Brown tells TMZ… the rapper told him he was driving his armored-plated, bullet-proof truck in his old neighborhood to get Valentine’s Day flowers for his GF when police stopped him and said he blew a stop sign.

He says they told him they smelled weed, which he says was an excuse to search his car.  Beezy says he doesn’t smoke and cops didn’t find any marijuana and didn’t charge him for possession.

As for the gun they found … Beezy’s team says his entire arsenal is registered.

Yella Beezy’s known for his songs like “That’s On Me,” “Bacc at It Again,” “Up One,” and “Goin Through Some Thangs.”