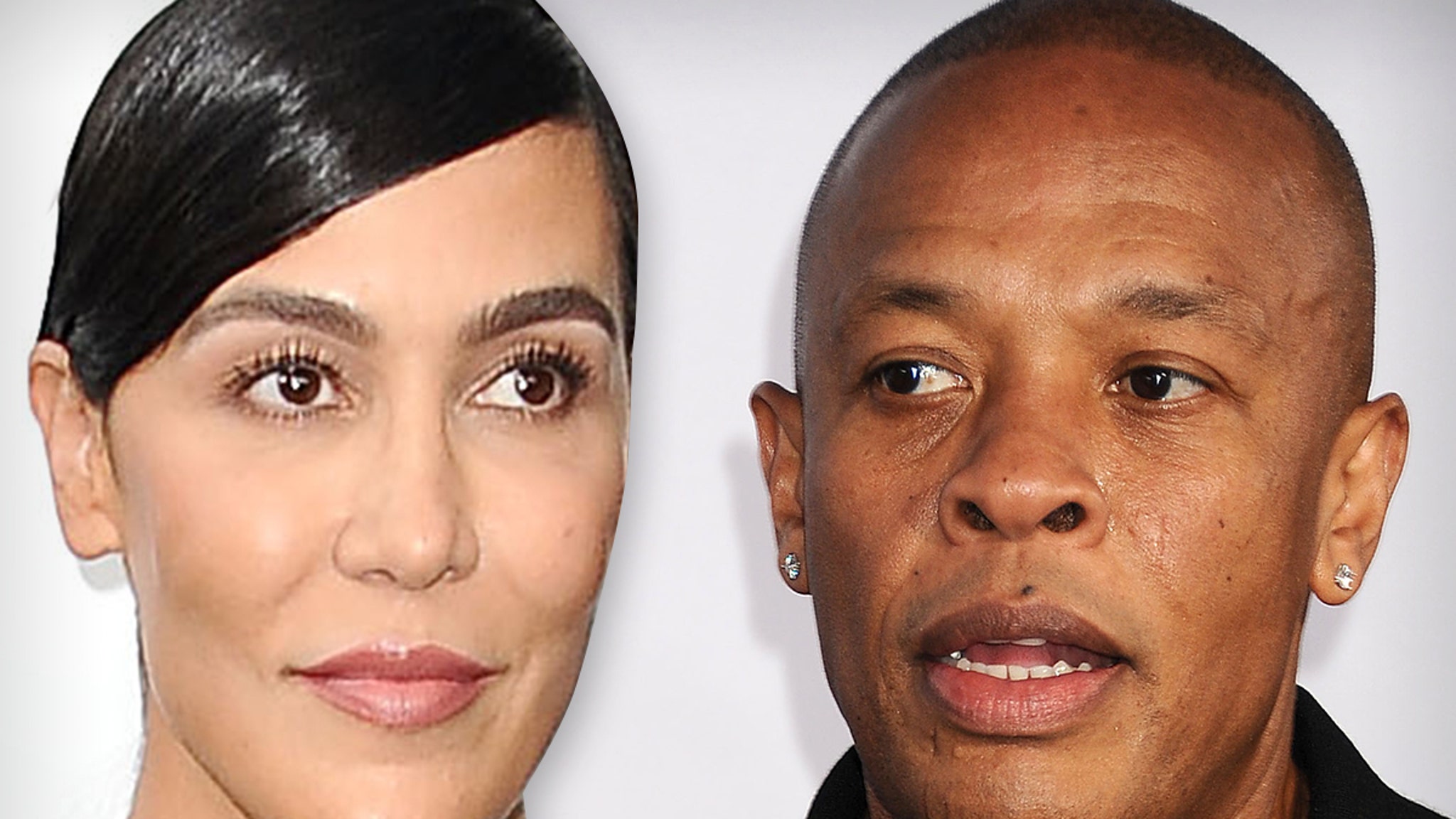 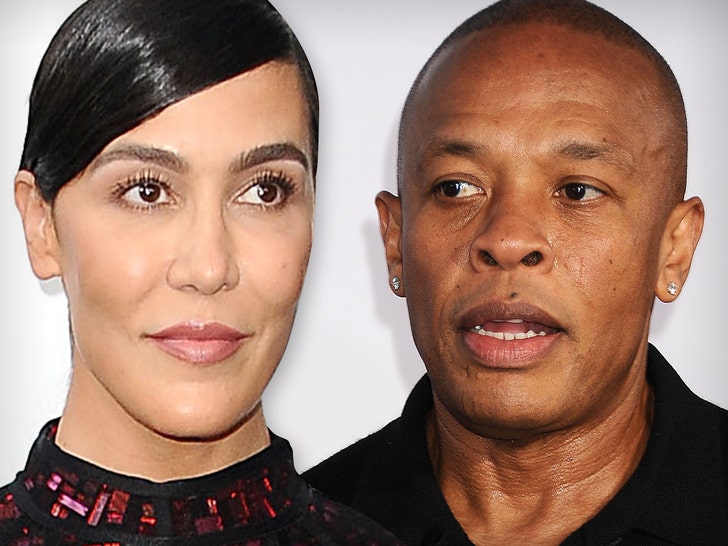 Dr. Dre‘s estranged wife is demanding access to their marital home because she’s pretty sure someone’s been wearing her expensive shoes … and it ain’t Goldilocks.

Nicole Young just filed docs in their nasty divorce war, asking the court to allow her access to the Brentwood home, where she used to live with Dre, because she’s left a bunch of personal belongings there.

In the docs, Nicole says she left back in April 2020 with a “bare minimum” of her stuff. Nicole claims she had to get out in a hurry because Dre was drunk and yelling, “F**k you. Get the f**k out. Go to Malibu.”

She left a ton behind … according to Nicole, her loot includes designer and vintage handbags, couture clothing and 20 fur coats in a “cedar and temperature-controlled” closet. BTW, she says her regular closet and “boutique room” at the home is about 1,000 sq. feet!!!

Since she’s left, Nicole says she’s observed several different women posting photos and videos inside the house — and she claims some of Dre’s visitors might be wearing her stuff.

For instance, Nicole claims one of Dre’s playmates posted a photo in his bathroom while wearing what appear to be her Chanel slides. She’s also upset Dre throws huge parties — like one he had in October for the NBA Playoffs — because she thinks with all the drinking, it’s just a matter of time before someone damages or takes her belongings.

Oh, and one more thing … Nicole’s worried Dre might pack up her remaining property and just send it to storage. She says that would be catastrophic for her furs, which must remain in that temperature-controlled closet.