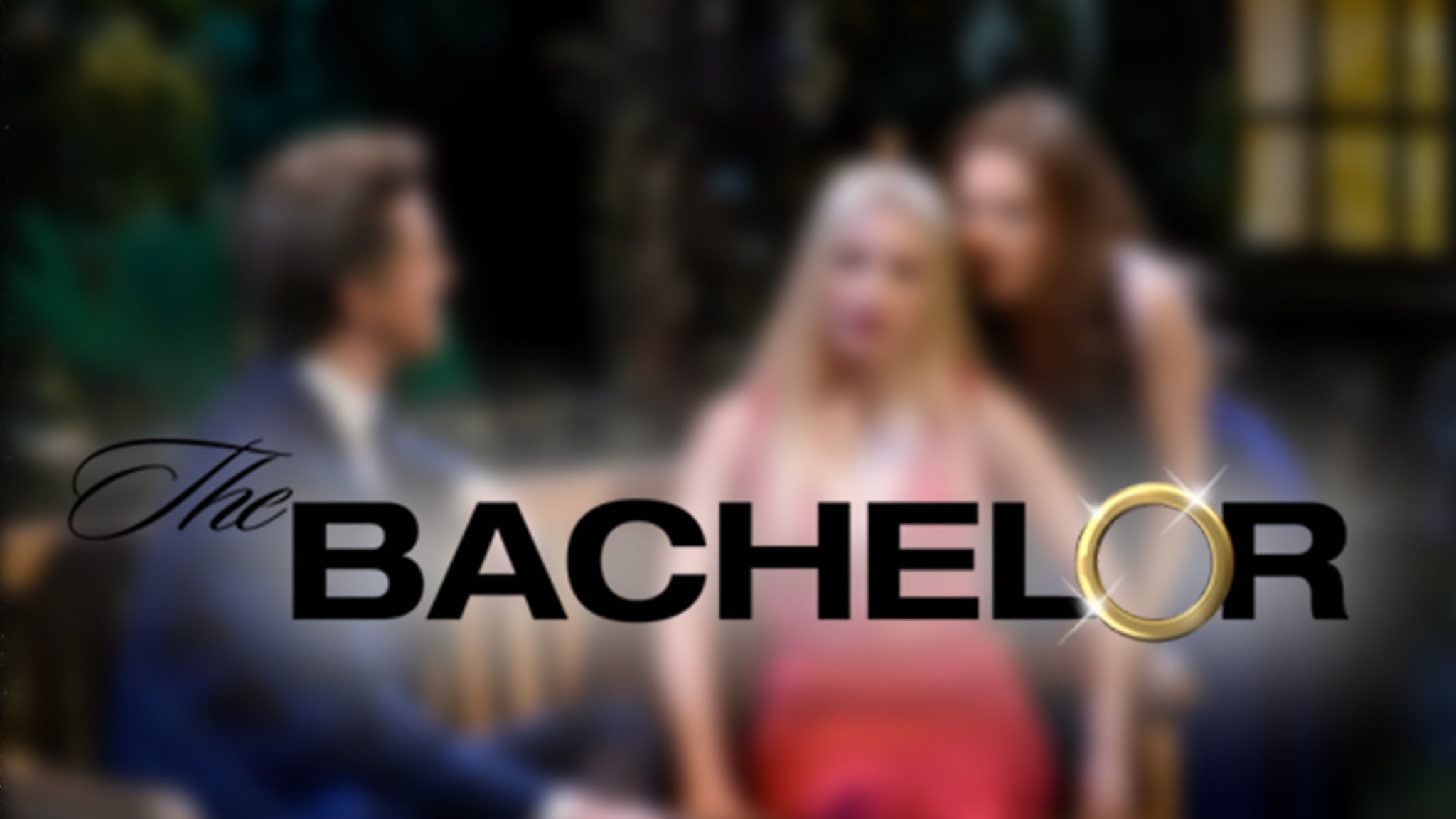 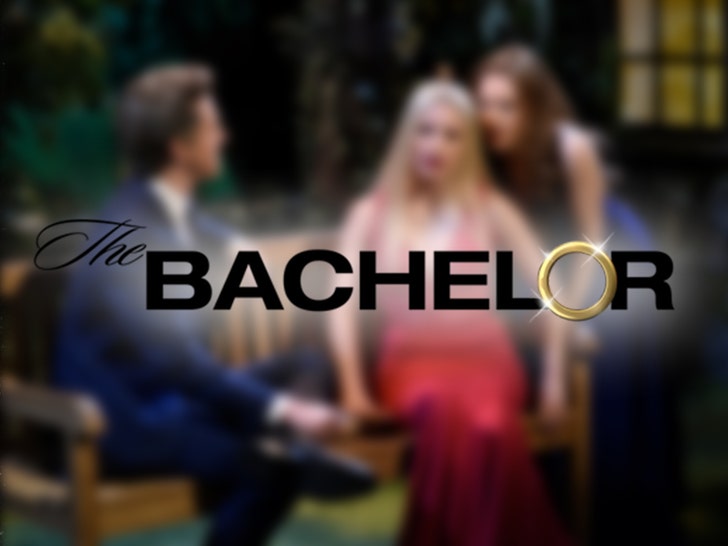 Monday night’s ‘Bachelor’ had all the usual stuff — cocktail party, a group date, and a couple rose ceremonies — but there was NO reference to the fact host Chris Harrison is stepping away.

‘Bachelor’ Matt James went about his reality dating show biz as usual, and there was no statement — from producers, ABC or Harrison — addressing Harrison’s alleged excusing of historical racism.

As we’ve reported … Harrison has stepped away from his ‘Bachelor’ duties amid the backlash he’s received since his Extra interview last week with former ‘Bachelorette’ Rachel Lindsay, during which many people believe he downplayed current contestant Rachael Kirkconnell‘s past. She was photographed at a southern plantation-themed party in 2018.

Now, most of Matt’s season has already been filmed — so Harrison’s absence won’t be felt on camera until the ‘After the Final Rose’ episode. Still, many fans expected a statement added either before or after last night’s episode.

Many fans and even its current cast have vowed to not watch the rest of this season in solidarity with the perceived mistreatment of cast members of color. Then again, the presence of Kirkconnell — who advanced to next week’s hometown visits — might attract more viewers.

As we first told you — it seems Black alums of the ‘Bachelor’ franchise are split on what they feel Harrison’s future should be with the show.