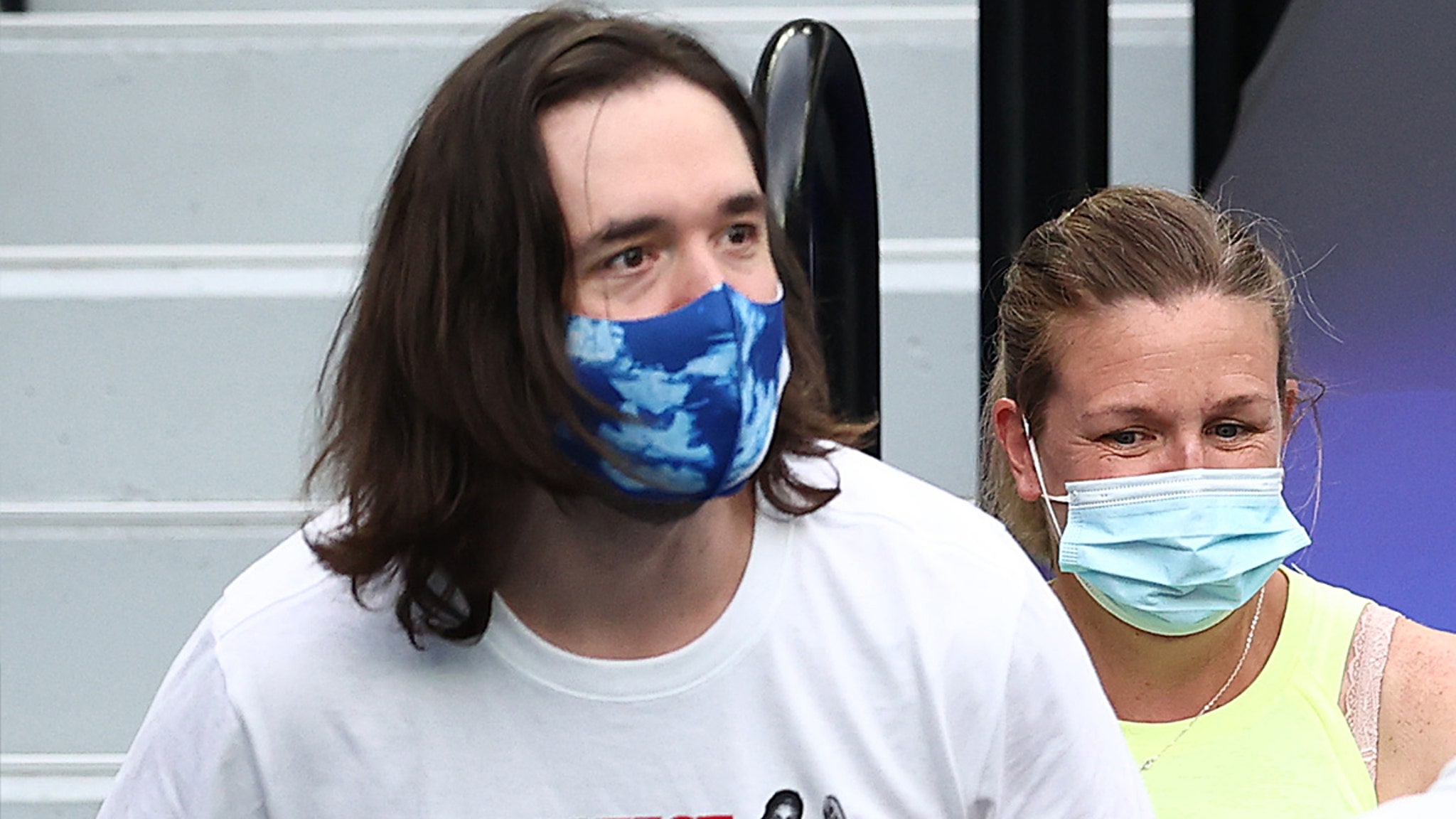 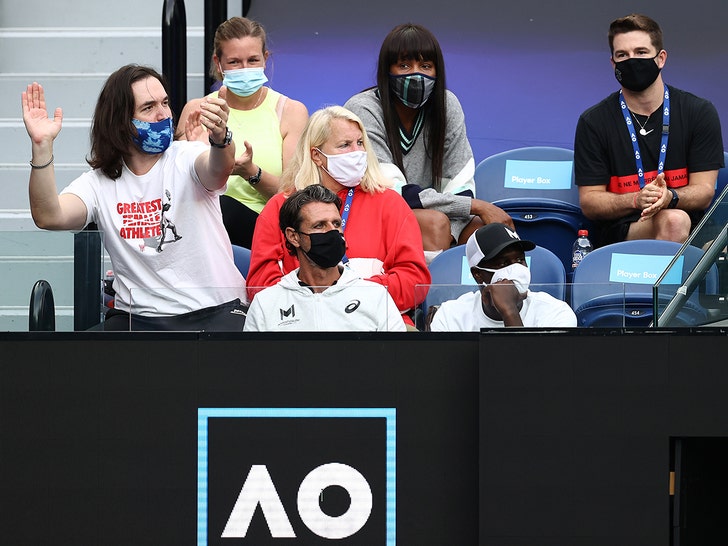 Serena Williams destroyed another opponent at the Australian Open — and her hubby thinks it’s about time she gets the respect she deserves!!!

Check out Alexis Ohanian in the stands — along with his sister-in-law Venus Williams — watching his wife dominate Simona Halep in 2 straight sets.

His shirt reads, “Greatest Female Athlete” — with the word “female” crossed out. 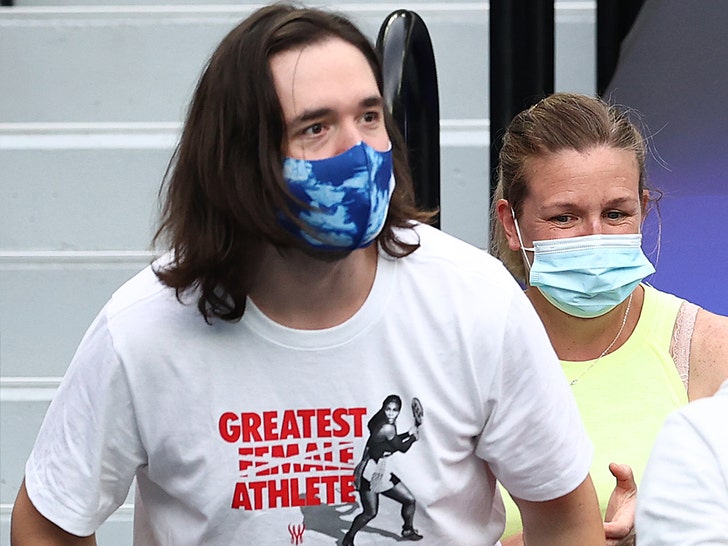 In other words, she’s the G.O.A.T athlete — men included!

There’s more … Ohanian also went to social media and talked some trash about Ion Tiriac — the super-rich ex-tennis star who’s the director of the Madrid Open.

Remember, Tiriac recently went on a Romanian television show and trashed 39-year-old Serena — saying, “At this age and the weight she is now, she does not move as easily as she did 15 years ago.”

“Serena was a sensational player. If she had a little decency, she would retire! From all points of view.”

Ohanian used Serena’as victory at the Australian Open as an excuse to fire back at Tiriac — tweeting, “Good thing no one listens to that racist sexist Ion Tiriac.”

Good thing no one listens to that racist sexist 🤡 Ion Țiriac https://t.co/Dz0LVephE0

As for Serena, she’s won 39 Grand Slam titles in her amazing career — 23 in singles, 14 in women’s doubles, and 2 in mixed doubles. She also has 4 Olympic gold medals.

And, if you need any more proof of her greatness, check out her trophy room!!!