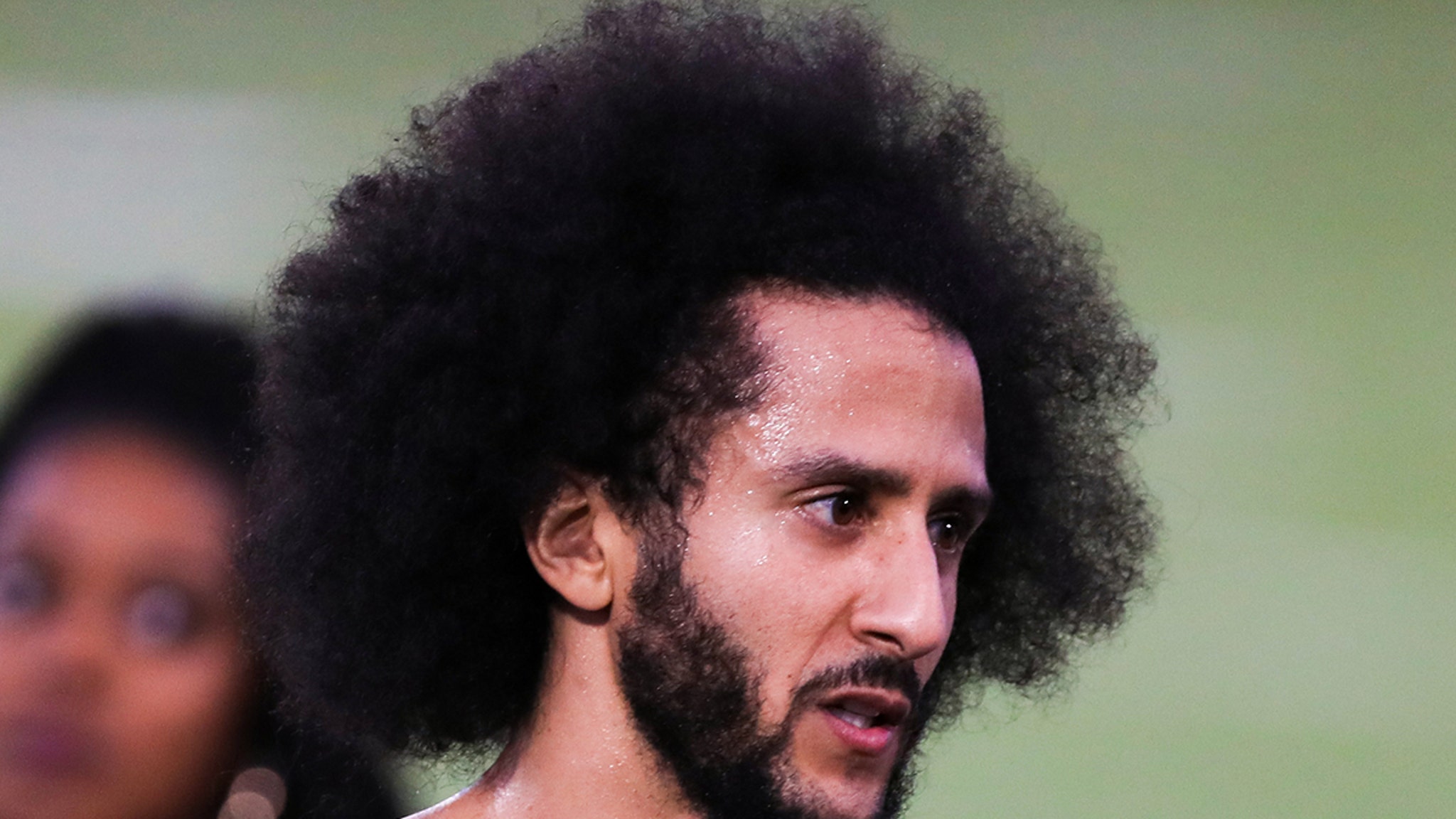 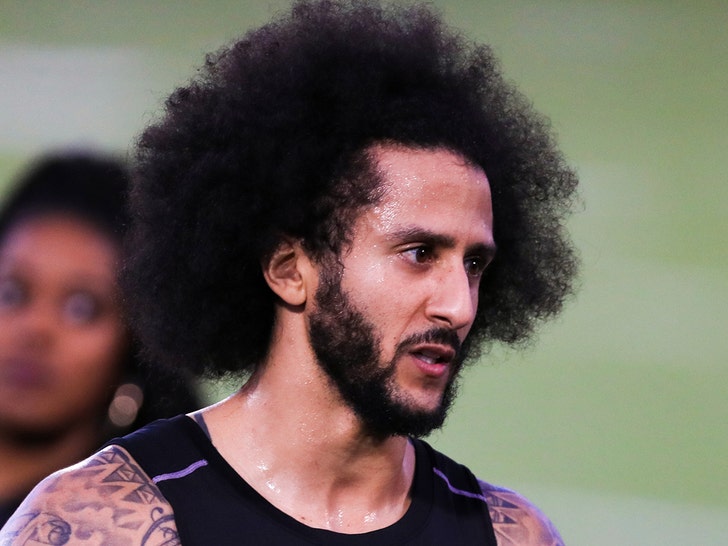 The Colin Kaepernick TV production is taking security measures in the wake of a threat at the hands of anti-BLM protesters … TMZ Sports has learned.

Executives on the project sent an email to the staff with measures to protect the cast and crew. We will not disclose the measures, but the honchos are clearly taking it seriously.

Production sources tell TMZ Sports, they were told the anti-BLM group was planning a protest last Friday at the location shoot. That protest did not materialize, but it caused worry among cast and crew. 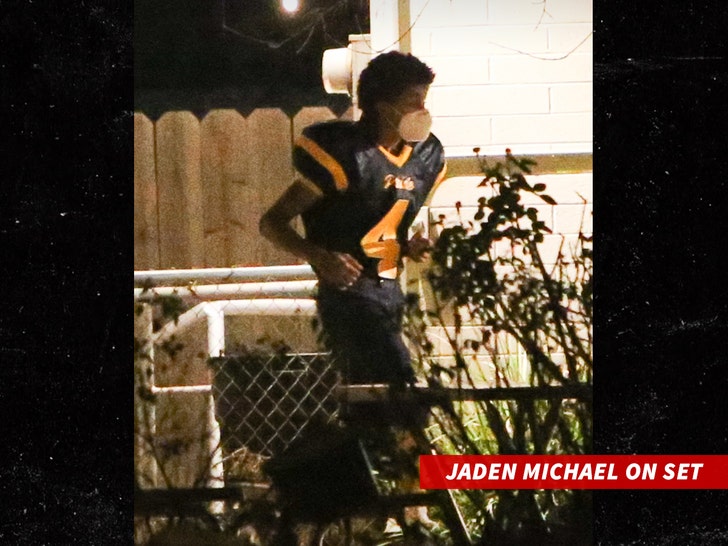 The production sources tell us the anti-BLM group that made the threat was the Proud Boys.

BTW … we’re told Colin was not on set last week. 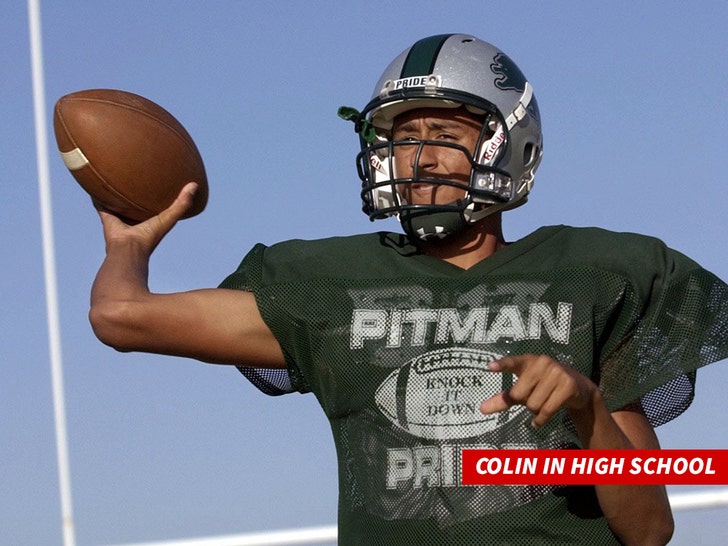 The production — “Colin in Black and White” — chronicles Kaepernick’s high school years and the racism he confronted. It highlights the events that inspired Colin’s social activism. It’s directed by Ava DuVernay and Colin will narrate the 6-part series.

“Colin in Black and White” is one of the most anticipated Netflix shows this year.