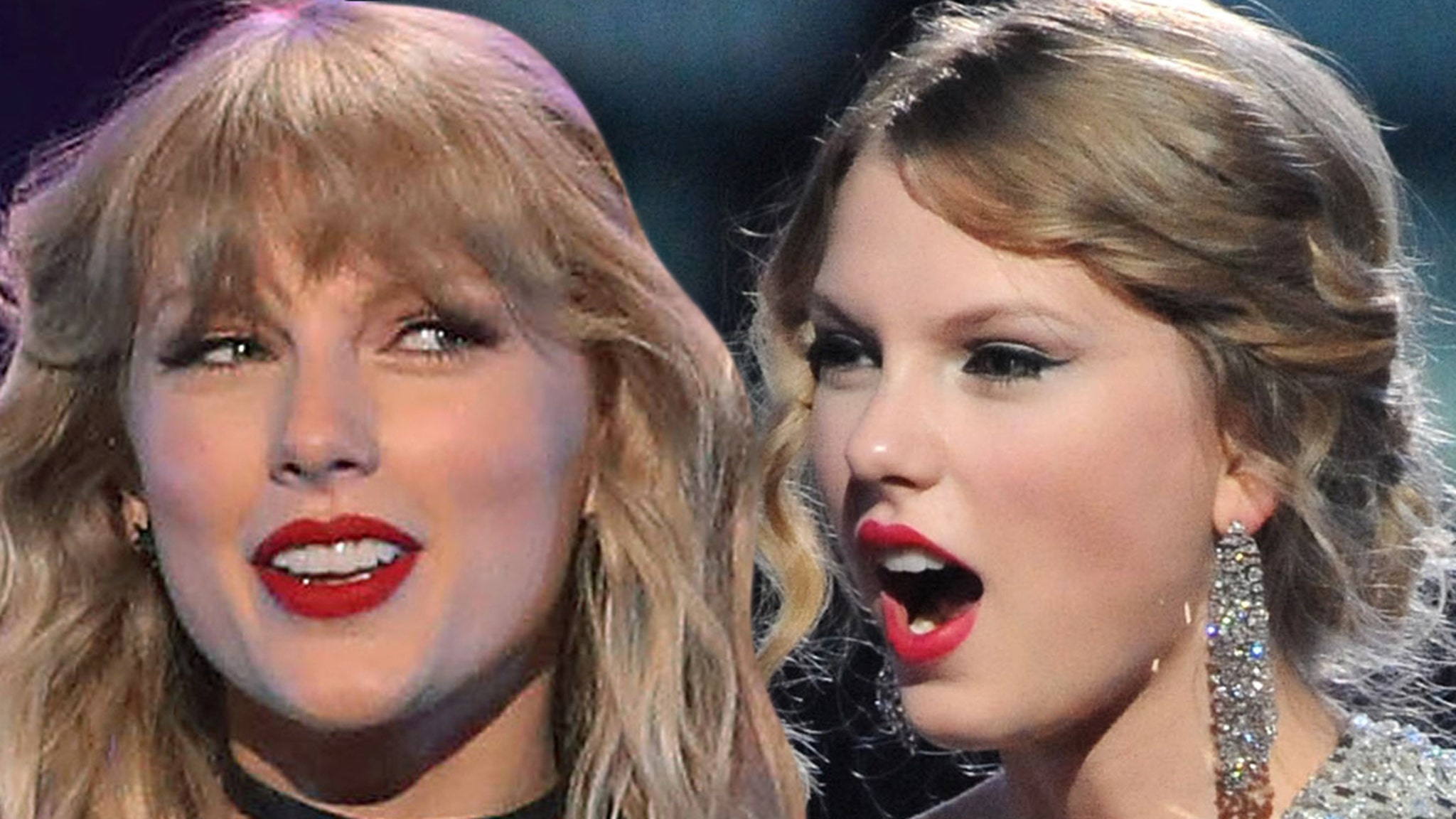 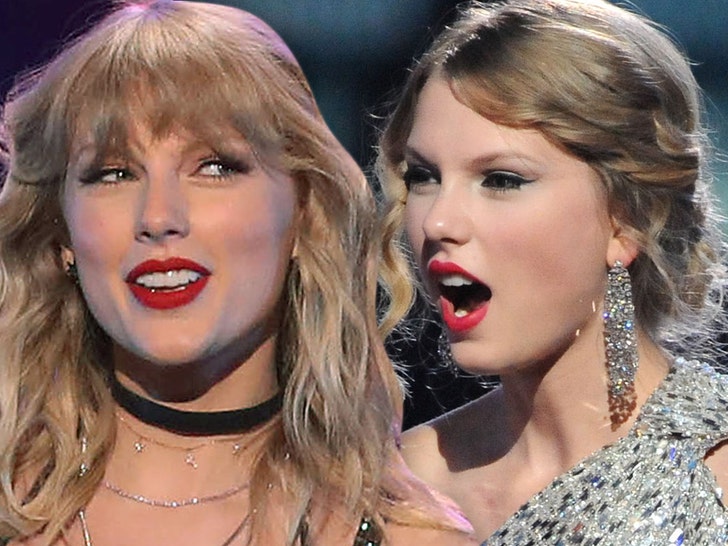 Taylor Swift‘s experiment with her old songs is proving to be fruitful out of the gate — the early numbers are in for the first song of the big batch ahead of her, and they’re not too shabby.

Billboard documented the single-day download and radio play data that has come in since Taylor released “Love Story (Taylor’s Version)” on Friday … the initial, re-recorded mega-hit track of hers in what could be a long line of re-releases she’s vowed to distribute anew.

There’s also a radio play element here that has yet to bear out fully — Billboard notes that Taylor’s new ‘Love Story’ (which sounds virtually identical to the old one) has not gotten a big push by her team for it to be played on radio … but a handful of stations across the country did blast it on Friday — and even those numbers are greater than the OG’s same-day stats.

“Love Story (Taylor’s Version)” got 144 radio plays among 89 stations on Friday, compared to the original … which got just 67 plays on Friday. 2008’s “Love Story” is still king (for now) — as we know, it sky-rocketed in the charts over time — so Tay-Tay’s got a ways to go before her new take comes close. Still, pretty promising early signs of what’s to come.

Remember, Taylor’s doing this to stick it to Scooter Braun and other execs who have come to control her catalog since she left Big Machine Records and settled at UMG. She wasn’t able to get the rights to her masters, and decided she’d reclaim them by re-recording all her hits.

Okay so while my new re-records are NOT done, my friend @VancityReynolds asked me if he could use a snippet of one for a LOLsome commercial he wrote so…here’s a sneak peak of Love Story! Working hard to get the music to you soon!! https://t.co/0vBFXxaRXR

The catalog is now in the hands of a private equity group — and Scooter made a bundle in the sale — but TS is still moving forward. She teased the refreshed ‘Love Story’ in a Match.com commercial featuring Ryan Reynolds, and there was hardly a discernible difference … leading many to believe her other re-recordings will follow suit.

The full streaming numbers for week 1 of “Love Story (Taylor’s Version)” are set to come out next week. We’ll be watching … 👀