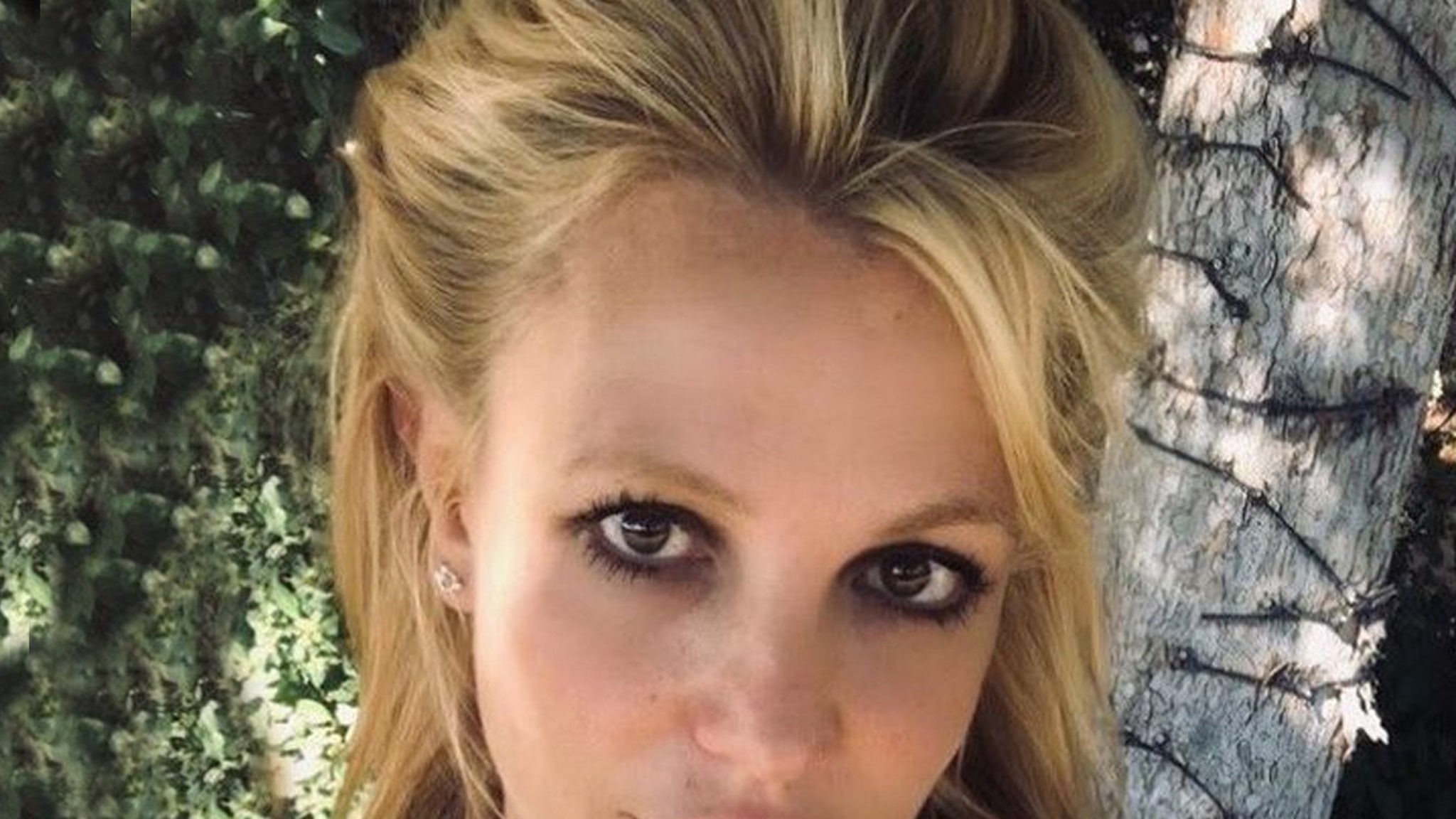 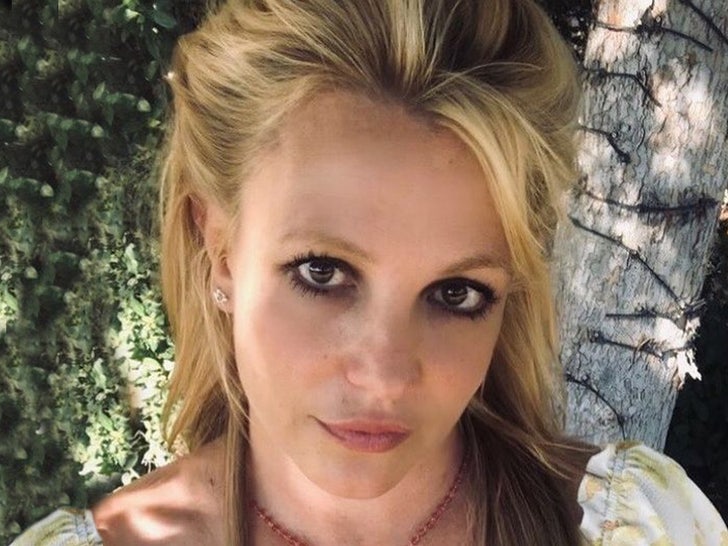 Britney Spears does NOT have her own documentary in the works … we’re told fan speculation and media reports to the contrary are not accurate.

A source with direct knowledge tells TMZ … a doc from Britney and her team is definitely NOT happening. We’re told a project of this magnitude would need to be vetted and authorized by Brit and her conservators, which is a big hurdle.

Another source tells TMZ … a female filmmaker has been reaching out to people in Britney’s inner circle, telling them she’s working on a doc about Britney’s life, and the filmmaker claims she’s going to pitch the project to Netflix.

There are reports and speculation circulating that Britney is quietly working on a doc with a top female filmmaker and Britney fears her father, Jamie Spears, could hijack the project to make himself look better … but we’re told neither Britney nor her team are involved in the production.

There’s no shaking Jamie at this point either … as we first told you, a judge denied Britney’s request to have her father removed as her co-conservator during Thursday’s court hearing.

Britney and her conservatorship are all the rage again these days … the new doc ‘Framing Britney Spears’ is getting a lot of buzz, and it’s resulted in Britney’s boyfriend ripping Jamie, and Justin Timberlake offering her an apology for the things he said after their breakup.

Things with Britney’s situation aren’t always what they seem from afar either … her sister Jamie Lynn Spears denied reports Friday she attended a #FreeBritney Zoom rally.