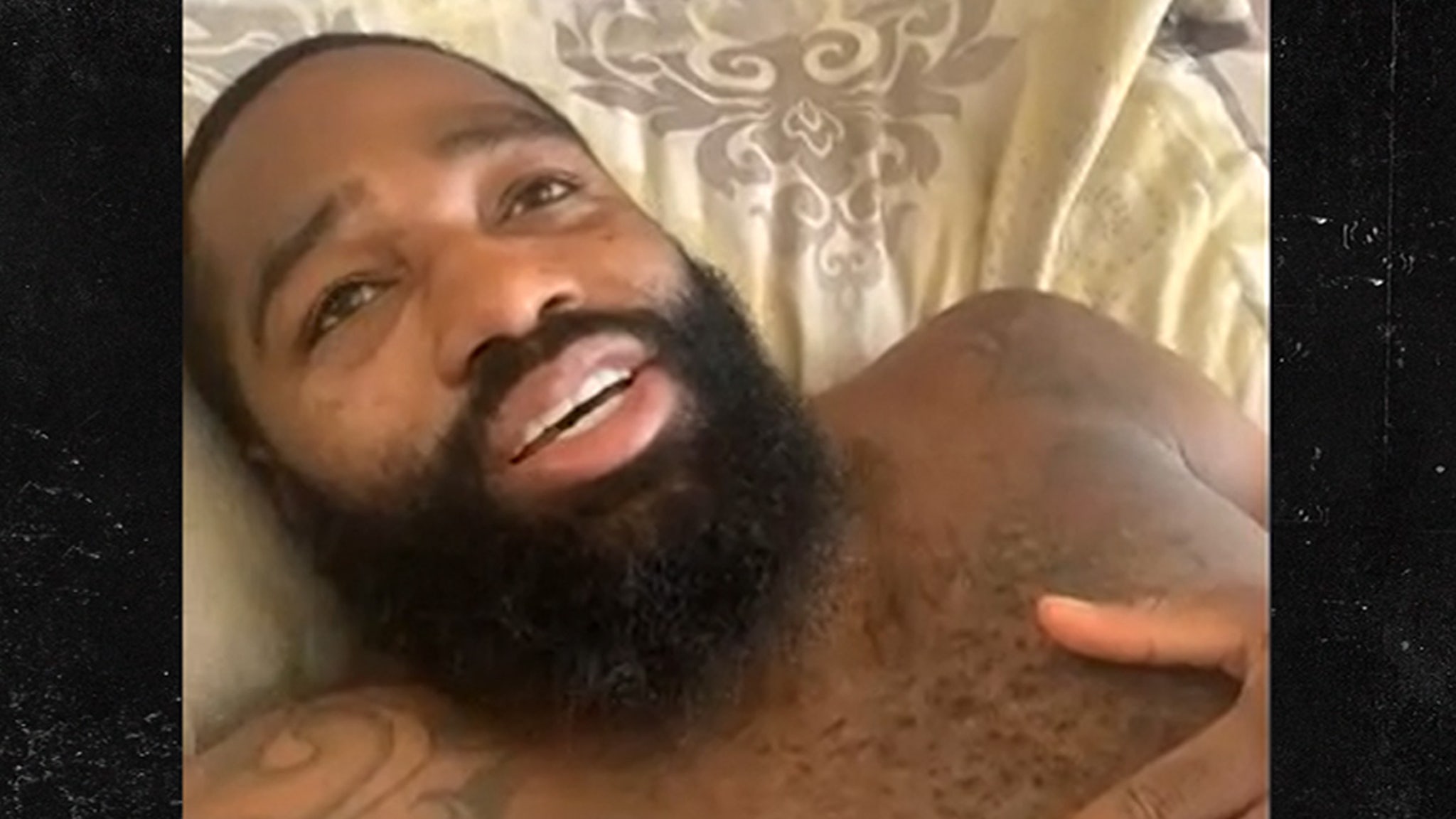 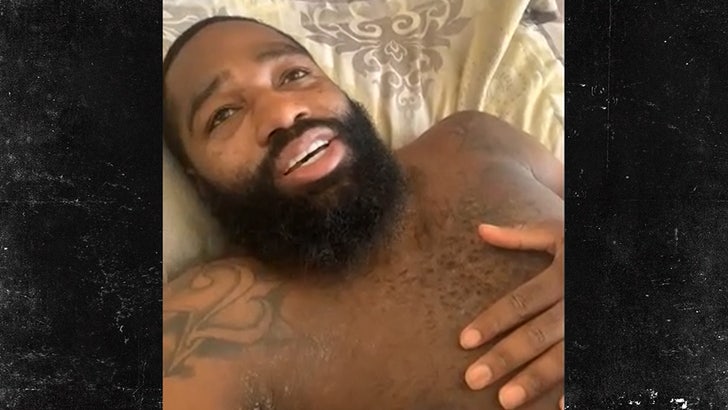 Adrian Broner is FINALLY getting back in the ring after a wild 2-year layoff — and he’s got a message for everyone who thinks he’s washed up.

Yep, after all sorts of personal, professional and legal drama … 31-year-old Broner will return to action on Feb. 20th to fight undefeated Jovanie Santiago on Showtime.

The last time Broner saw action was January 2019 when he lost to Manny Pacquiao via unanimous decision.

In fact, Broner hasn’t won a pro fight in 4 years — but the former 4-division world champ tells TMZ Sports he’s got his swag back and will return to greatness.

“Our goal is to be another — a 5-time world champion soon — so it’s starting off February 20.”

Broner has made a TON of headlines since his last fight — but for all the wrong reasons. He’s been accused of sexually assaulting multiple women, assaulting people in public and he’s been sued multiple times for not paying jewelry debts.

In the past year alone he was ripped by a judge for failing to pay more than $800,000 to a woman he sexually assaulted in a nightclub back in 2018 and was arrested for DUI after passing out behind the wheel of his Rolls Royce.

But, Broner insists he’s turning over a new leaf — trying to clean up his life and get back to the top of the boxing world.

“I’ve matured a lot, I’ve been through a lot and ya know, it’s just time to get to business and make my money and do what I do best and that’s box.”

As for his fighting career, Broner says he got another 3 to 5 years left in the tank — “and then I’m gonna retire and watch my kids grow up.”