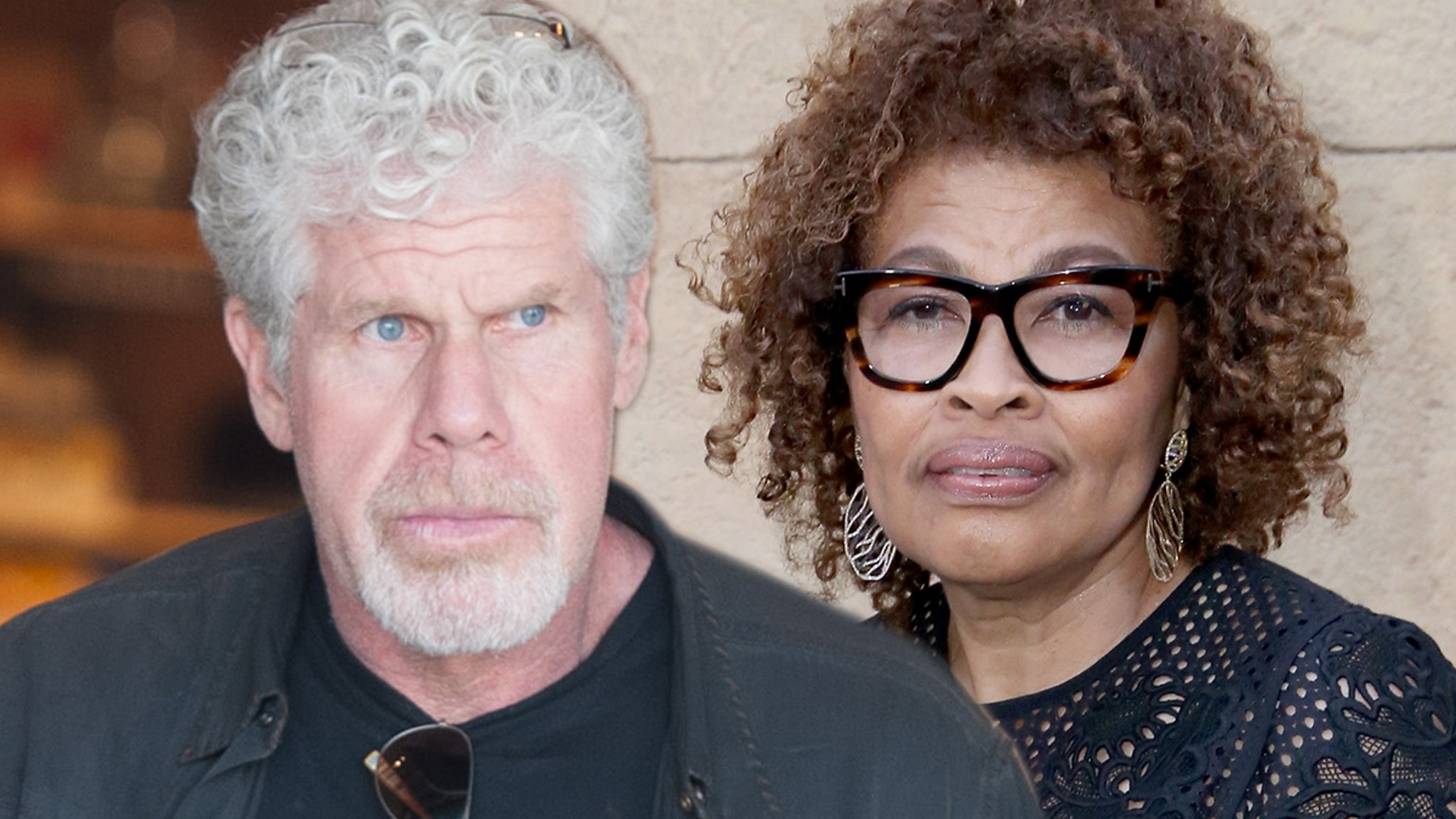 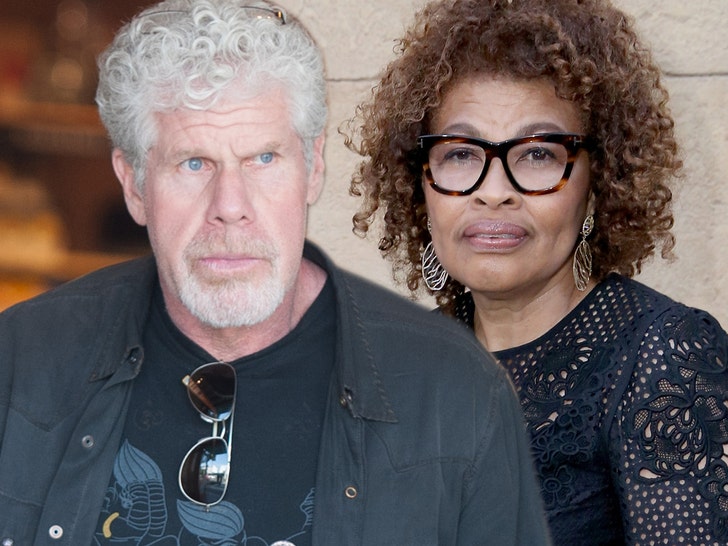 Ron Perlman‘s a single man again, legally speaking, but likely not for long … because he already has plans to get hitched again.

According to new legal docs obtained by TMZ … the judge signed off on the “Hellboy” star’s request to be declared single in his divorce from Opal Stone Perlman, leaving the rest of the details of the divorce to be handled down the road. It’s called bifurcation in the divorce biz. 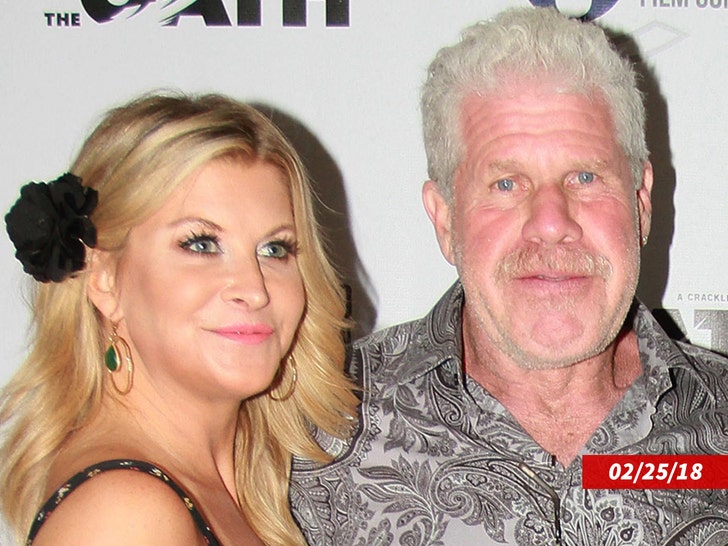 We broke the story … Ron asked the court for single status in October, saying he’s engaged to actress Allison Dunbar and ready to walk her down the aisle.

Ron filed for divorce from Opal in November 2019 after 38 years of marriage … months after getting in a relationship with Dunbar, his costar on the TV show “StartUp.”

Though the judge is restoring Ron’s status as single, he and Opal still need to resolve the rest of their divorce issues … like spousal support and division of property.

As we first told you … Opal’s seeking spousal support, claiming the stress of her marriage suddenly ending after nearly 4 decades resulted in her needing to see a psychologist and life coach.