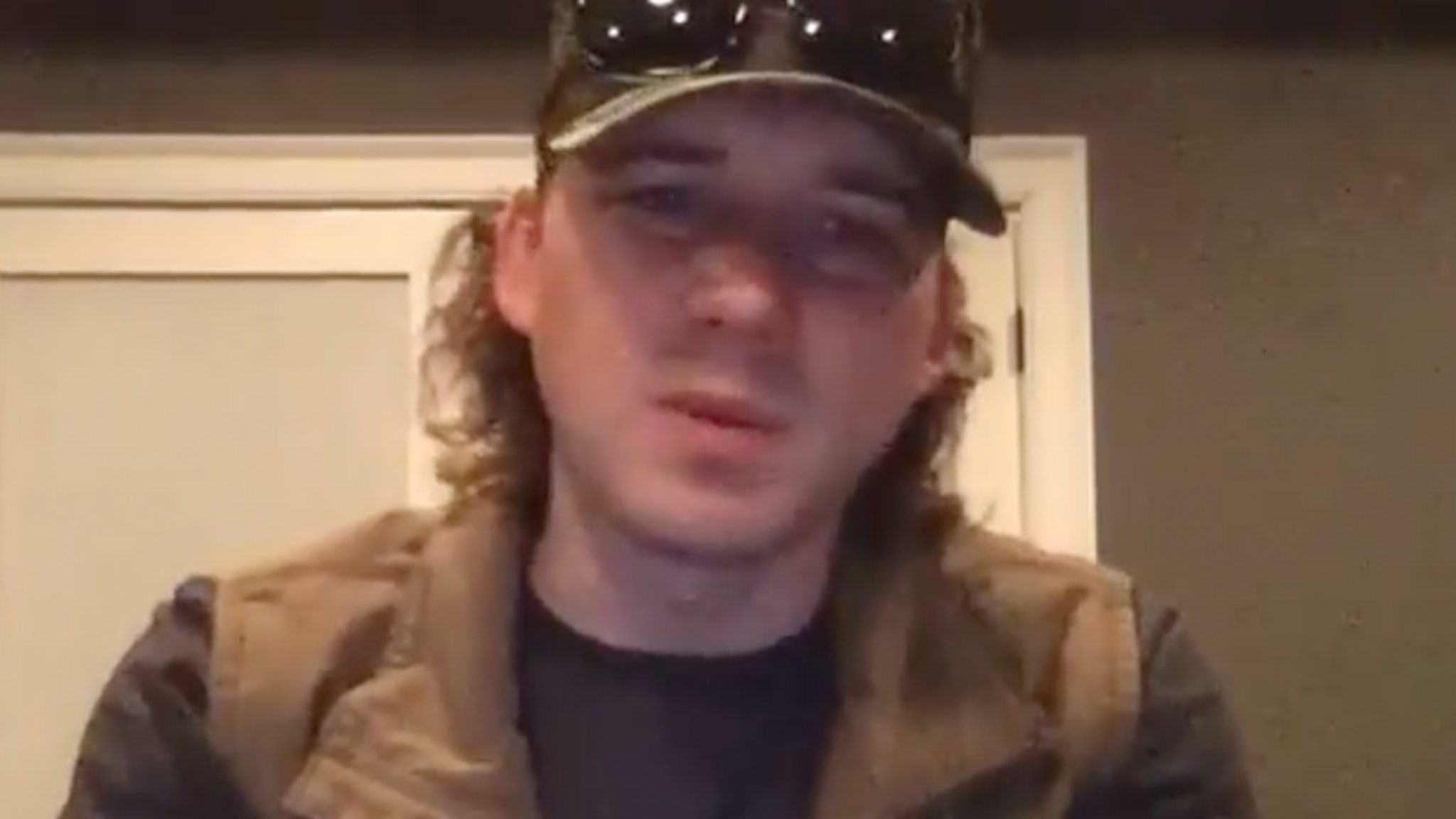 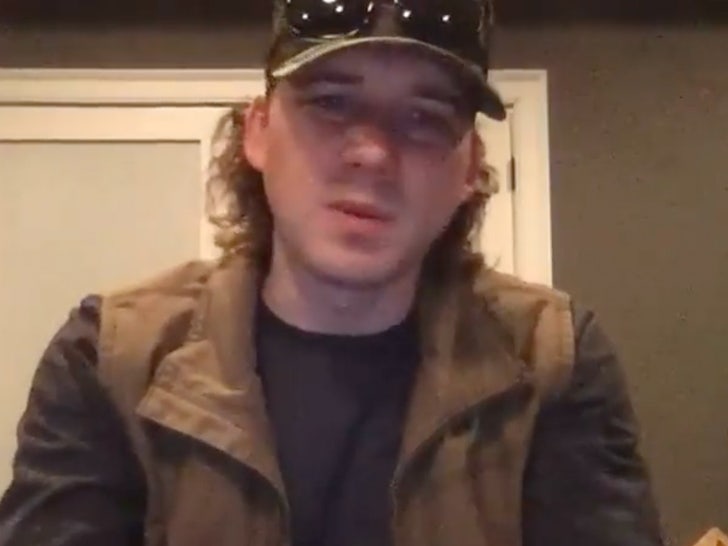 Morgan Wallen says he’s gained an understanding of the hate his words carry and he’s a sober and changed man since video of him casually using the n-word was published.

Wallen posted a lengthy apology video Wednesday, saying he’s taken the last week to gather his thoughts and get an education. Wallen revealed he’s met with leaders of several Black groups and listened to personal accounts from members that shook him to his core and made him realize the true meaning of the n-word.

Morgan claims he was given “hardly any time” to respond to our video of him using the n-word and that only a portion of the words he wrote for an apology were used. For the record … we held off on publishing the video for nearly 4 hours so that Morgan’s apology could be included, and we used the apology his team provided to us in full.

Morgan addresses his supporters too, saying while he’s appreciated them standing up for him, he accepts the backlash and penalties he’s received. As we reported, radio stations, merchandise websites and even award shows banned the singer.

TMZ broke the story … Wallen was recorded by a neighbor after a rowdy night out in Nashville calling a friend the n-word.

Wallen says the timeline for his return to music is unclear, but promises to be a better person moving forward. He ends the video with a bible verse that says, “When I was a child I spoke like a child, thought like a child and reasoned like a child. When I became a man I gave up childish ways.”