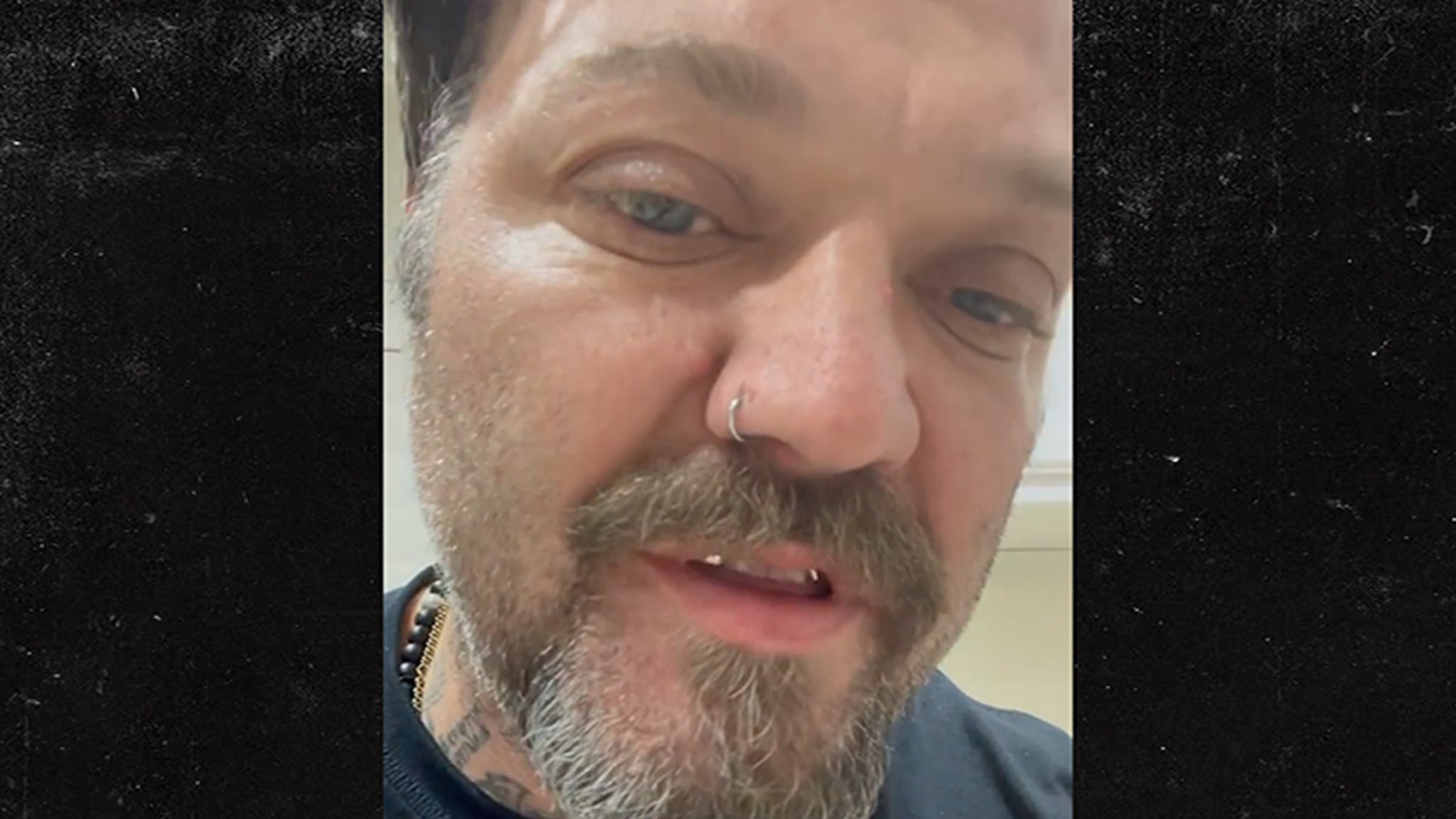 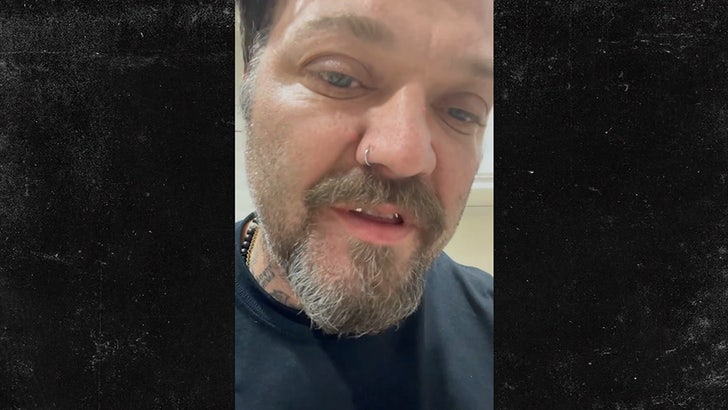 Bam Margera just went on a nearly 10-minute tirade — about his own suicidal thoughts, and about being pissed he’s been shut out of “Jackass 4.”

Bam railed against the studio and producers behind the ‘Jackass’ franchise … claiming they used his ideas for the new film, but didn’t include him in it. He begged fans, “If anybody cares about me don’t go see their movie” — and asked for money to make a competing project.

As you can see in the series of videos Bam posted, which have since been deleted, things took a very serious turn when he talked about previously having suicidal thoughts. He said things got so bad … his wife, Nikki Boyd, found him online searching how to tie a noose. At one point in one of the videos … he appears to almost throw up.

Bam, who in the past has struggled with substance abuse, said ‘Jackass’ put him through hell for a year and a half … and he claims he was forced to take anti-depressant pills while filming past projects. He says he found happiness again after moving to San Diego and getting off those meds.

Now, it’s highly relevant that Bam admitted to chugging a glass of wine and 7 beers before posting these videos, he said he found it ironic he couldn’t be in “Jackass” because he claims he was told he was being a jackass on TMZ. He also referred to himself as a villain.

As we’ve reported … Bam suffered a series of bizarre episodes that included a trespassing arrest, a relapse episode, rehab and a stint on “Dr. Phil.”