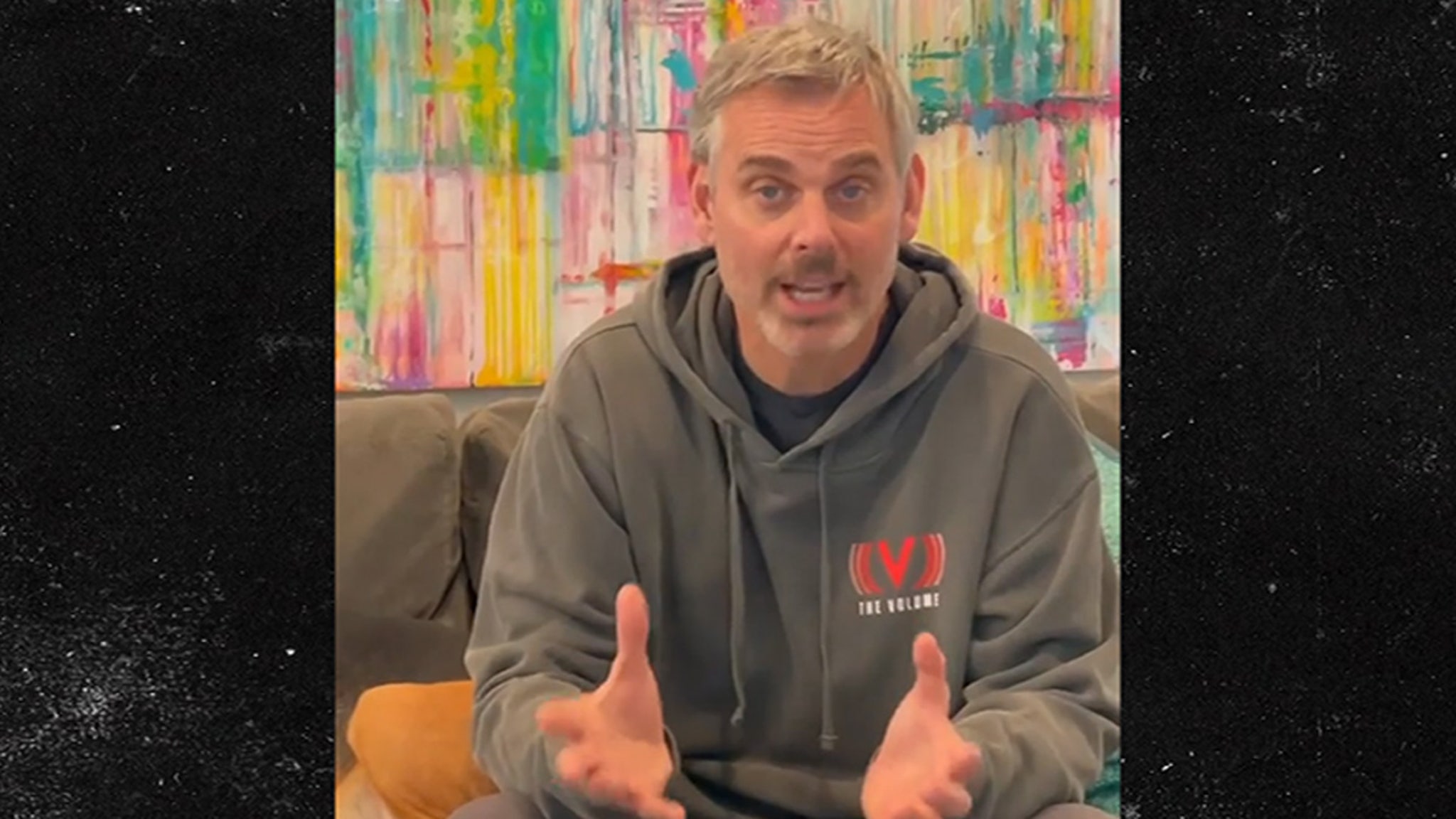 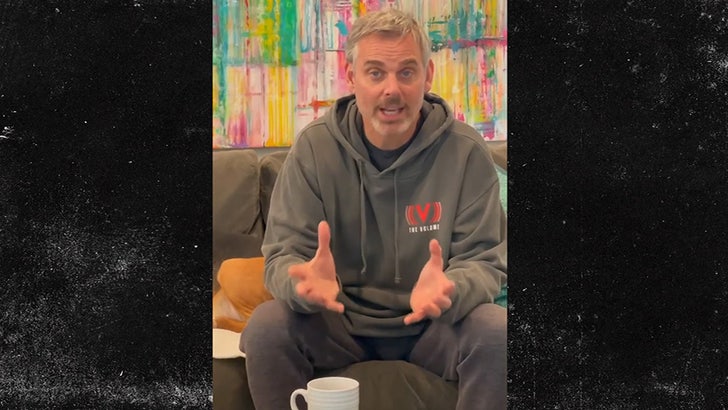 Colin Cowherd was hospitalized Saturday night for what turned out to be a blood clot in his lung — after a terrifying medical emergency at a restaurant.

The 57-year-old host of FS1’s “The Herd” — one of the biggest stars in sports talk — says he was having dinner with his wife near his home in Southern California when he felt a sharp pain on the right side of his chest.

So, Cowherd phoned a friend who raced over, picked him up and sped Colin to a nearby hospital for emergency treatment.

Cowherd says he was in “incredible pain” and was understandably scared — thinking he may have come down with COVID.

Doctors told Colin he tested NEGATIVE for coronavirus twice during his hospital stay — but noted they found a small blood clot in his right lung.

The clot was limiting Cowherd’s breathing so doctors admitted him to a room and used morphine to control the pain.

“I was pretty much knocked out with morphine, a narcotic, for 16 to 18 hours,” Cowherd said.

Now, doctors are trying to figure out WHY Cowherd suffered the clot.

“I’m waiting for the blood work,” Colin said … “I have no idea why it happened. I have been doing a lot of skiing at high altitudes, traveling, that could be it. We don’t know. We’ll find out in a few days.”

Cowherd says he’s already feeling better — noting he went on a 30-minute walk on Tuesday … “which is amazing considering where I was 48 hours ago.”

Cowherd says the goal is to return to his show as soon as possible — but the focus is on his recovery … and he shouted out FS1 and iHeartRadio for being incredibly supportive during this scary time.