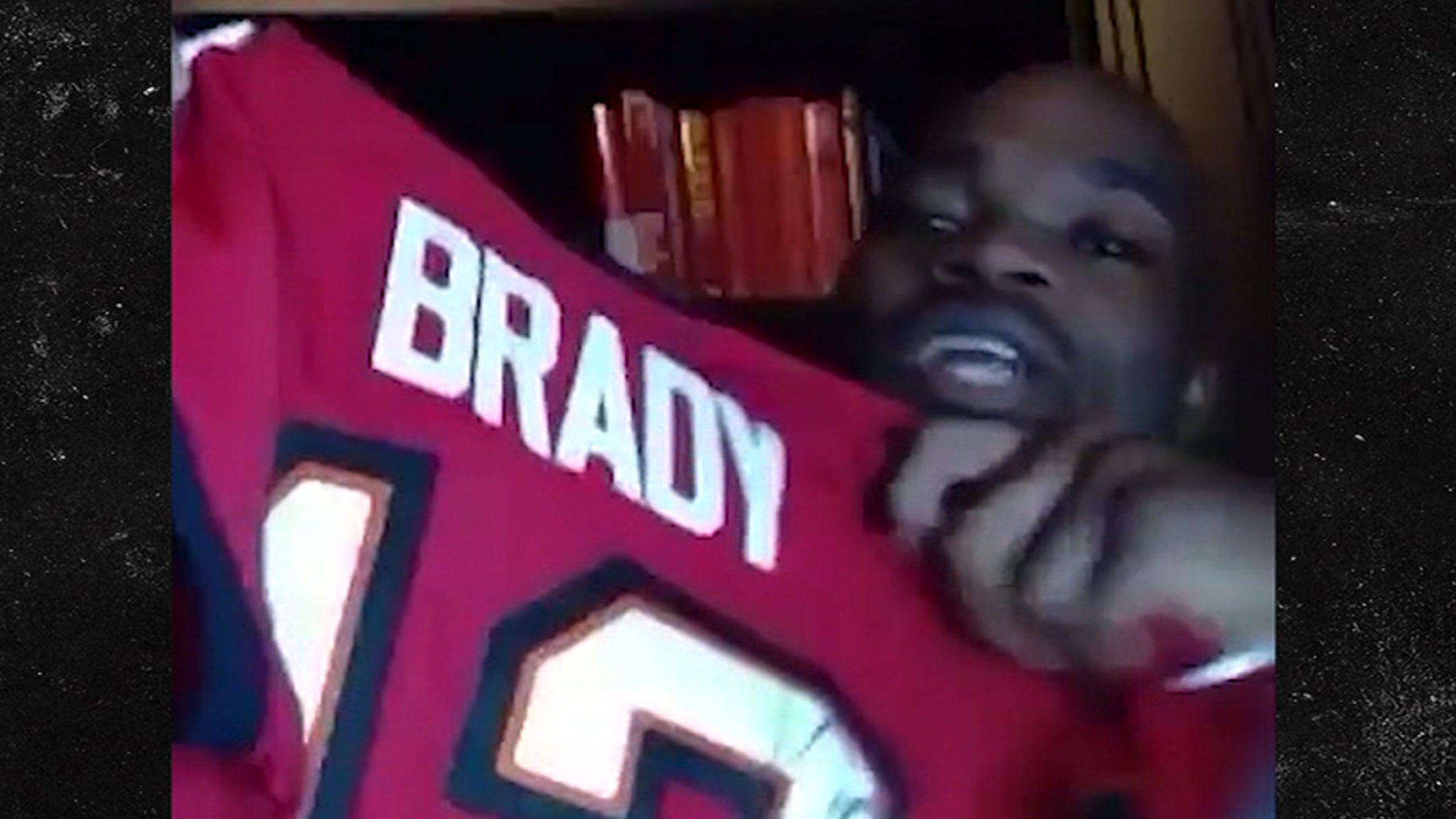 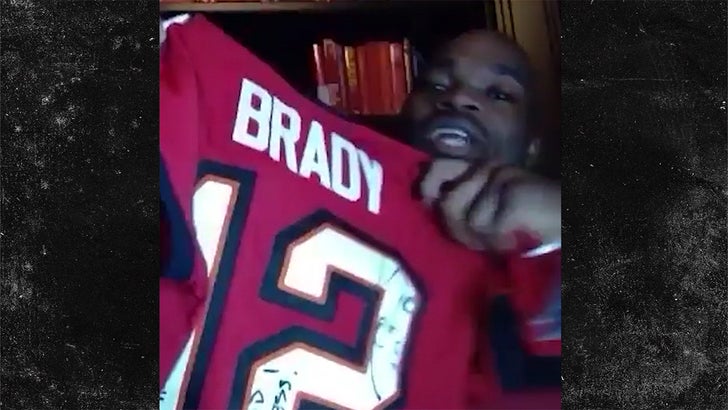 That’s a scene Adrian Peterson is trying to make happen for real … ’cause the future Hall of Fame RB tells TMZ Sports he wants to play with Tom Brady in Tampa Bay in 2021!!!

“That would definitely be something I’m interested in,” Peterson says … explaining “If they want me to be a part of it, I’ll be a part of it for sure. Because I’m definitely trying to add a trophy to my resume.”

Peterson is slated to be a free agent this offseason after his 1-year contract with the Detroit Lions expires … and there could be some interest from the Bucs in him.

After all, Bruce Arians did trade for A.P. back in 2017 when he was the Arizona Cardinals’ head coach — and Peterson performed well there in limited playing time.

Here’s what Adrian Peterson, Bruce Arians & Carson Palmer had to say after Peterson stepped on the field as a Cardinal for the 1st time pic.twitter.com/zT0hX3C8Pf

Now, Peterson tells us he really wouldn’t mind running it back with Arians in Tampa … saying “Playing with Tom Brady, that by itself is enticing.”

Also, for as good as Leonard Fournette and Ronald Jones were in the Super Bowl … neither has fully established themselves as Tampa’s bell cow, leaving the door wide open for Peterson touches next season.

By the way, in between preparing for the offseason and trying to link up with Tom next year … Adrian is doing some amazing charity work, putting on an auction to help former NFL player Chester Pitts give back in Houston. 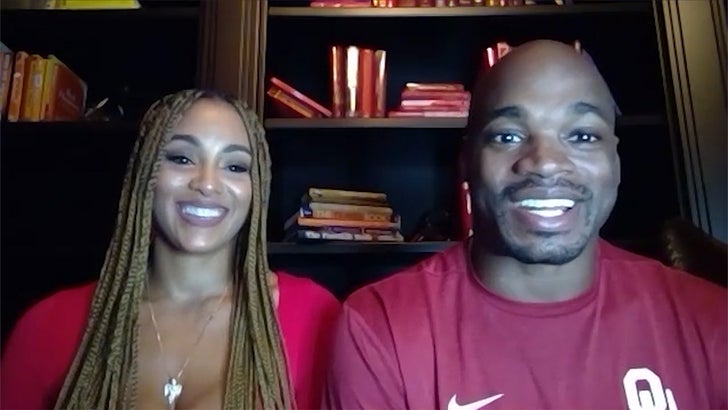 Peterson and his wife, Ashley, are donating gowns, sports memorabilia and so much more to help out Pitts’ Carson Parke org. that was put in place by the ex-NFLer to assist underserved and at-risk foster youth. 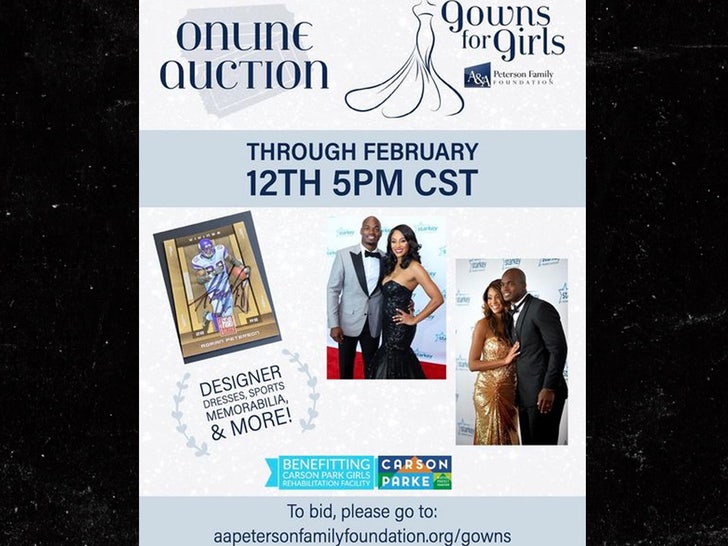 “Even if there’s nothing that you necessarily want,” Ashley says, “you can donate to benefit these young girls.”