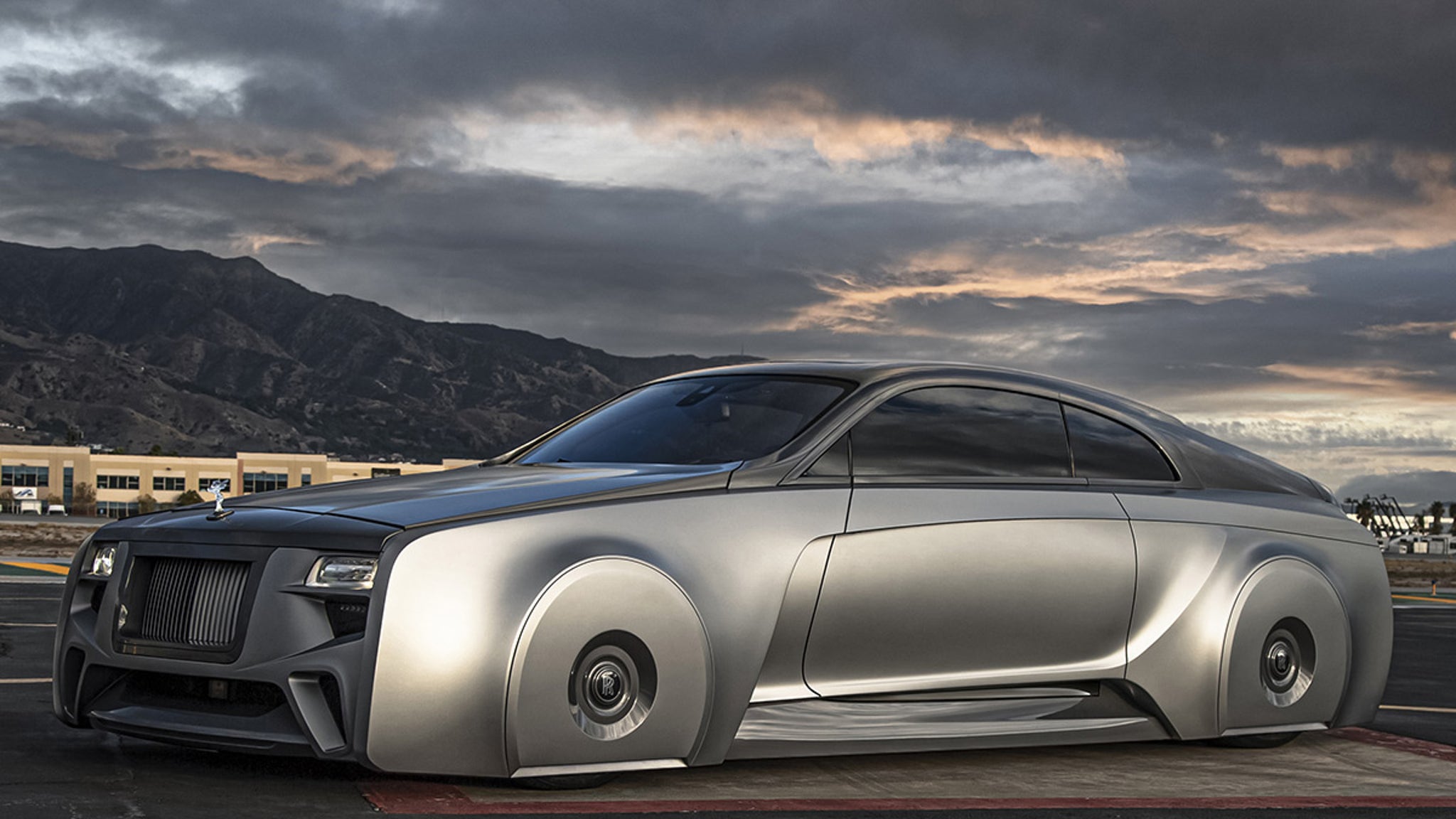 Justin Bieber may wanna drive despacito when he’s behind the wheel of his futuristic Rolls-Royce … ’cause everyone’s gonna want to enjoy its awesomeness.

TMZ’s obtained pictures of what the Biebs’ custom 2018 Rolls-Royce Wraith looks like and it’s so jaw-dropping, RoboCop’s somewhere out there jealous AF. The boys over at West Coast Customs are the geniuses behind this 1 of 1 Wraith … meaning it’s one of a kind. 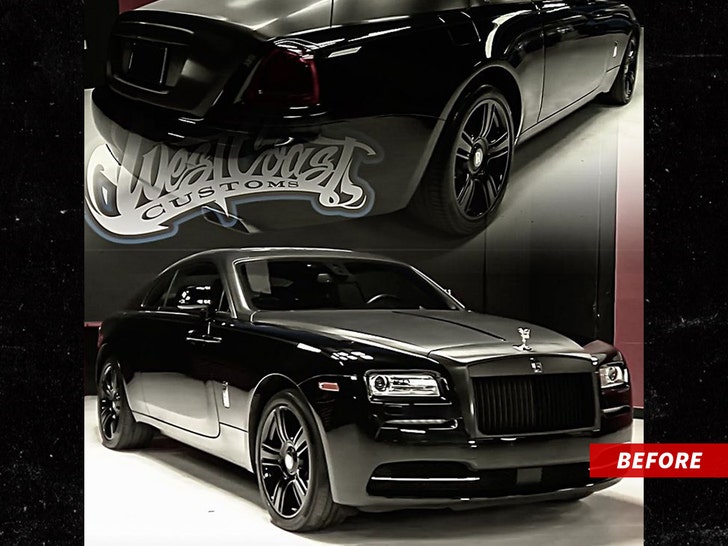 Have a look … it went from your normally souped-up Rolls to this silver bullet masterpiece. Just 4 years ago, Rolls-Royce unveiled the 103EX … a slick and super extreme concept car that measured 19.4 feet long and we’re told the inspiration behind WCC’s design.

No panoramic sunroof for Justin … but there’s no denying it oozes luxury. BTW, the Rolls-Royce Wraith goes for around $330k … so you can imagine what it cost to turn Justin’s Rolls into a piece of machinery that looks straight outta NASA.

Fear not … he can afford it.