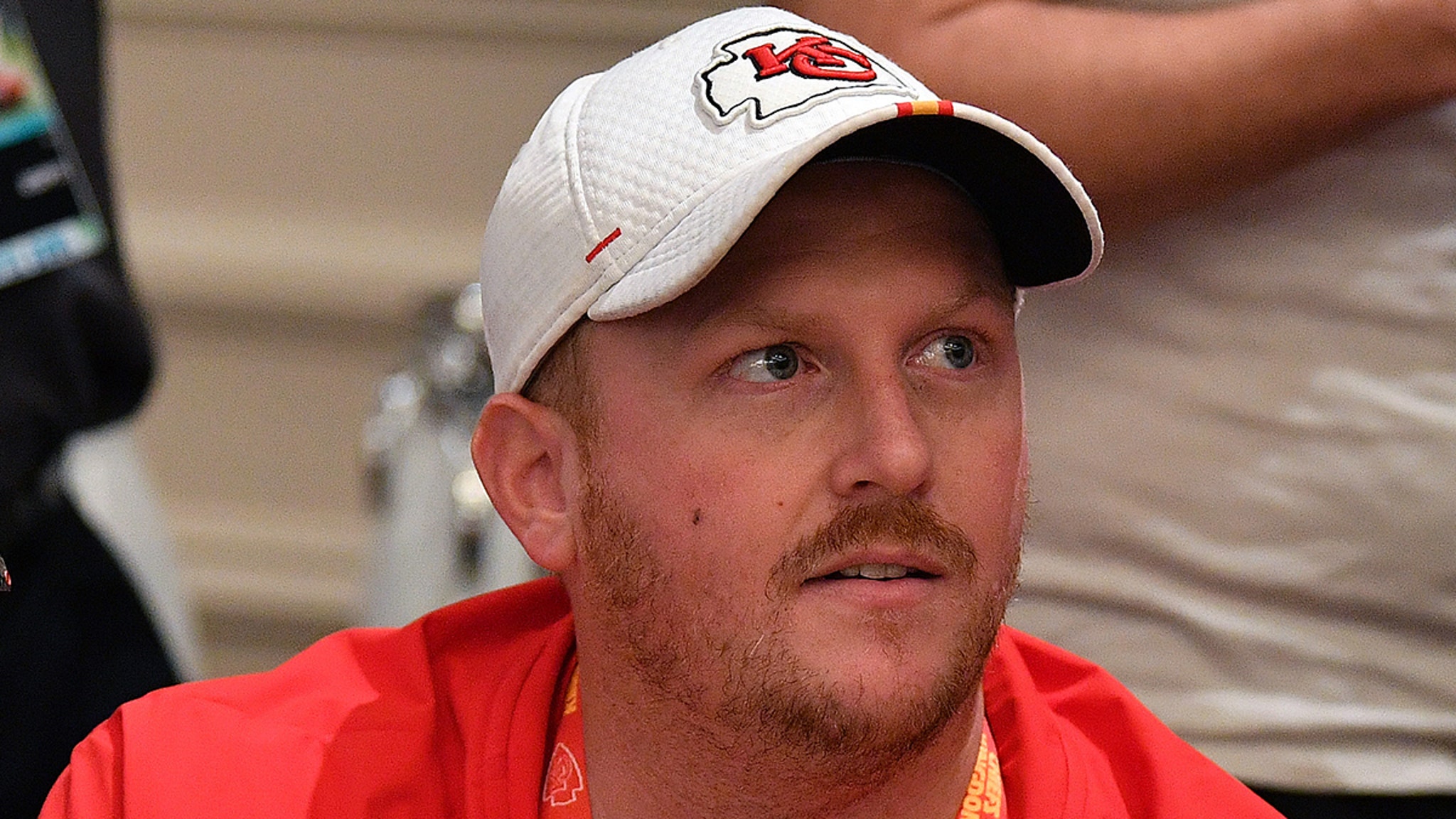 It’s all spelled out in a search warrant obtained by KCTV … in which officers say the 35-year-old reeked of booze and had bloodshot eyes in the moments after the accident.

According to the warrant, Reid ADMITTED to officers he had consumed 2 to 3 drinks earlier in the evening and was on Adderall, a prescription medication.

As part of the investigation, cops say they took 4 vials of blood from Reid to test his blood alcohol levels.

Plus, they note Red did not perform well on field sobriety tests.

As for the crash, officials believe Reid was driving a pickup truck that slammed into 2 cars that were pulled over on the side off the road.

One of the cars had reportedly run out of gas and had called for another vehicle to assist — when Reid’s truck came crashing into both vehicles.

The Chiefs released a statement Friday … saying, “The organization has been made aware of a multi-vehicle accident involving Outside Linebackers Coach, Britt Reid. We are in the process of gathering information, and we will have no further comment at this time. Our thoughts and prayers are with everyone involved.”