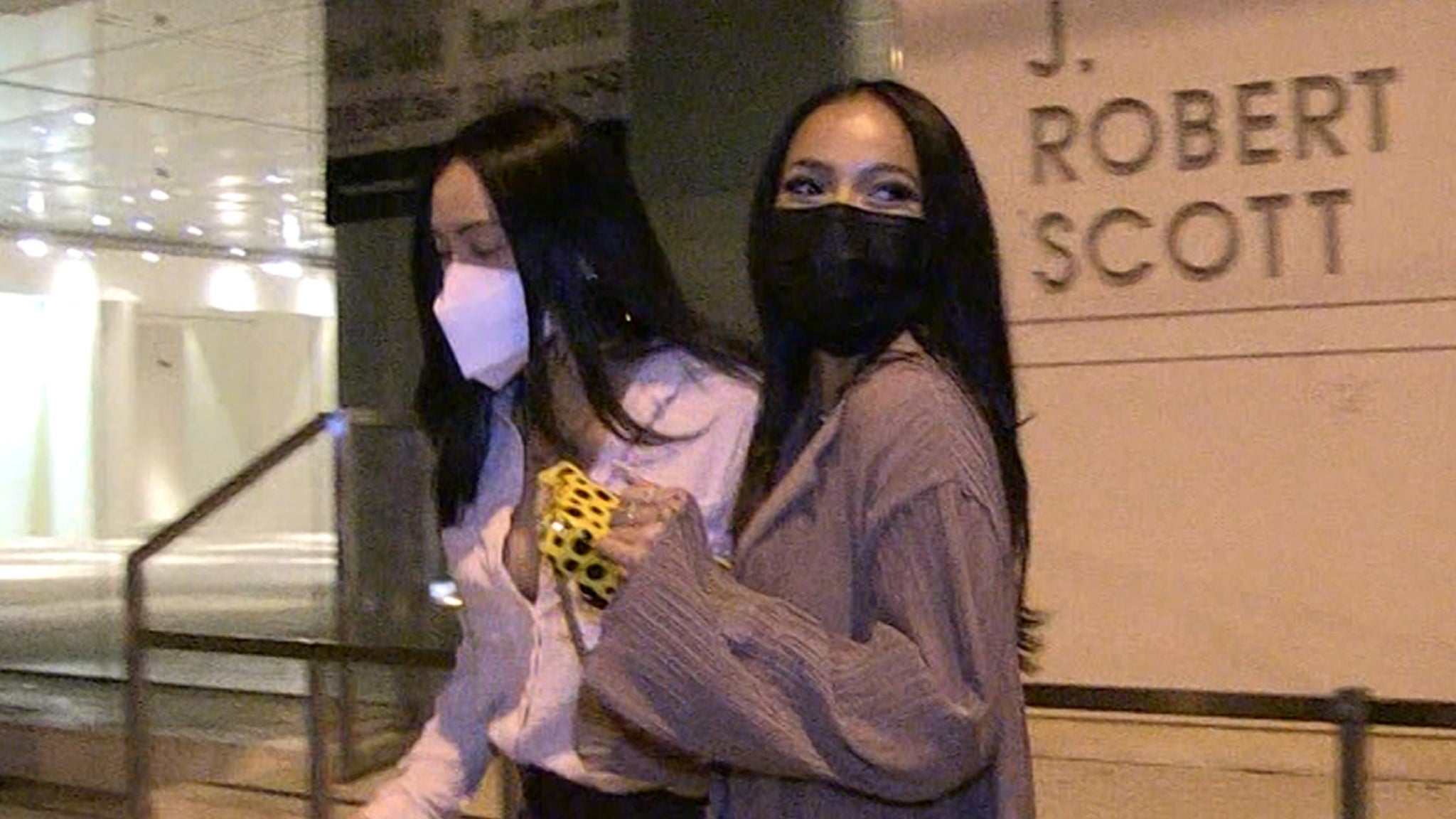 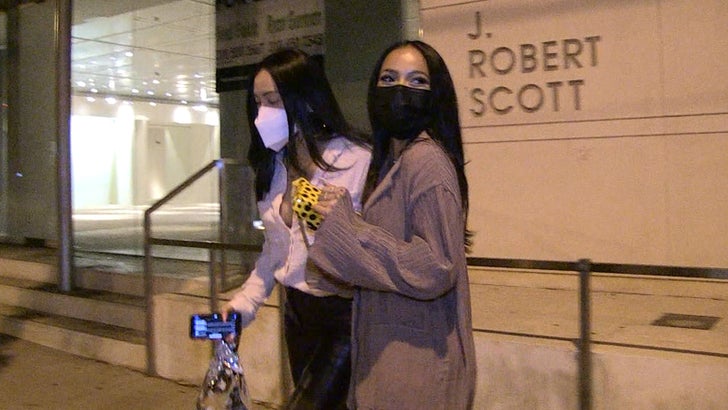 Karrueche Tran had a fun night on the town without ex-NFL star Victor Cruz on Thursday night … seemingly confirming reports the couple has called it quits.

The former “Claws” star hit up Catch in L.A. — and was all smiles underneath her mask during what appeared to be a fun night out with her lady friends.

We didn’t see Cruz at the restaurant — so, we asked Tran if the reports about the two officially breaking up after 3 years are true.

“I don’t know,” Tran said playfully to our photog as she left Catch with her friends around 1:30 AM. 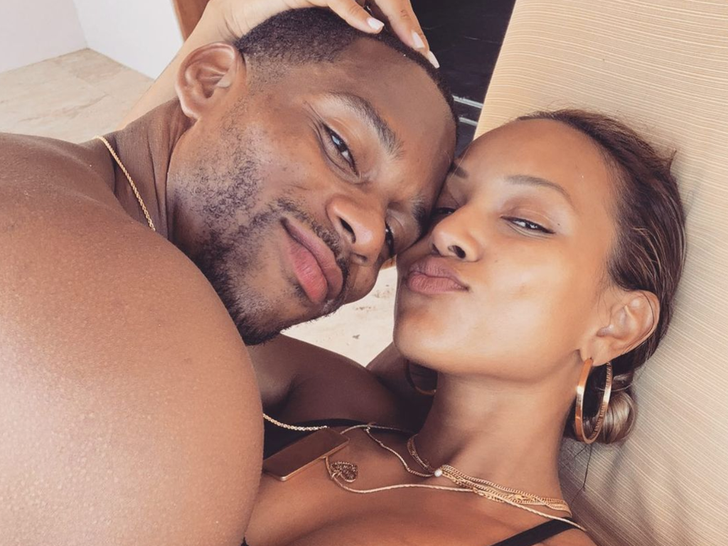 If Cruz and Tran are actually done, it was a great run — the couple seemed inseparable after going public in December 2017 … taking romantic vacations and providing tons of 🔥 content in Miami over the years.

34-year-old Cruz and 32-year-old Tran are both rich, successful and pretty easy on the eyes … so it shouldn’t be hard for either side to find love again.