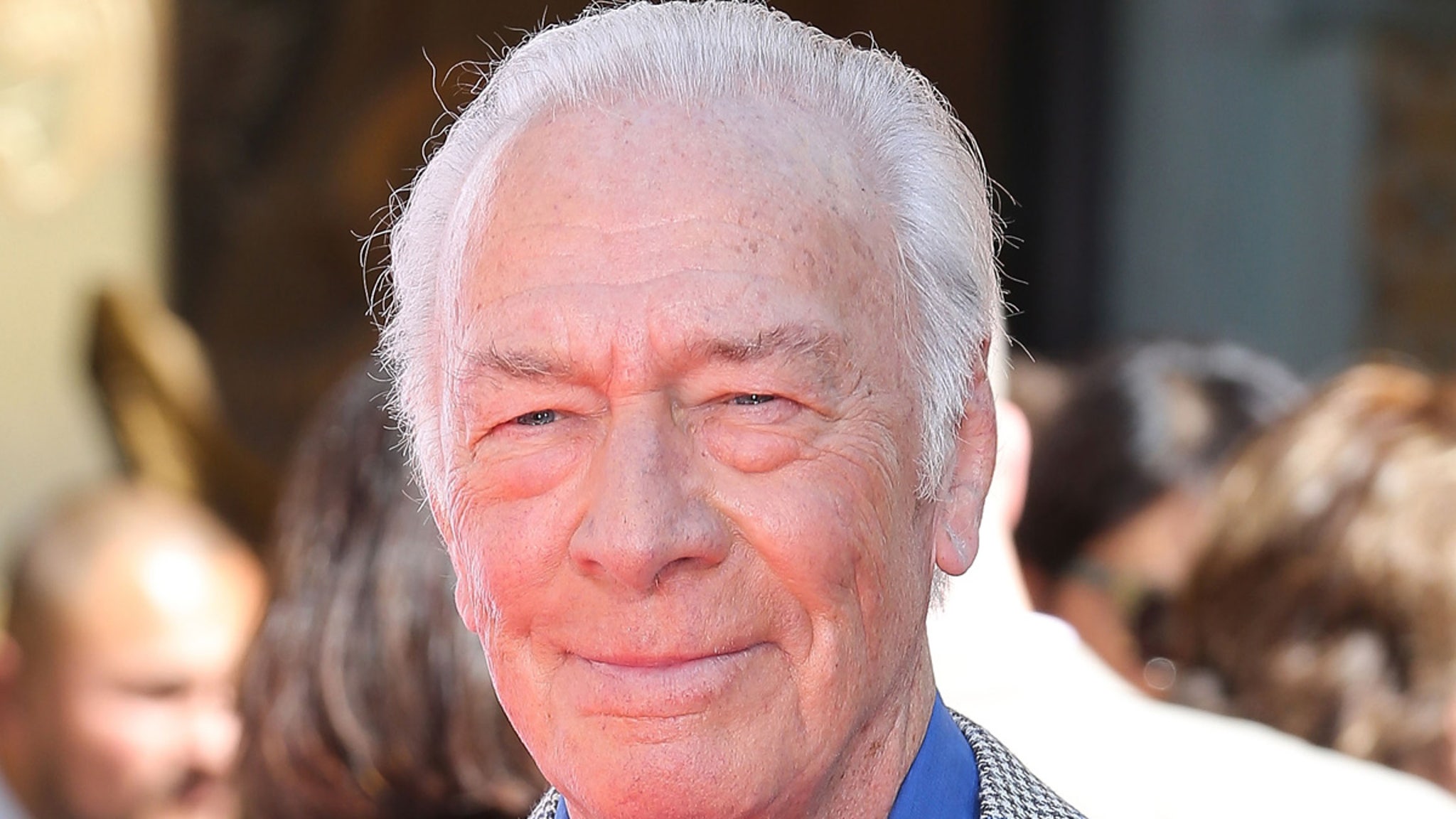 Christopher Plummer — who starred in “The Sound of Music” and so many other iconic films — has died.

Plummer passed away peacefully at his home in Connecticut Friday, his family said in a statement. His wife of over 50 years, Elaine Taylor, was by his side. Lou Pitt, a longtime friend and manager of 46 years, said, “Chris was an extraordinary man who deeply loved and respected his profession with great old fashion manners, self-deprecating humor and the music of words.”

Christopher, who started his acting career in the ’50s, was featured in more than 100 films. His role as Captain Von Trapp in the 1965 classic, “The Sound of Music,” cemented his status as one of the best actors in Hollywood.

He started his acting career at the Montreal Repertory Theatre. He landed his first leading role as Hal in “Henry V” at the 1956 Stratford Festival in Canada. He earned his first Tony nomination 3 years later for best actor in Archibald MacLeish‘s “J.B.” He also landed roles with the Royal Shakespeare Company in the UK.

He won a Tony in 1973 for his title role in the musical “Cyrano” and then again in 1997 for the title role in “Barrymore.” In total, he was nominated for 7 Tony Awards … with his most recent nomination coming in 2007 for his lead role in “Inherit the Wind.”

Among his other credits … “The Thorn Birds,” one of the biggest miniseries in TV history, which aired in 1983. He scored a Best Supporting Actor Oscar in 2010 for “Beginners.” At the time, it made him the oldest winner ever in the acting category.

Christopher — born Arthur Plummer in 1929 in Toronto — was also nominated for an Oscar for his work in Ridley Scott’s “All the Money in the World.” Remember … he’s the actor who replaced Kevin Spacey following Spacey’s ouster from the film stemming from the #MeToo movement.

For his role as J. Paul Getty … Christopher earned a Golden Globe and Academy Award nomination. He recently starred in “Knives Out” with Daniel Craig and Chris Evans.

His manager added, “He was a National Treasure who deeply relished his Canadian roots. Through his art and humanity, he touched all of our hearts and his legendary life will endure for all generations to come. He will forever be with us.”

Interesting side note … he was the great-grandson of John Abbott, Canada’s third prime minister. He was appointed Companion of the Order of Canada in 1968.