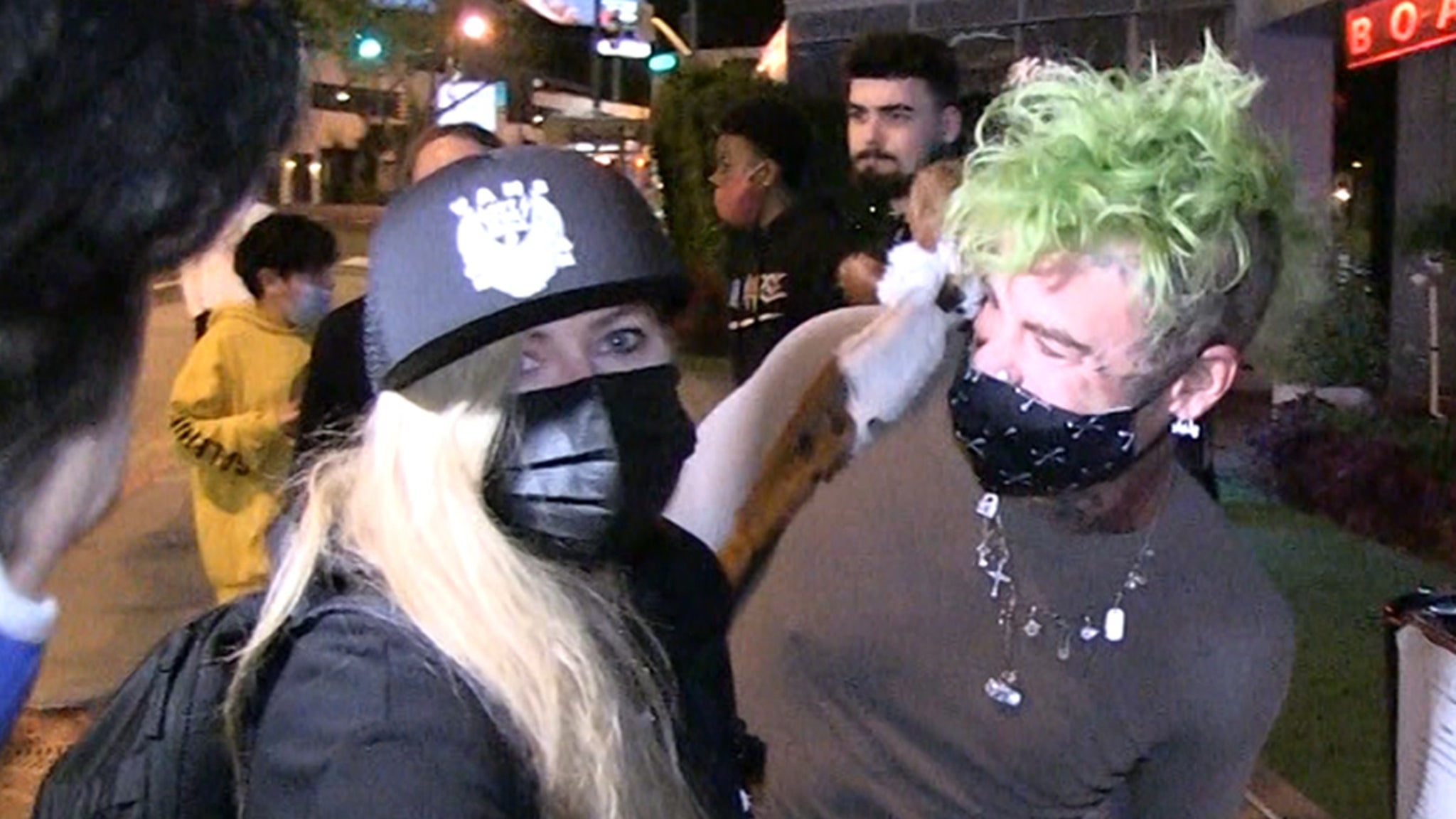 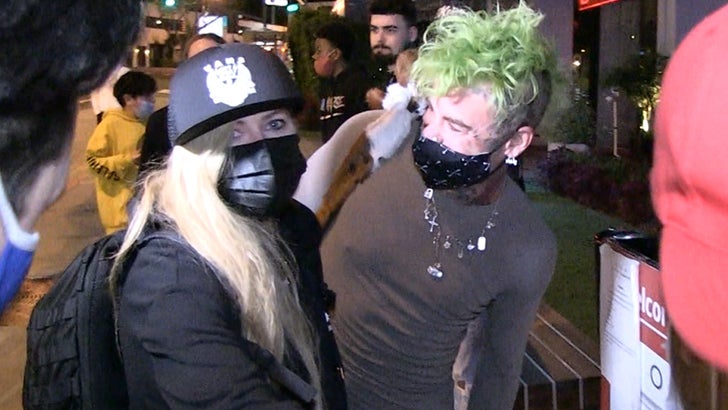 Avril Lavigne and Mod Sun grabbed dinner together in West Hollywood, and afterward, the whole scene looked very much like a night out in 2019 … plus face masks.

The musicians were leaving BOA Steakhouse Thursday night when they were swarmed by photogs and fans, just like the old days. Avril even signed some autographs and took selfies.

Again, everyone was wearing face coverings — but it was the first strong visual of L.A. reopening for outdoor dining after months of strict COVID shutdowns.

Mod and Avril being out together is also interesting because they just worked together on his new track, “Flames” — which he’s said came about “like magic” — and rumors are starting to circulate there might be some magic between them.

Watch the video and decide for yourself if that’s what’s going on. We did ask Mod, and his response was pretty coy.

They’ve both seemingly been single for a bit — Mod had a bitter breakup with Bella Thorne in 2019, and Avril divorced her rock star husband, Chad Kroeger, in 2015.