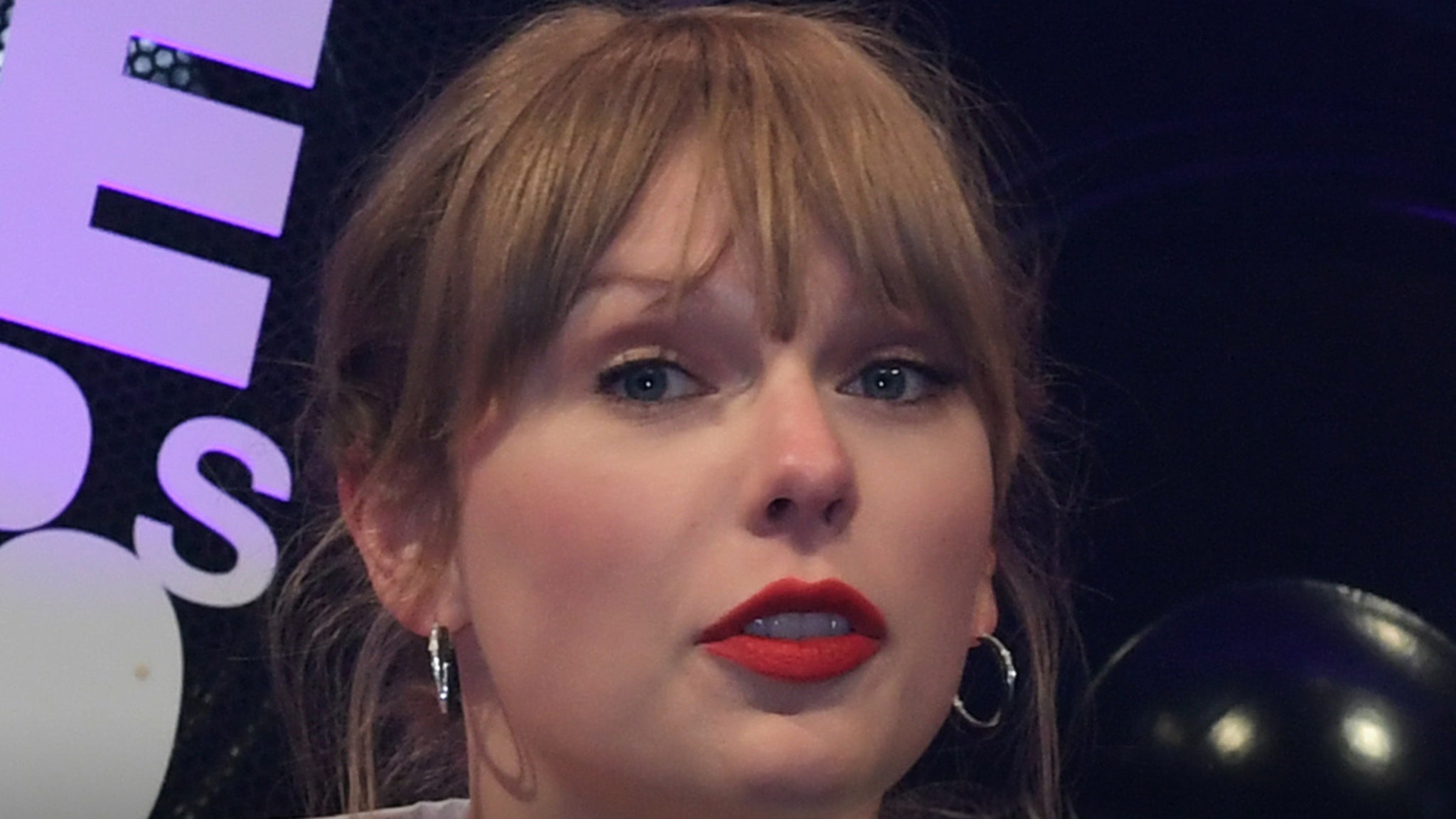 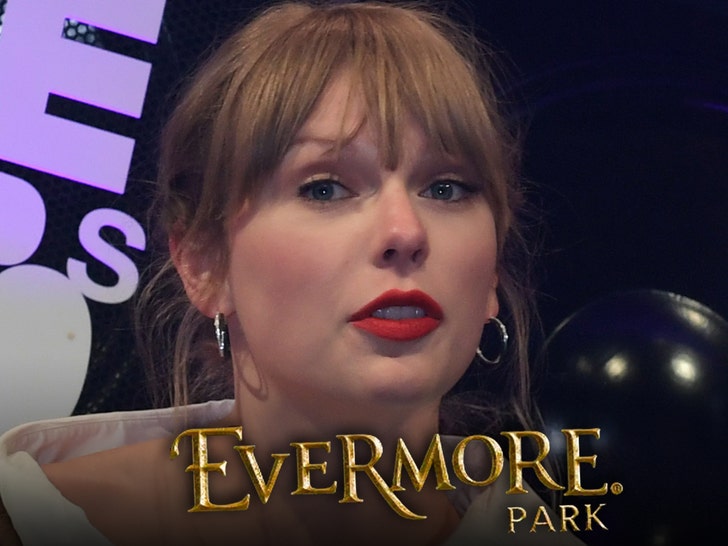 Taylor Swift‘s new album is creating a major mix-up between folks looking for her tunes, and those looking to get their goblin on … at least according to a fantasy park.

The owners of the Utah-based park called Evermore are suing Tay-Tay for trademark infringement — claiming they own the rights to the name “evermore,” and saying Swift trampled said rights when she started selling merch with that branding to promote her album by the same name.

According to the docs, obtained by TMZ, the Evermore park camp claims it’s poured many millions of dollars into building the facility, branding and selling its own gear since the park was conceived in 2014 and, of course, when it opened in 2018.

The park owners say they’ve got ‘Evermore’ trademarked for a number of different purposes — including clothing and other merchandise they sell … all of which they claim was diluted once TS dropped ‘evermore’ in late 2020.

Evermore park brass alleges since the record came out, their search results are way down in Google, and that it’s legitimately causing confusion in the marketplace … which they say is hurting their bottom line.

They also allege Tay’s team was aware that the trademark for ‘Evermore’ was snatched up, but proceeded with their own campaign anyway … figuring they’d drown out the park. 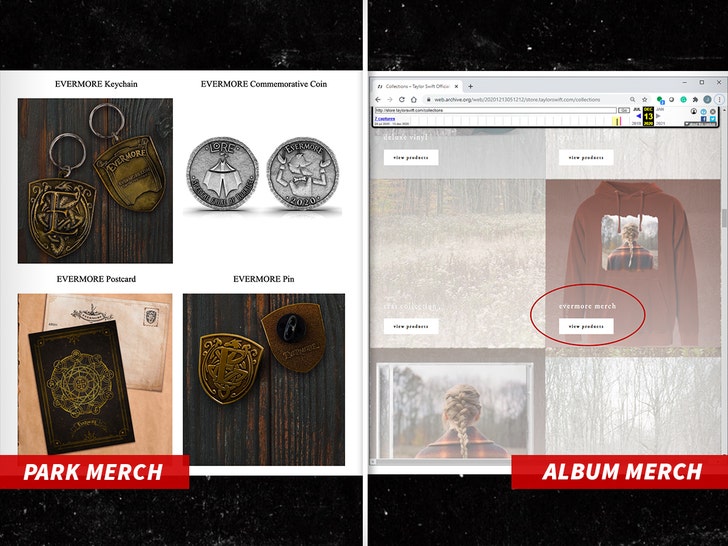 Taylor’s team calls the suit “frivolous” … going on to claim the CEO of Evermore park owes millions in construction fees, adding the purpose of the claim is obvious, in their minds. Meanwhile, Evermore park says it had already sent a cease and desist last year — but now, it’s seeking millions in damages.