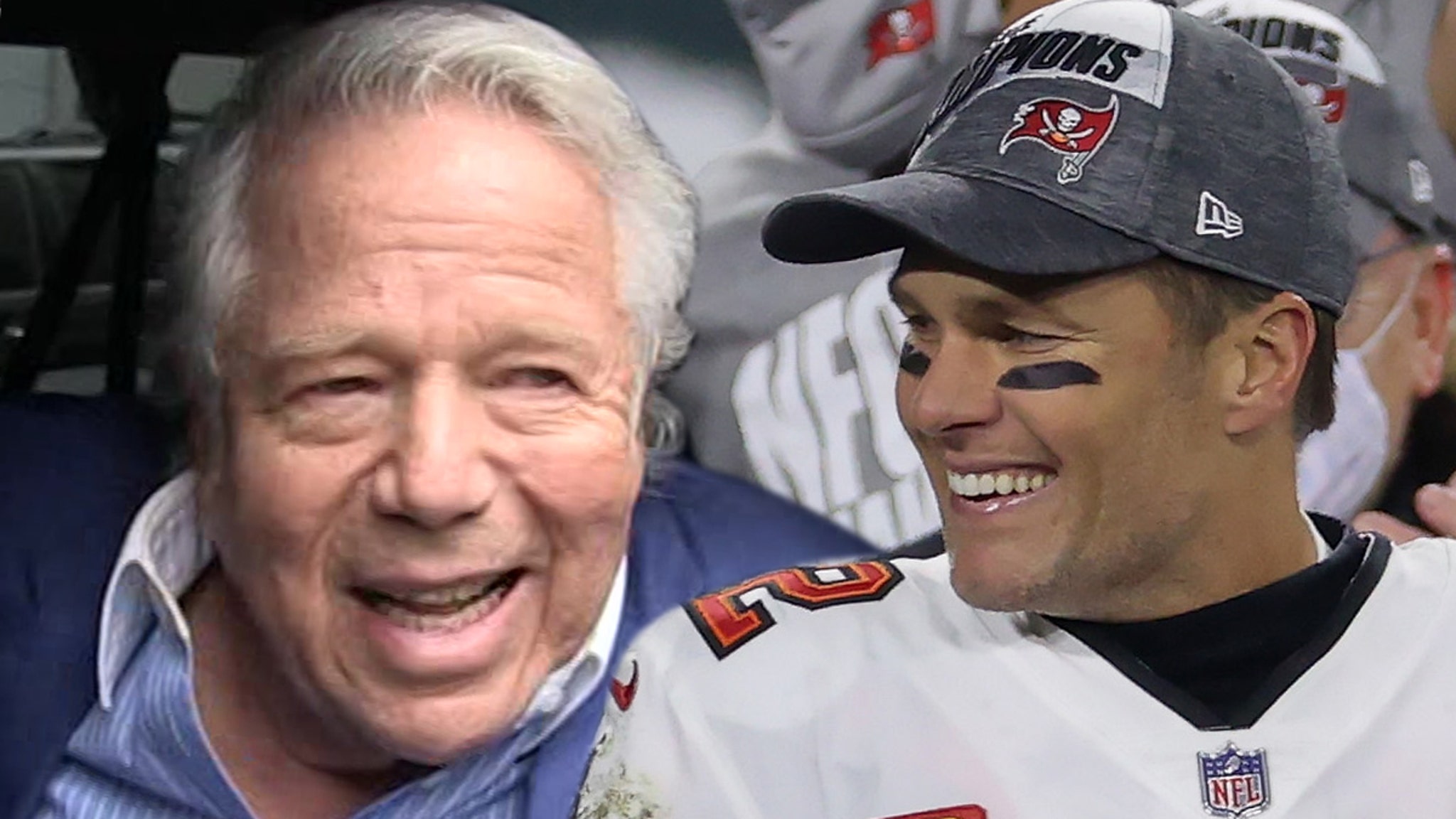 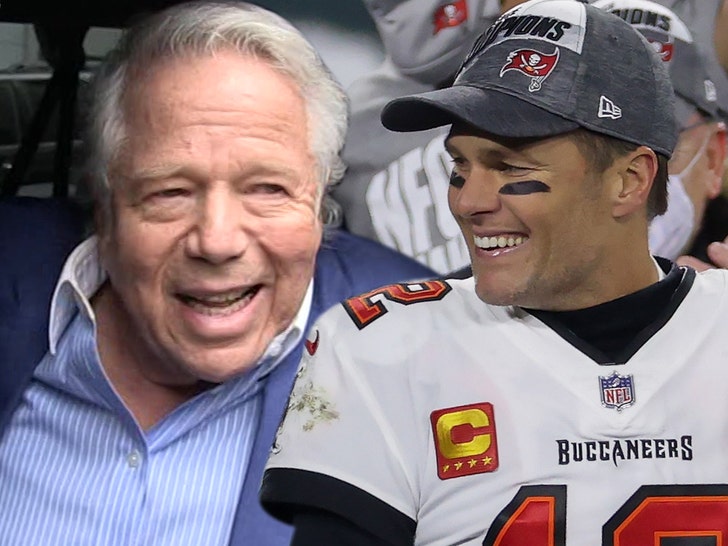 Bygones are apparently bygones now in both Tampa Bay AND New England … ’cause just days after Tom Brady praised the Patriots, Robert Kraft said he’s rooting like hell for the QB in the Super Bowl!

Kraft, in an interview that’s slated to air in its entirety Sunday on WBZ-TV, said he’s holding no hard feelings about the way Tom left the Pats … and, in fact, he’s now hoping TB12 gets ring #7 on Sunday.

“I’m rooting for Tom Brady,” the 79-year-old Patriots owner said. “I’m so excited. We’ve had some great communications and he is such a special human being.”

“We were privileged to have him here for two decades, and he’s one of the finest human beings I’ve ever met.”

Things weren’t always the rosiest between the two parties … you’ll recall, after Tom and the Pats split this offseason — it all appeared to be pretty awkward.

But, time has clearly healed any and all wounds … Brady reflected fondly of his tenure with the Pats earlier this week, saying he still has “a lot of love for Boston and all of New England.”

The feeling’s clearly mutual on Kraft’s end … ’cause Tom’s former boss added, “[Tom] knows how to lead, and I wish him well and I really hope he wins Sunday.”

Of course, Tom’s former teammates are in the same boat as Kraft … we spoke with Pats captain Lawrence Guy this week, and he told us he and the rest of Brady’s former squadmates are all backing the QB against the Chiefs as well. 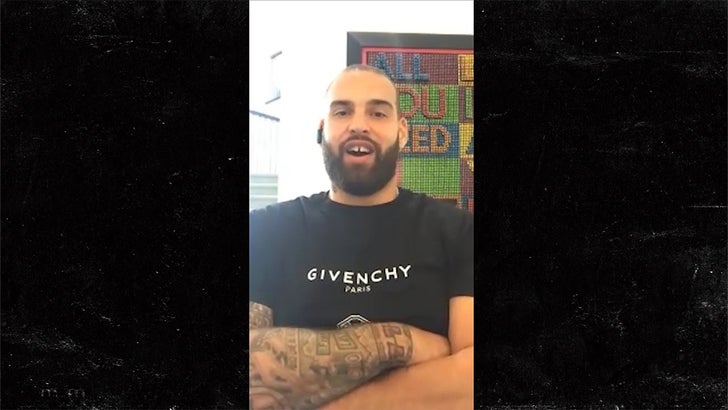