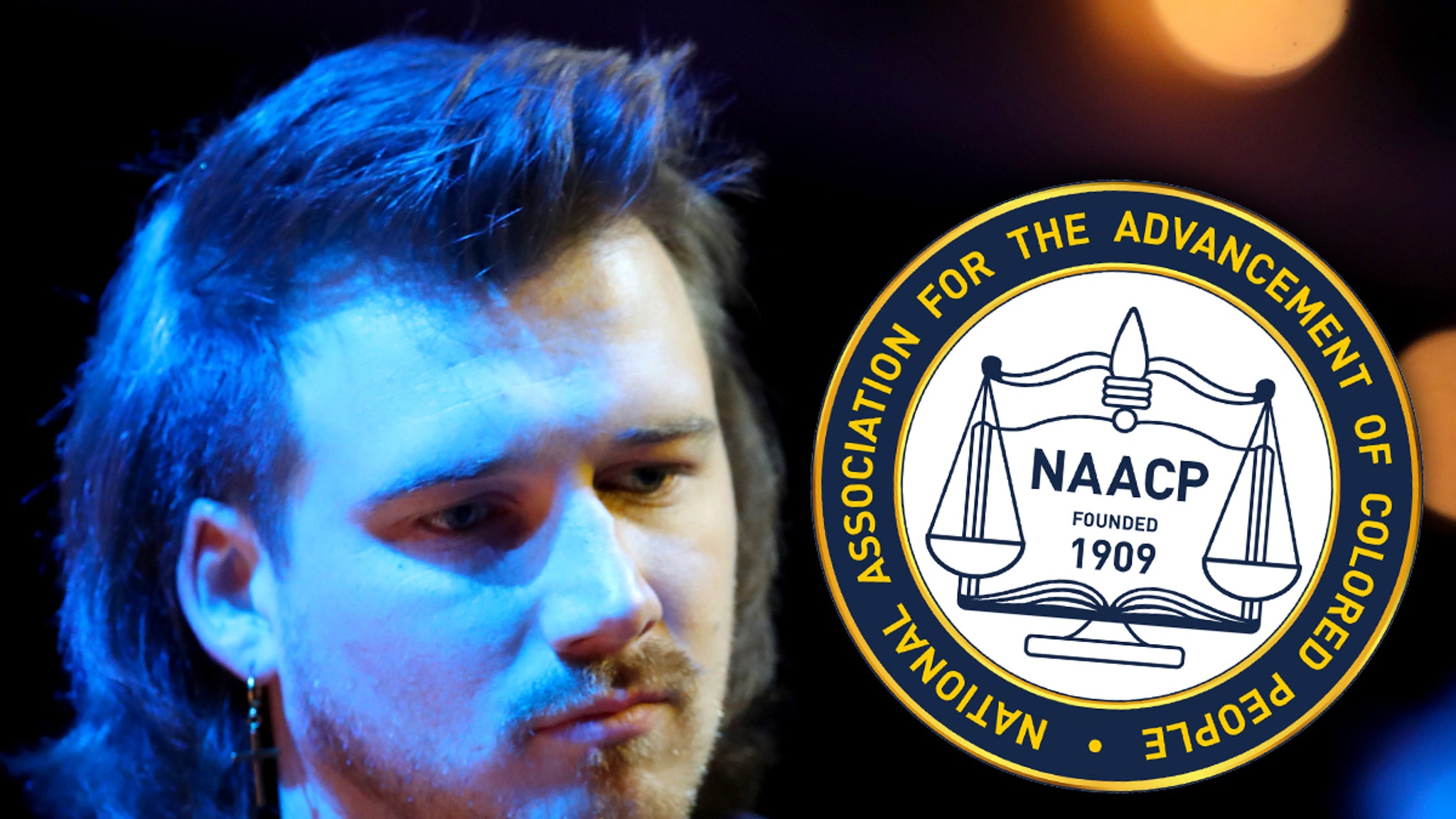 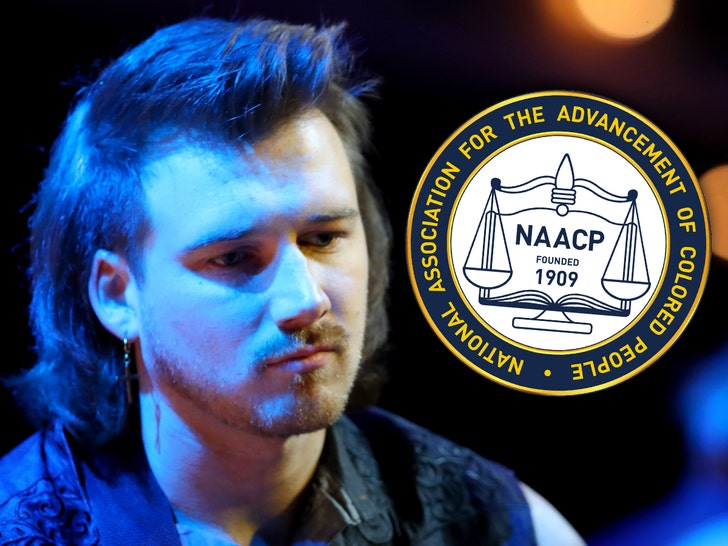 Morgan Wallen‘s been denounced and rebuked by the country music industry by and large for using a racial slur, but one group’s not turning its back on him — the NAACP.

Sheryl Guinn, President of NAACP Nashville, tells TMZ … it seems to her Morgan’s oblivious to the white supremacy that exists in this country — despite all the recent examples, including the Capitol riots — and she’d like the opportunity to educate the country singer.

Guinn says Wallen apologizing is a good start, but saying sorry doesn’t mean a thing if he doesn’t work to fix the issue that led to him dropping the n-word so casually.

The NAACP leader says some people are under the impression they can use the n-word if they think it’s not being used in an offensive manner … but obviously, that’s not the case.

Guinn says the word needs to be removed from everyone’s vocabulary, even if they’re just talking to family, or in Wallen’s case … shooting the breeze with friends.

So, NAACP Nashville’s inviting Wallen to have a conversation about what went down, and help him learn why his actions are hurtful. Guinn says the meeting would not be about condemnation … but about love.

She adds that she’d be willing to meet with the country star privately or in a group setting — whatever’s more comfortable — because she understands these talks are difficult to have.

Guinn tells us she also believes this could be a huge turning point for Wallen, and he could use his celebrity status for something truly progressive and impactful … especially during these trying times.

We broke the story … Wallen was recorded by a neighbor saying the n-word after coming home from a night out in Nashville. He apologized and took responsibility for it, but the fallout’s been swift and significant. 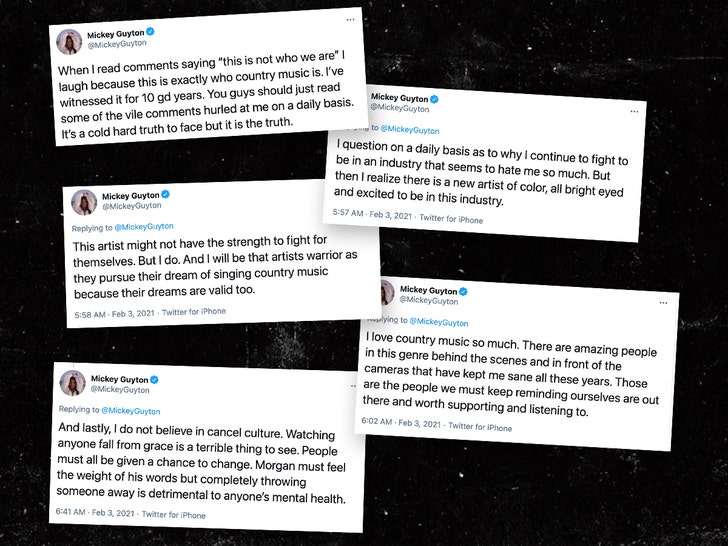 Wallen’s been called out by his peers like Mickey Guyton, banned from various media platforms, pulled from the airwaves, disqualified from the 2021 ACM Awards … and his label has suspended his contract for now.