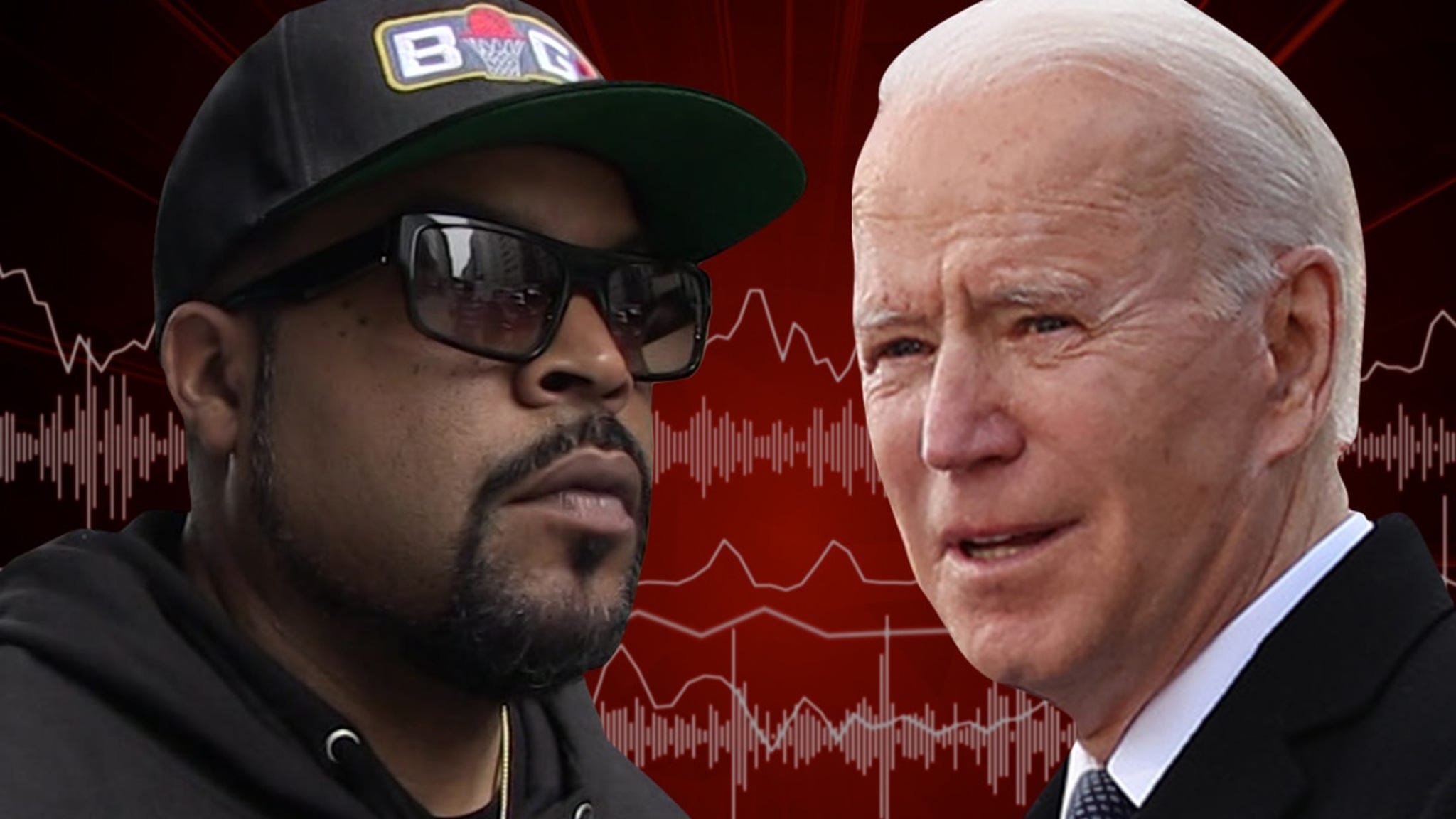 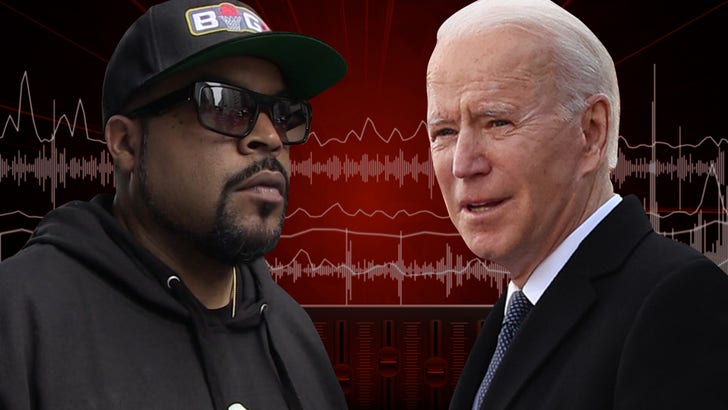 Ice Cube is continuing his mission to help create jobs and new business opportunities for Black Americans, and he’s about to chop it up with President Biden.

Cube says the Biden Administration reached out to him Tuesday, and they’re hashing out a time and a place for a meeting about his “Contract With Black America” … which Cube’s been pushing since before the election.

The rapper/activist was a guest on the Ryan Cameron Uncensored radio show on Majic ATL Wednesday when he revealed his plans to sit down with the new Prez … and he’s hoping the meeting goes down this month.

Cube says he’s hoping they can make it a face-to-face meeting where he can also bring in some of his experts and specialists on the subject.

Sources close to Ice Cube tell TMZ … planning for the summit is still in the early stages, but Cube is following through on his promise to talk to whoever won the election about helping Black Americans moving forward.