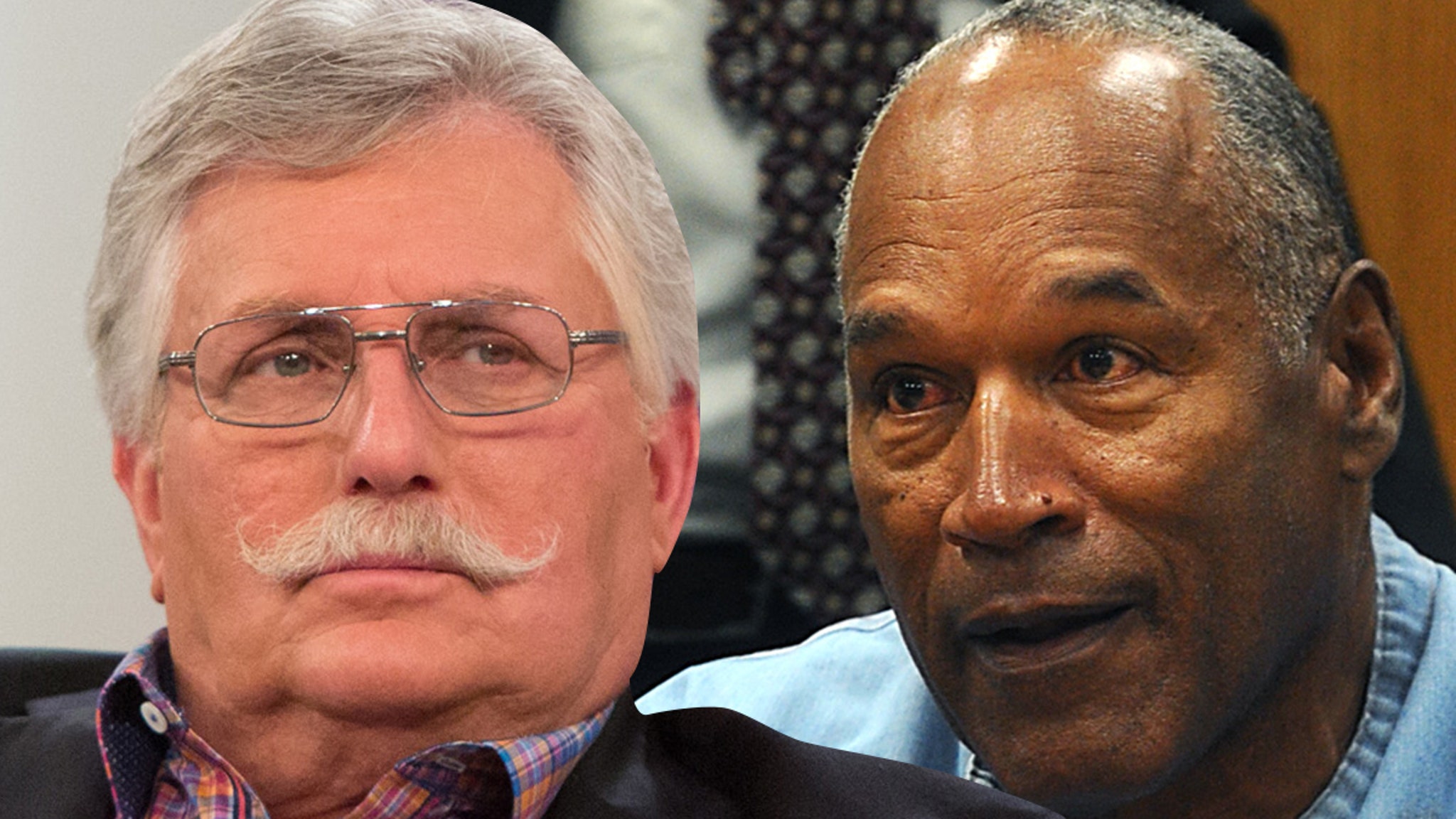 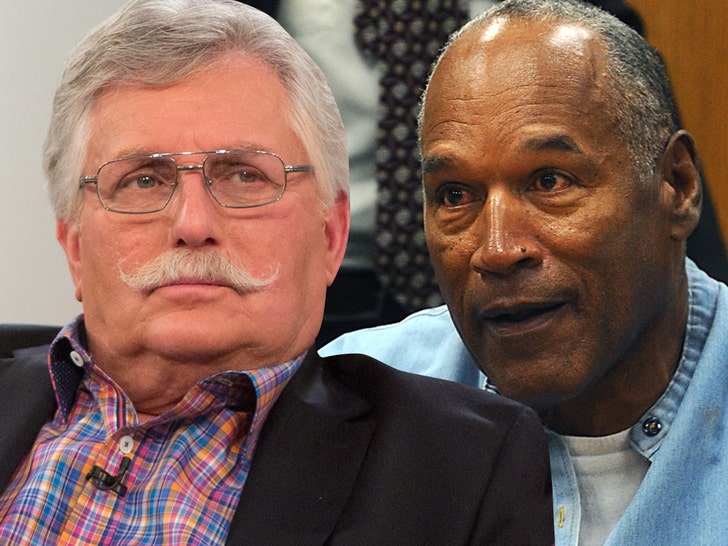 O.J. Simpson is still DEEEEEEEP in the hole to the Goldman Family — only paying $132,849.53 … despite reportedly owing more than $70 MILLION.

… it’s all according to new court documents filed by Fred Goldman in Nevada in the hopes of collecting from the ex-NFL star in the state where Simpson now lives.

Of course, back in 1997 … O.J. was ordered to pay $33.5 million to the Goldman family after he was found liable in the killing of Ron Goldman, who was slashed to the death along with Nicole Brown Simpson in Brentwood, CA in 1994.

Interest has caused the initial $33.5 million to balloon — it was at $57 mil in 2015, according to Goldman and there are reports that number has now cracked $70 mil.

Simpson spent several years in prison for a 2007 armed robbery — but in 2018, after he was released, Fred Goldman claimed O.J. had resumed making money from signing autographs for collectors and he wasn’t handing over the proceeds to satisfy the judgment.

So, he’s filed new court docs in Nevada to keep the heat on Simpson, who regularly flaunts a carefree life on social media which shows him bouncing from golf course to golf course in the Las Vegas area, instead of hunting for “the real killer.”

It’s clear Goldman believes O.J. has more money than Simpson claims to have — and he’s hoping this move will shake some of that cash loose.