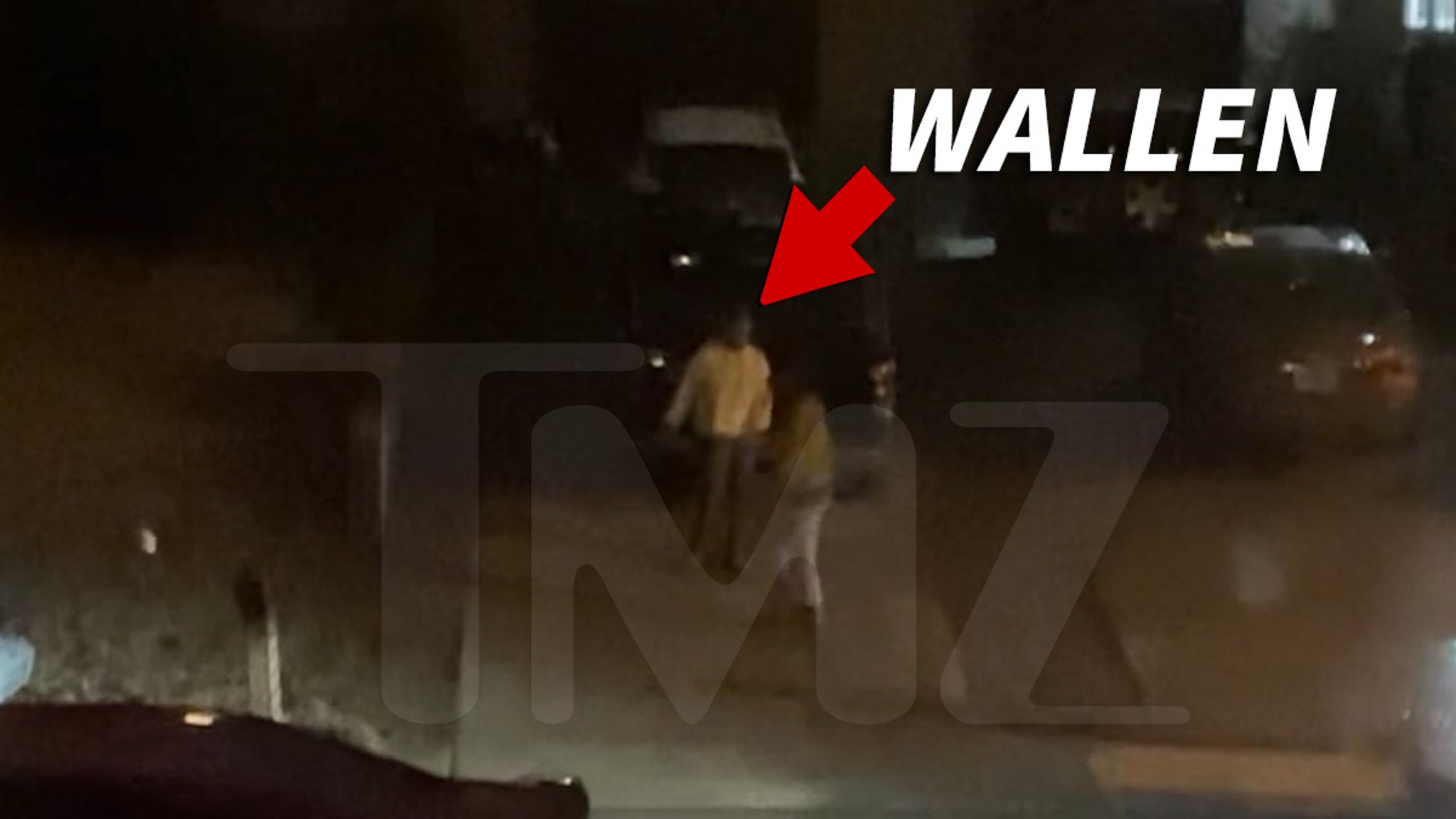 Morgan Wallen returned home Sunday from a rowdy night with friends, and as he walked up his driveway he hurled the n-word and other profanities, it’s all on video and Wallen is remorseful.

The country star and a group of buddies had just spent a night out in Nashville. When they arrived at Morgan’s home at around midnight, they were extremely loud … honking horns and talking loudly … loud enough to piss off neighbors. One of the neighbors began recording the antics. 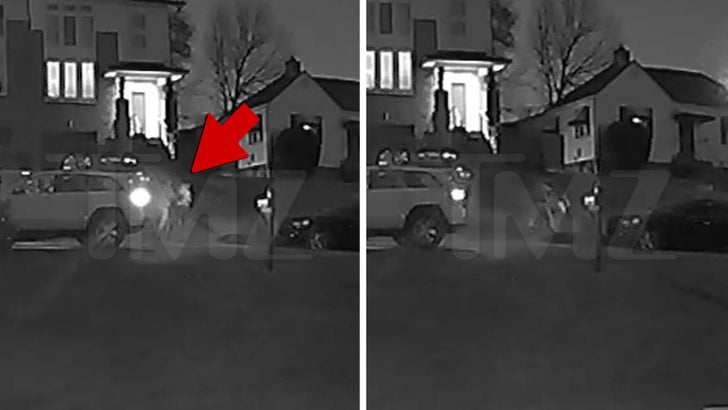 Video from a neighbor’s doorbell cam shows the scene before Morgan hurled the profanities and racial epithet, and it’s apparently why neighbors looked outside. 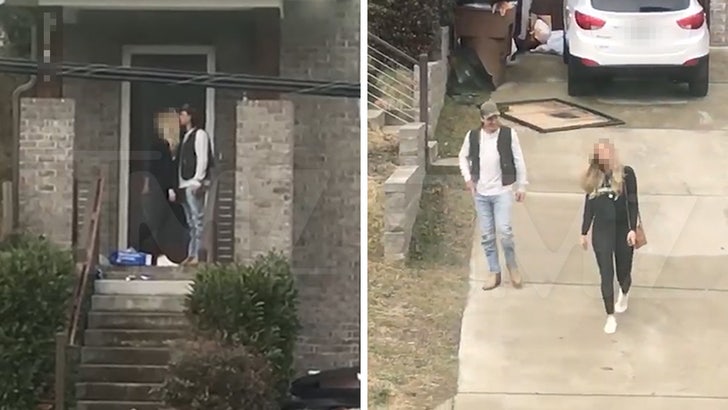 The video (above) was recorded Monday morning — again by the same neighbor … more clearly showing Morgan as he left his home with a friend.

This is just the latest incident with Morgan. You’ll recall days before he was slated to appear on “Saturday Night Live,” video surfaced of him partying it up in a bar without a mask and interacting and kissing several women. He was axed from the ‘SNL’ show but given another chance a few weeks later.

Wallen tells TMZ, “I’m embarrassed and sorry. I used an unacceptable and inappropriate racial slur that I wish I could take back. There are no excuses to use this type of language, ever. I want to sincerely apologize for using the word. I promise to do better.”