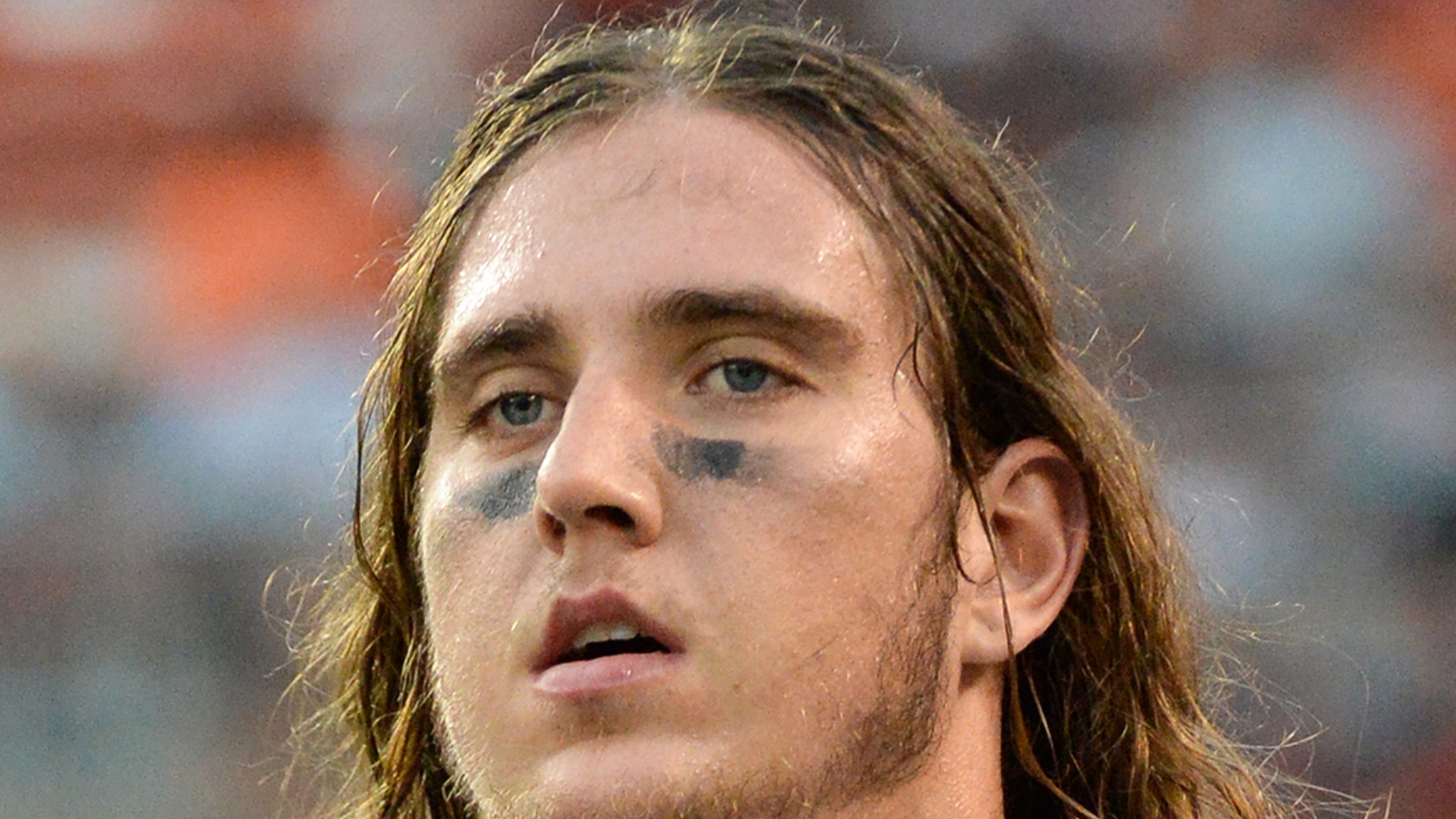 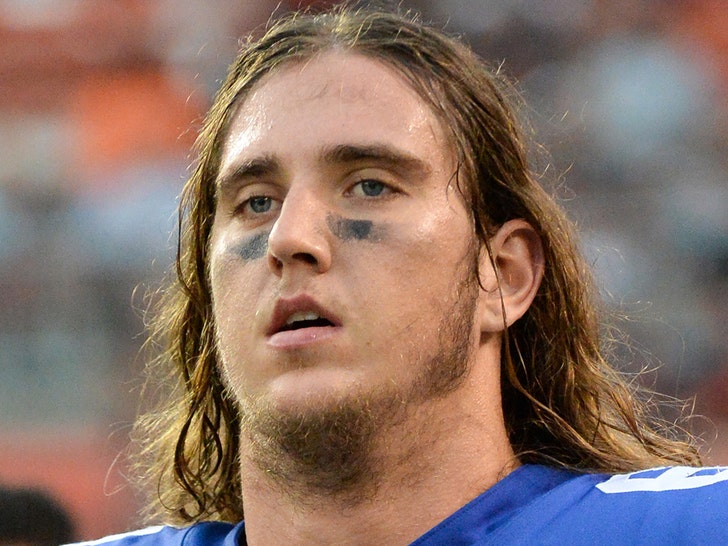 It took 3 police officers to detain massive NFL lineman Chad Wheeler during a bloody domestic violence rampage at his GF’s apartment … and cops described the battle like they were trying to subdue a bear.

According to multiple police reports, obtained by TMZ Sports, the Kent P.D. officers got a heads up that the suspect in the Jan. 22 incident was Seattle Seahawks OL Chad Wheeler, who was listed at 6’7″, 315 pounds.

When they arrived at the scene and saw Chad’s GF was badly injured, they said they raced to subdue the 27-year-old … despite the fact he fights off bigger and stronger men for a living.

One cop said in the docs, “When I grabbed ahold of Chad, I could tell that he was very solid and muscular as he was not easy to move.”

The officer said he began to understand the strength of Wheeler when all three responding cops piled on top of him — and it barely slowed Wheeler down.

“As the three of us (with a combined weight of about 700 pounds) were on top of Chad, I could feel him lifting his body up like he was pushing up to get away,” one officer said.

“Chad, whose massive size took up the whole length and width of the bathroom floor, was able to lift his body about three to six inches temporarily with what appeared to be little effort from him.”

According to the police report, cops say Wheeler was not cooperative … so they used a Taser in an effort to detain him — but it had “little to no effect.”

When officers were finally ready to put him in handcuffs, Wheeler’s size and strength continued to be a factor.

“Chad was so strong that even with the combined weight of three officers he was able to move around and prevent us from putting his arms behind his back,” one officer said.

Ultimately, cops were able to take Wheeler into custody — but they said he was so big, they were concerned he wouldn’t fit in a standard police cruiser … so they called for the larger jail van to take him to the station.

Wheeler was later arrested and hit with three criminals charges — including 1st-degree domestic violence assault — over the incident.

Events happened over the weekend that transpired from a manic episode. I am deeply sorry for the pain and suffering that I have caused to Alleah and her family.

The NFL player — who blamed all of his actions on a “manic episode” — pled not guilty to the charges at a hearing in a Washington courtroom on Monday.

He’s due back in court later this month.