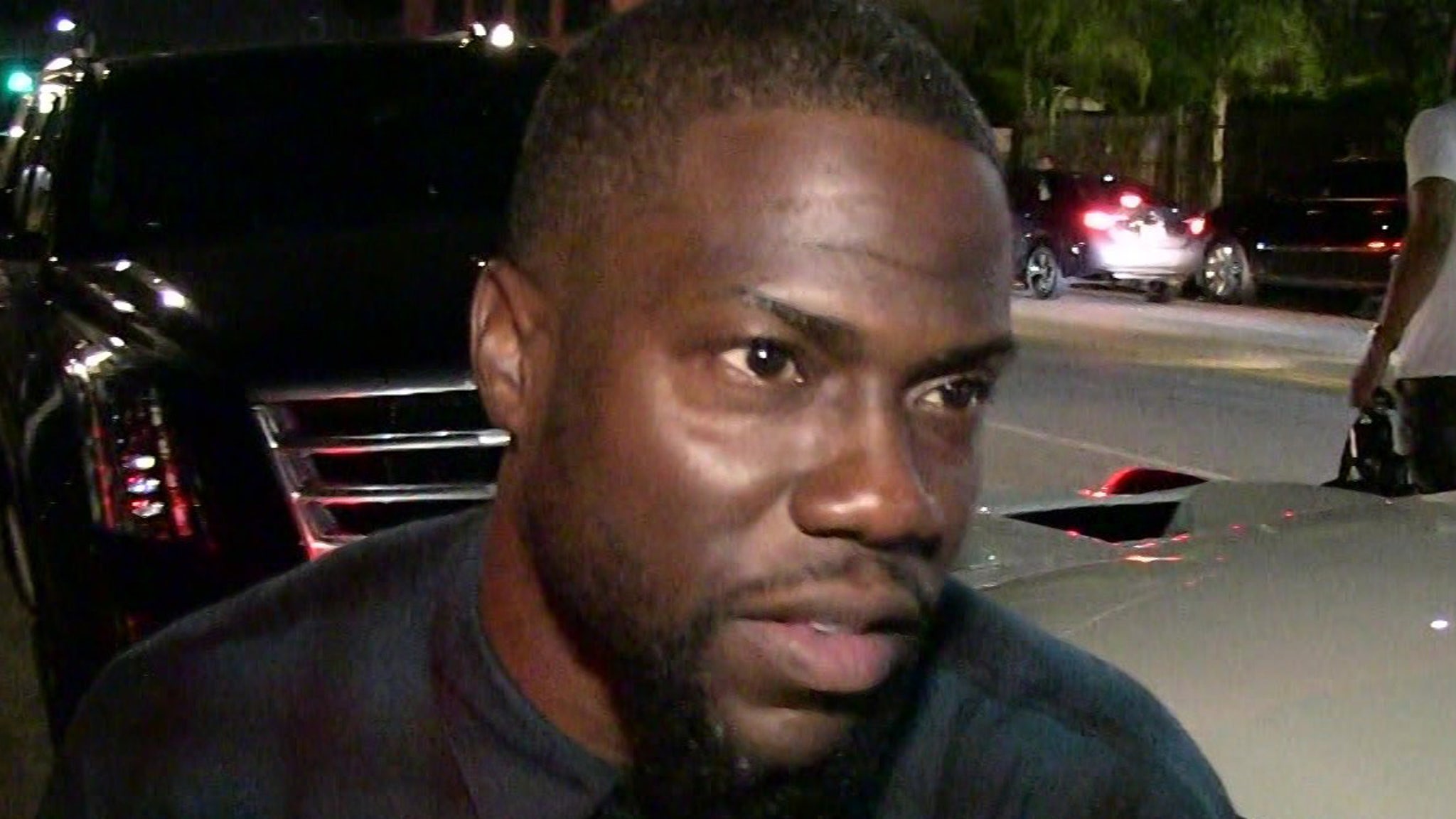 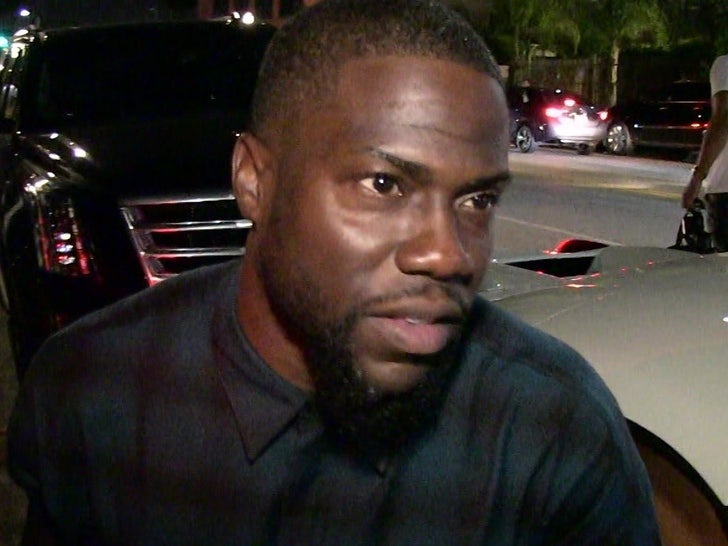 Kevin Hart isn’t letting that horrific 2019 car wreck hold him back from one of his passions … he’s about to add another souped-up whip to his collection, and it’s a BEAST.

SpeedKore calls the car the “Hellraiser” and it looks pretty sick, under the hood alone.

We’re told Kevin’s getting it delivered next week, so keep an eye out for the full unveiling. Unclear how much horsepower this one will be packing, but we know Kevin likes ’em fast.

As we first reported, Kevin was in the passenger seat, and a friend was driving, when they crashed in the Malibu Hills. Kevin’s 1970 Barracuda was totally mangled. Ditto for his back … KH needed spinal surgery, but fully recovered after a lengthy rehab.

SpeedKore had also tricked out that Barracuda, but Kev’s going back to that well.