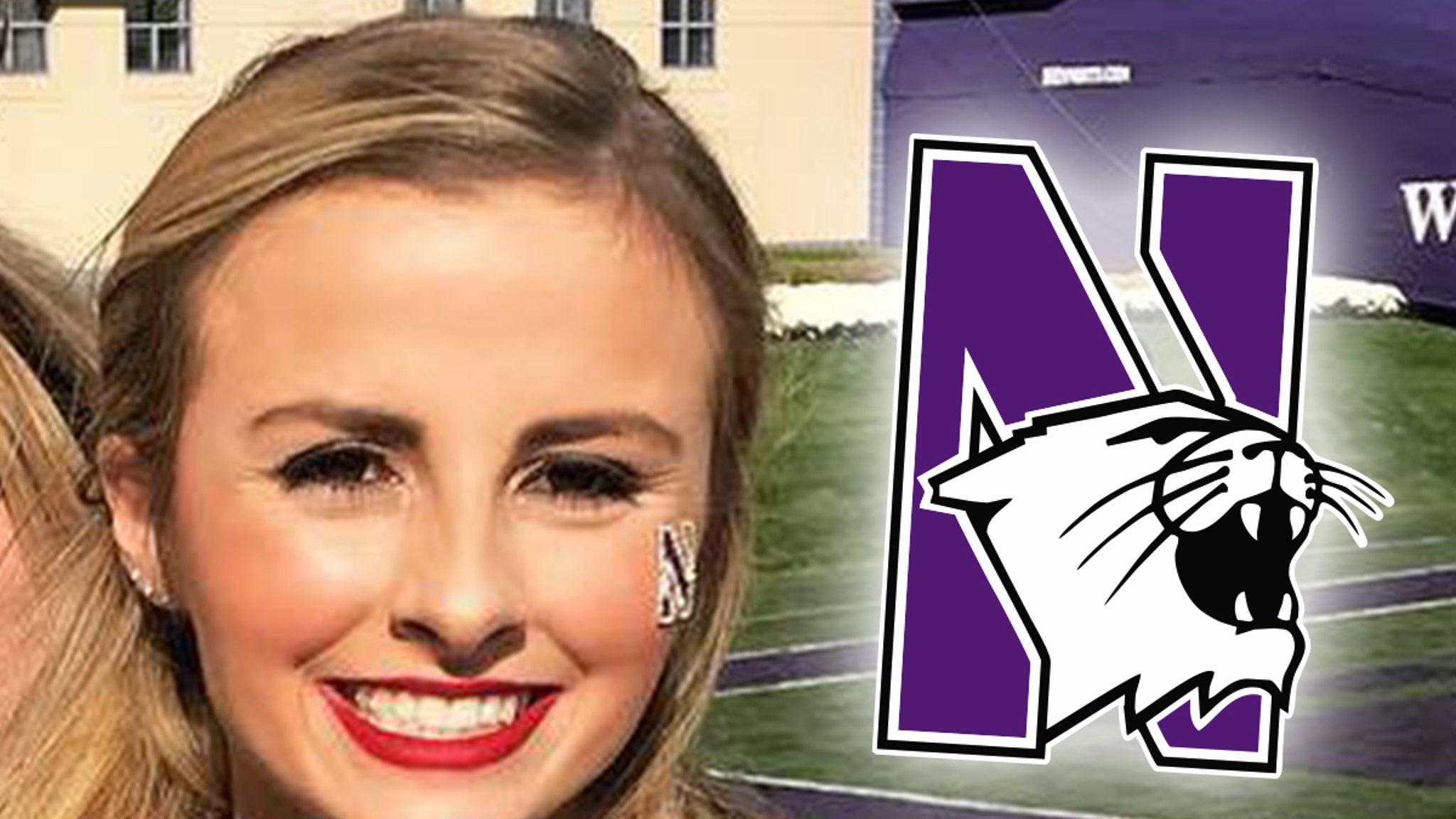 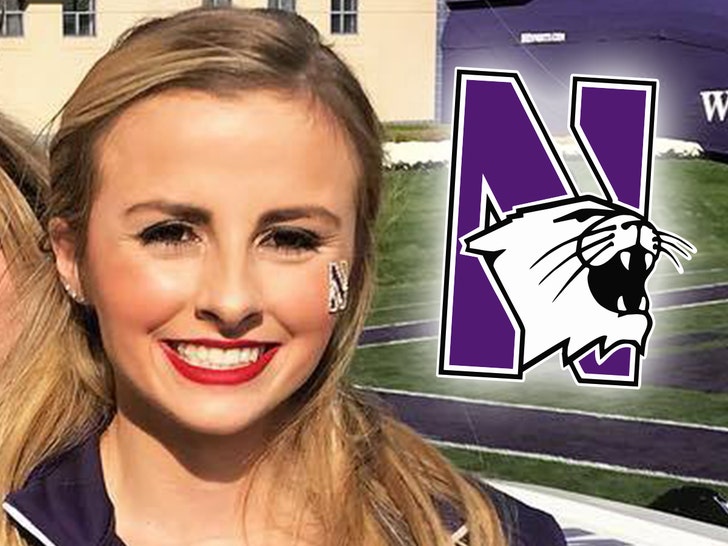 An ex-Northwestern cheerleader is suing the school — claiming she was pressured to present herself as a “sex kitten” to please the fan base … and subjected to sexual harassment and assault in the process.

The woman behind the suit is Hayden Richardson — who cheered for the Wildcats from 2018 to 2020.

But, Hayden claims her run with the squad wasn’t all pom-poms and backflips — instead she describes a living nightmare in which she was “subjected to a hostile environment including groping, harassments, and sexual touching by older alumni and intoxicated football fans” … and the school did nothing to stop it.

Richardson — who says she’s a Truman Scholar — claims in her suit she was “encouraged by her coach and the University to suppress her intellect and instead flaunt her body as if she were just a commodity.”

She continues, “the University forced its cheerleaders to behave in a degrading and demeaning manner intended to entice and captivate wealthy donors.”

In her suit, Richardson says she complained about specific acts of sexual assault, sexual harassment and exploitation to the cheer team’s head coach … but the accusations were not taken seriously.

Richardson says she felt she was made to feel like a “sex object for fans and alumni donors” — and if she didn’t comply, she was afraid she would be cut from the team and lose her cheerleading scholarships.

Richardson says in her suit … “at every home game, the cheerleaders were instructed to saunter around the tailgating lots as if they were Victoria’s Secret models on a runway, unsupervised, in their skimpy cheerleading uniforms.”

She adds … “They were expressly told to split up and flirtatiously mingle with extremely intoxicated fans alone and were not provided any security.”

There’s more … Richardson says she was often groped on her breasts and buttocks by scummy fans who insisted they just wanted to take a picture.

Richardson says she complained multiple times but the school failed to properly address the issues — and as a result, she’s suffered “emotional pain, mental anguish, and loss of educational opportunities.”

Northwestern issued a statement in response to the lawsuit — saying the university “is committed to fostering an environment in which all members of our community are safe, secure and free from discrimination or harassment of any form.”

A spokesperson also told the Chicago Tribune, which first reported the lawsuit, “Reports of discrimination or harassment are confidential in order to protect the individuals involved … [so the University] cannot confirm the details that have been made public regarding any allegation or investigation.”