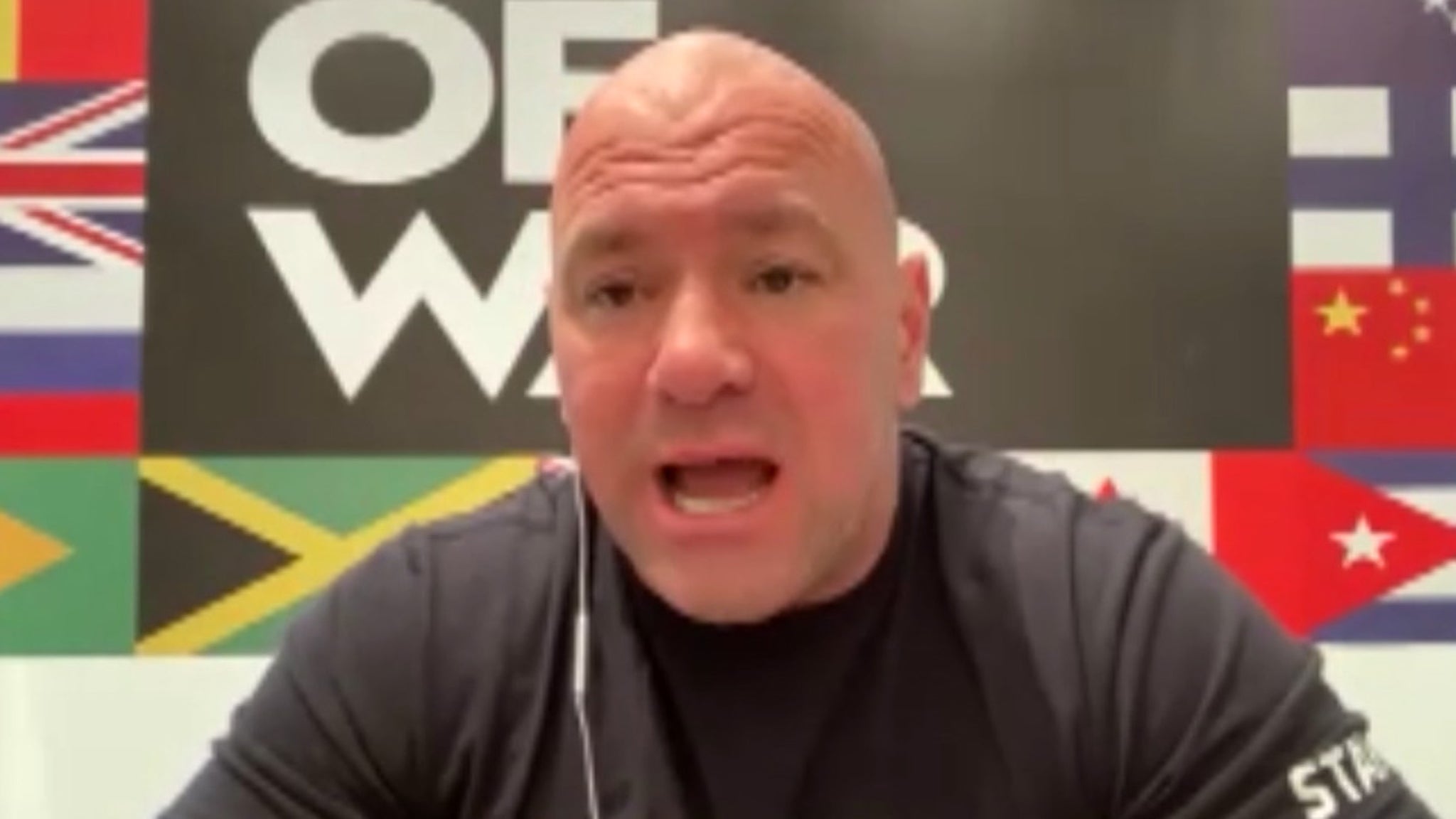 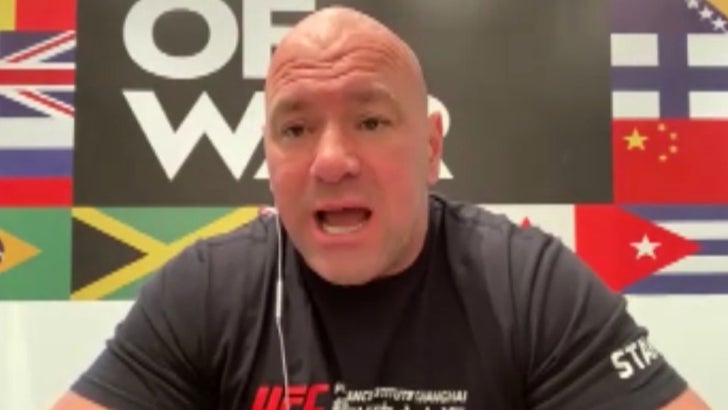 Jon Jones is gonna love this …

Of course, Dana answered everything.

It’s hard to argue against Jon Jones being the best ever — he’s 26-1 as a pro with wins over everyone from Daniel Cormier to Rampage Jackson, Alexander Gustafsson, Ryan Bader and more.

Most people, including White, don’t even acknowledge his 1 loss — a DQ to Matt Hamill for illegal downward elbows.

Dana explained at the time Jones should have been docked a point instead of being DQ’d — “It shouldn’t have happened that way. He shouldn’t have a loss, so it’s unfortunate.”

As for Khabib … you probably know, Dana is trying to convince the Dagestani to come back for one last UFC fight — but it doesn’t sound too promising at the moment. Fingers crossed.

Dana also told us he’s super excited for Khamzat Chimaev in 2021 — and explains why he’s been so impressed with Kevin Holland‘s MMA career since he first appeared on “Dana White’s Contender Series” back in 2018.