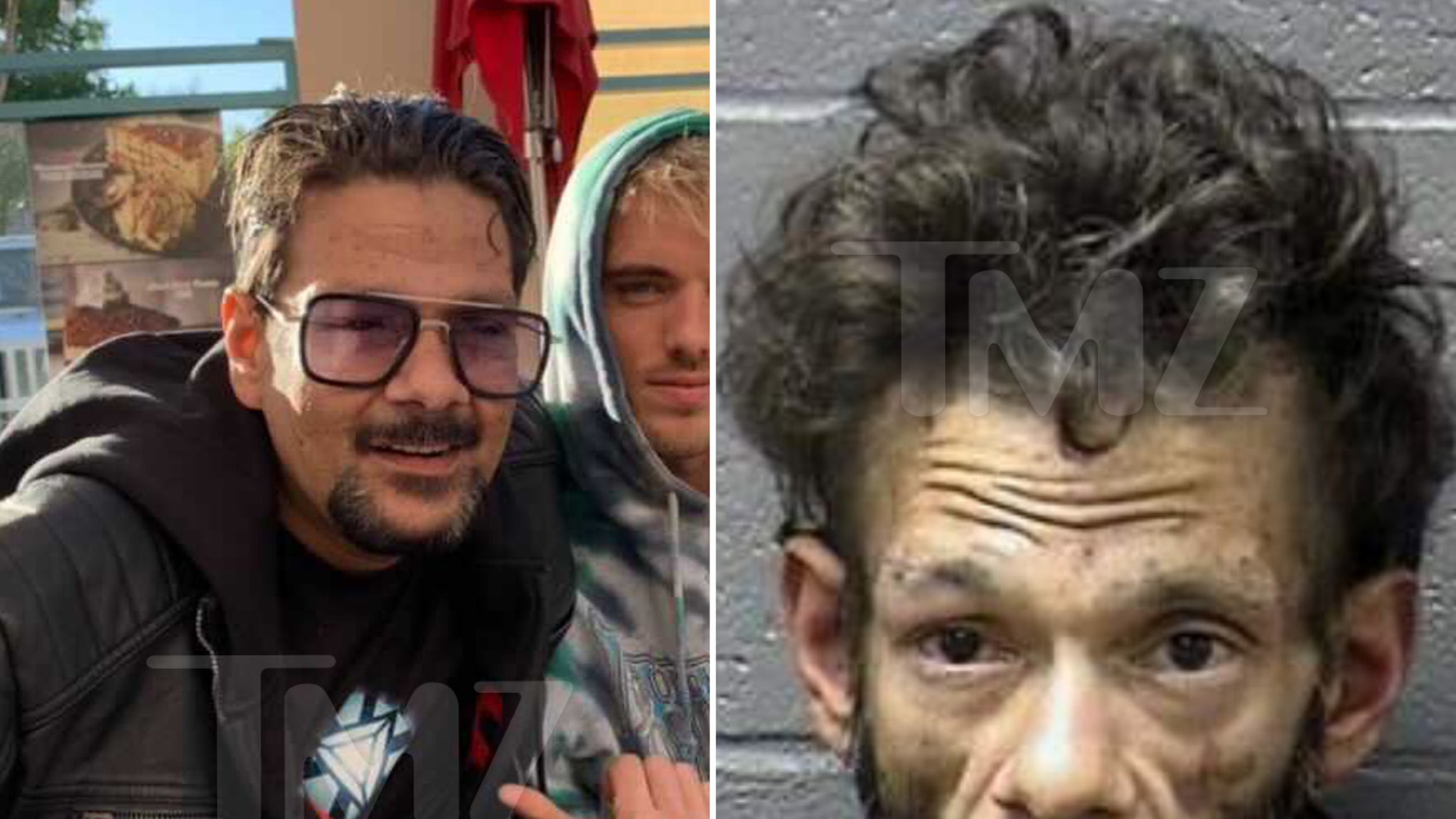 Shaun Weiss — famous for playing Goldberg in “The Mighty Ducks” — is damn near unrecognizable again, but in a great way … and that’s because he’s now 1-year sober.

His friend, Drew Gallagher, tells TMZ … Shaun officially hit the milestone on January 9. He says Shaun chose to delay his Christmas as part of the celebration … waiting to open presents on the day he celebrated his sobriety.

There’s more good news … remember the full dental sponsorship he got back in September to address his need for new teeth? Well, his permanent pearly whites — top and bottom — are almost done. He’s wearing temporary dentures for now.

Shaun, who is still at a sober living house in Tarzana, CA, is getting ready for his next steps in life. We’re told he’s working on his comedy chops and doing some scriptwriting.

As we reported … Shaun lived on the streets, suffering from methamphetamine addiction, and ran into trouble with the law before checking into a sober living facility changed his life. 👏🏽 👏🏽 👏🏽