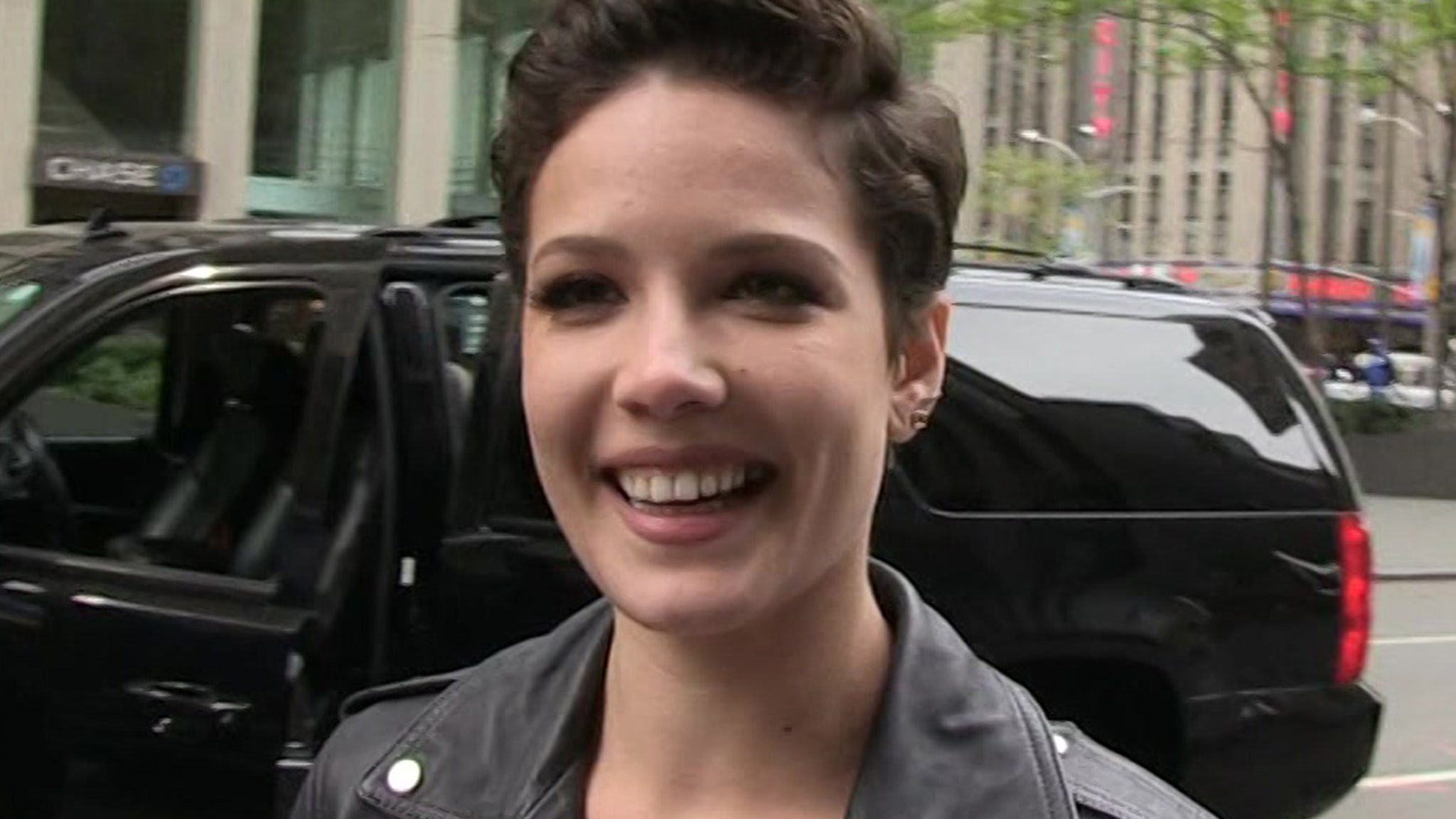 Halsey just dropped a bombshell … she’s got a bun in the oven!!!

The “You Should Be Sad” singer definitely is not that now … she made the surprise announcement Wednesday, posting three pics of her baby bump and adding the caption, “surprise!”

It’s unclear when the photos were taken, but in the images, Halsey looks at least a few months along. 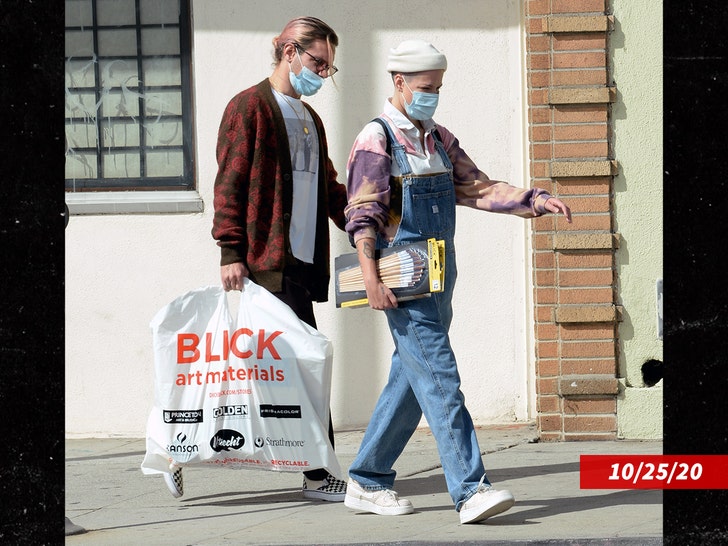 Halsey also dropped what appears to be a huge hint about the baby’s father … she tagged Alev Aydin in the post. The two have been hanging out a lot recently — going back to October, at least — and he’s a writer and producer. 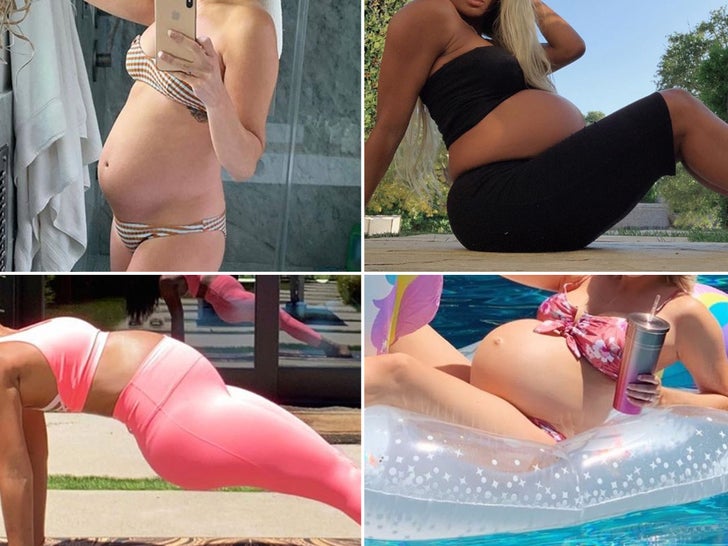 Halsey previously sparked pregnancy rumors back in 2019, rubbing her belly with then-boyfriend Evan Peters. She later clarified it wasn’t a baby bump, just a stomach full of pancakes.

This time though, it’s the real deal. Congrats!!!