Donald Trump moving to Mar-a-Lago has become worrisome, especially for Dems in the county, who say they fear a Trump effect … and they’re gearing up for a fight.

Believe it or not, Palm Beach County — which obviously encompasses Palm Beach itself, where DT now lives — is actually a pretty blue-leaning area … but top dogs in the party say they’re worried 45’s influence will seep into their local politics and elections, for the worse. 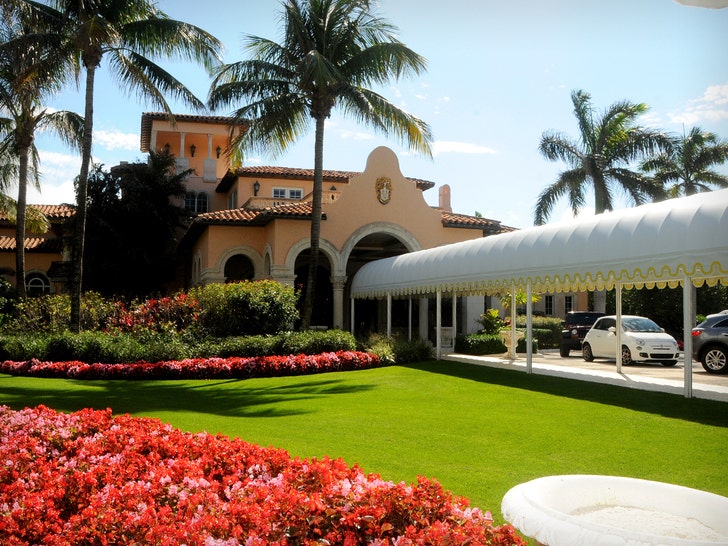 Palm Beach County Democratic Party Secretary Sophia Nelson tells TMZ … Trump’s presence could be a game-changer in the political landscape, and it’s something she and the rest of her cohorts will have to actively monitor in the coming months, and even years.

She says, for now, most Republican politicians — who make up a minority in the county with an 80/20 split — are pretty reasonable, and have no problem working across the aisle. But, Nelson warns that could quickly change with fringe GOP candidates who might run for local office going forward, emboldened by the arrival of their hero. 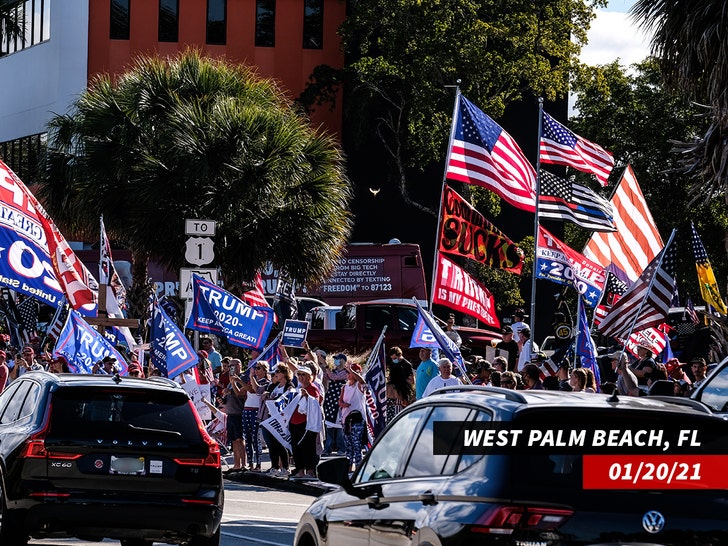 Nelson says she and others have already seen changes in town, especially near Trump properties, where upwards of 100 supporters have been gathering daily to show their love since Trump’s arrival last week. She calls them “verbally violent.”

As for what Nelson and the Dems plan to do about it … more outreach, more grassroots campaigning and more voter registration, which she says will be key in fortifying their stronghold and pushing back against any wave Trump might create from here on out. 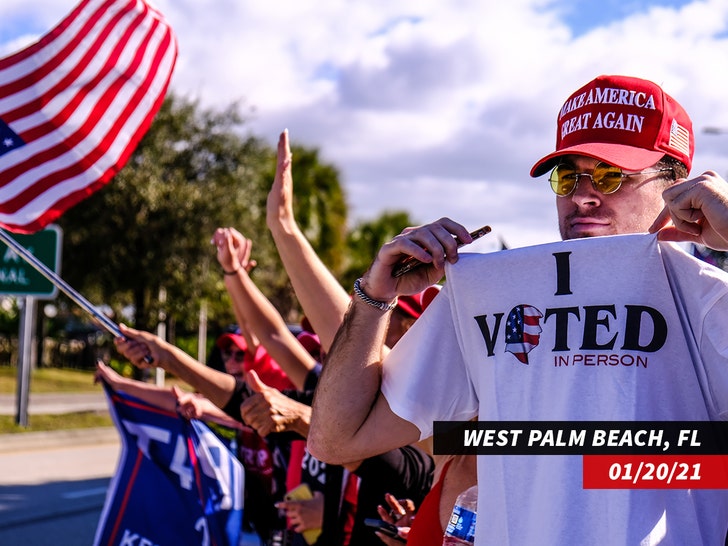 Moreover, Dems wanna get digital with their approach … particularly with young folks. That’s what Vice Chair Alex Berrios says will help them break through to the new generation.