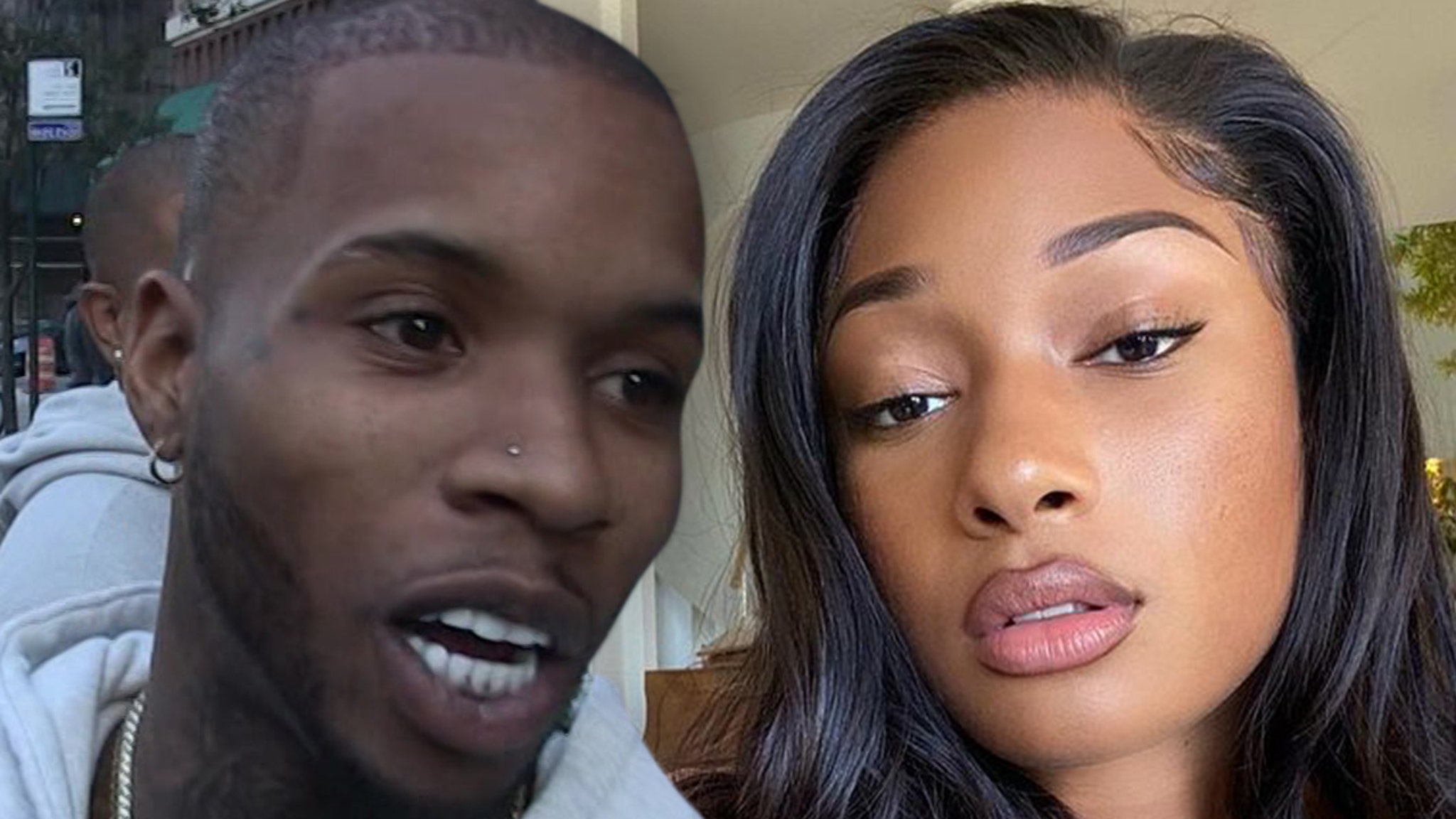 Megan Thee Stallion recently sounded off about Tory Lanez allegedly shooting her, and now he wants to level the playing field, and speak his mind.

A judge had ordered Lanez to keep his lips sealed about info he gets from prosecutors in his case, and also barred him from contacting Meg on social media — but in a new court filing he says that’s totally unfair.

In the docs, Lanez says it’s unfair Megan is able to say whatever she wants … while he is basically prevented from defending himself. 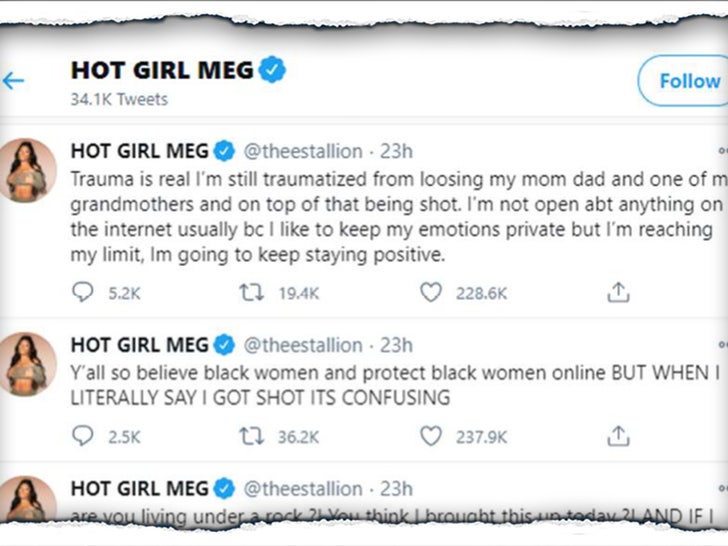 Lanez says he is particularly miffed about what went down last week, when erroneous reports began circulating that the charges against Tory were dropped.

Megan responded on social media, saying … “AT THIS POINT IM GETTING ANNOYED! STOP BELIEVING EVERYTHING YOU READ ON THE MF INTERNET. Imagine how I feel waking every day seeing people LIE and turn my trauma into a joke? That whole team figures out ways to create doubt with my story every week and the media eats it up.”

According to Lanez … Megan falsely insinuated he and his legal team had something to do with the bogus reports, therefore maligning their integrity.

Megan also commented, “I can’t wait until the MF FACTS come out! Bitch you shot me AND MY STORY NOT CHANGING AND BITCH YOU GOING TO JAIL.”

According to the docs, Lanez claims there’s evidence refuting Megan’s side of the story — including “evidence of gunshot residue implicating others” — but because of the protective order … he’s not able to disclose any of it.

Tory’s also worried about optics — in the docs he worries his silence might make it look like he’s conceding what Megan says is true. So, he’s asking the judge to modify the gag order against him.

As we’ve reported … Megan has remained steadfast that Tory shot her in July after they left a party. Though Lanez initially seemed to issue a public apology in September by saying, “I was too drunk” … he later denied it.