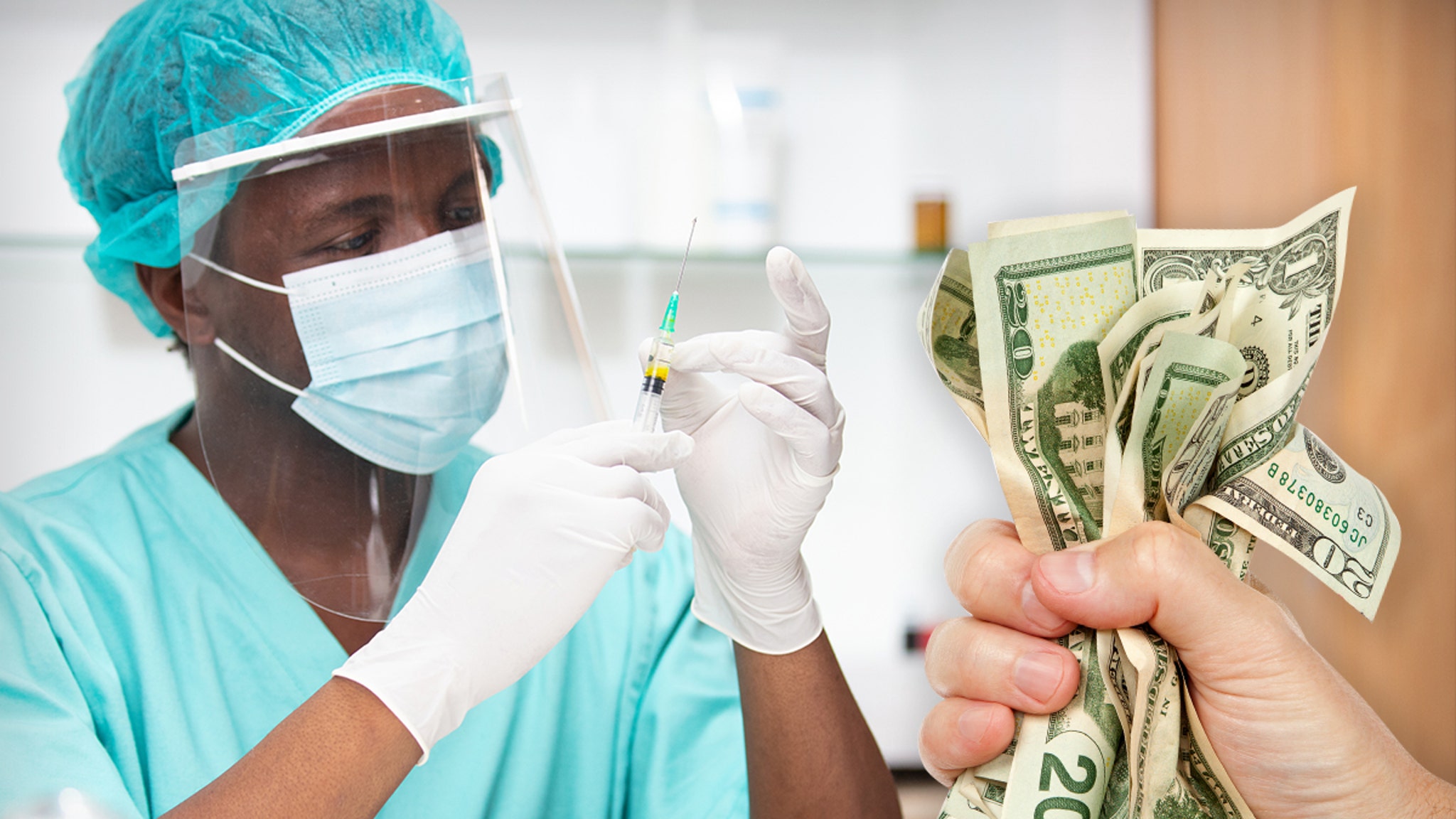 The rich and powerful are skipping to the front of the line to get the COVID-19 vaccine … and Hollywood’s elite are going to great lengths to get the shots.

Tinseltown’s titans are using every trick in the book to get vaccinated … private and boutique physicians, concierge health services, private flights to Florida for vaccine tourism … and those are just the legal avenues, according to Variety.

In Beverly Hills, Dr. Robert Huizenga claims his practice is getting offered five-figure bribes from folks desperate to get the shots, including power players in the entertainment industry. The doc also told Variety people are trying to skip the vaccine lines by dubiously getting hired in the healthcare industry.

The mad dash for vaccines in California are partly a result of the state’s slow rollout and eligibility requirements … to get a shot, you need to work in healthcare or be at least 65 years old. 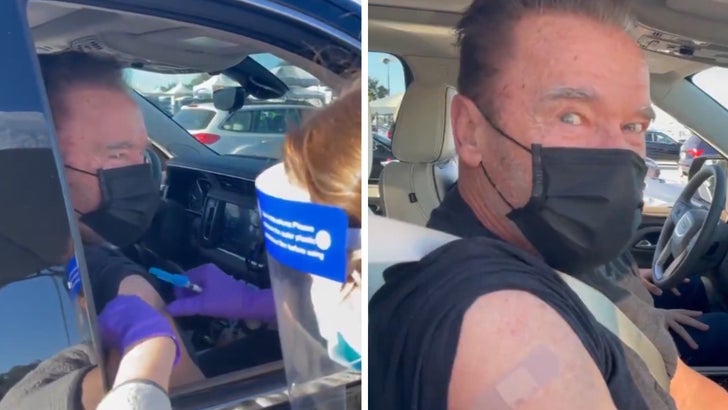 Still, a few celebs are getting shots just like everyone else toiling on the waiting lists, with no funny business involved. 73-year-old Arnold Schwarzenegger waited in line at Dodger Stadium’s mass vaccination site, while 78-year-old Harrison Ford reportedly booked his own appointment last week and waited in line for 2 1/2 hours at an LA-area community college.

Some of the loopholes are closing … Florida’s cracking down on vaccine tourism, with people now being required to show proof of residency to get a shot. However, the rich and powerful are now said to be pulling the same stunts in Hawaii.

We’ve told you about some of these issues before … like COVID vaccines going to non-priority people, even though it was actually a good thing for L.A.

But, as one top Hollywood exec put it to Variety … “It’s ‘The Hunger Games’ out there.”