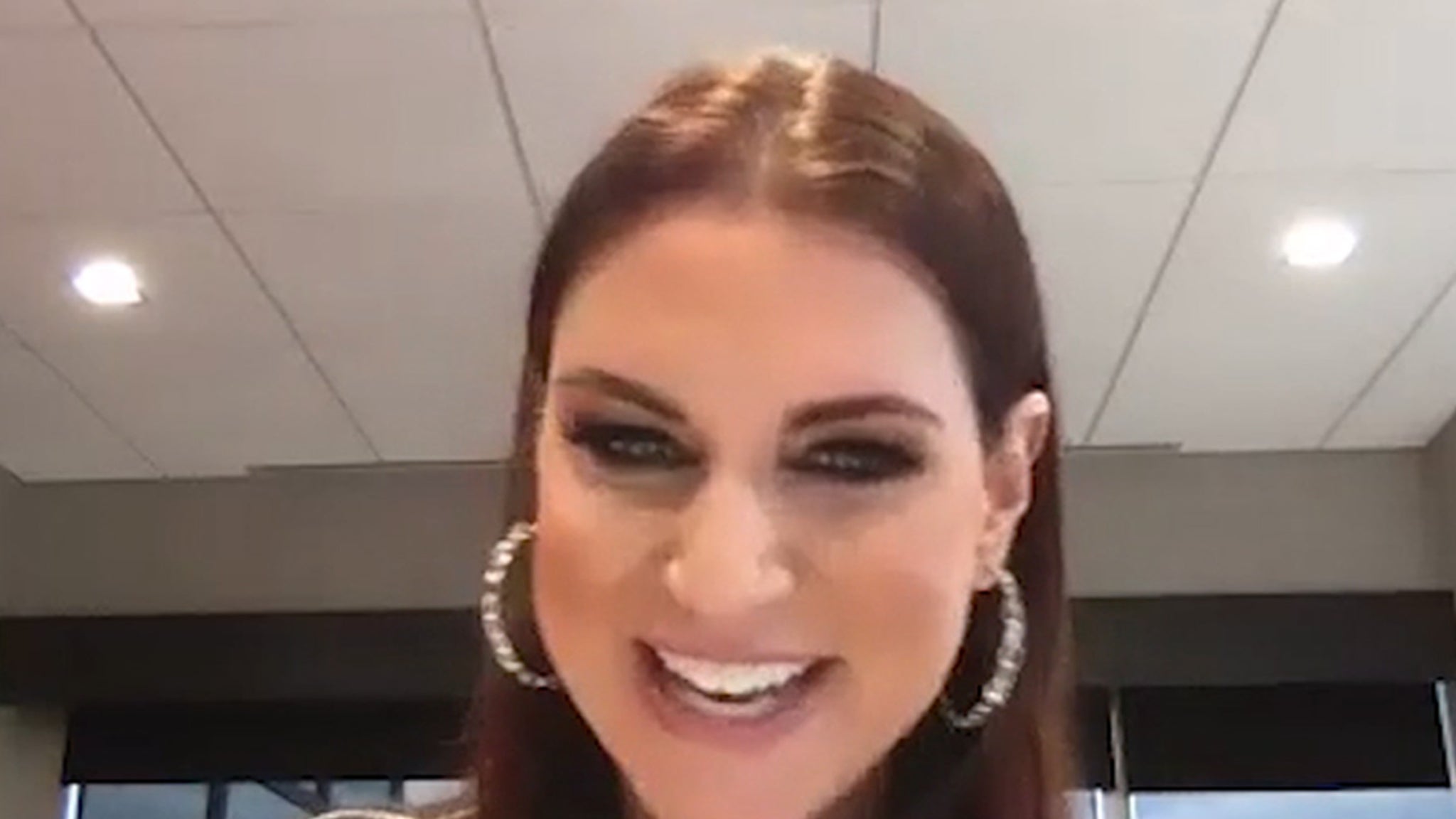 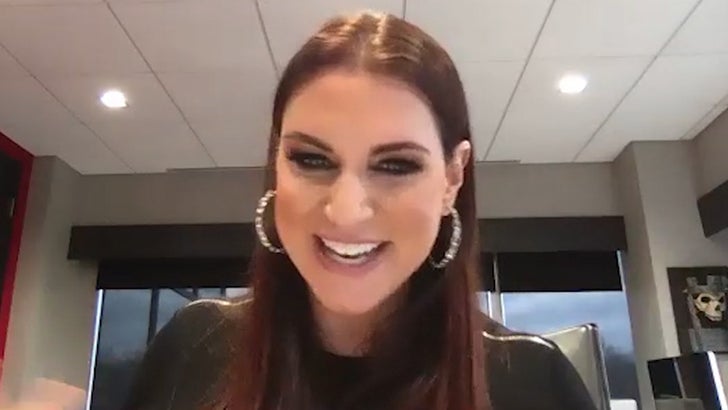 “Ronda’s been very public that she’d like to start her own family,” McMahon tells us.

“Once she does that, our doors are absolutely open, our arms are open, we are very hopeful that Ronda will come back home to WWE.”

Rousey joined WWE back in 2018, and immediately started kickin’ ass and takin’ names … beating Alexa Bliss for the Monday Night Raw title at SummerSlam in August 2018.

She was champ for nearly 8 months.

But, Rousey — who’s reportedly under contract until mid-2021 — walked away from the squared circle … announcing she was taking an “impregnation vacation” in April 2019.

After leaving, Ronda said she loved WWE and the other Superstars, but slammed WWE fans … calling them “f***ing ungrateful.”

Bottom line — it’s obvious the McMahon family and WWE really want Rousey back … question is, will she return??