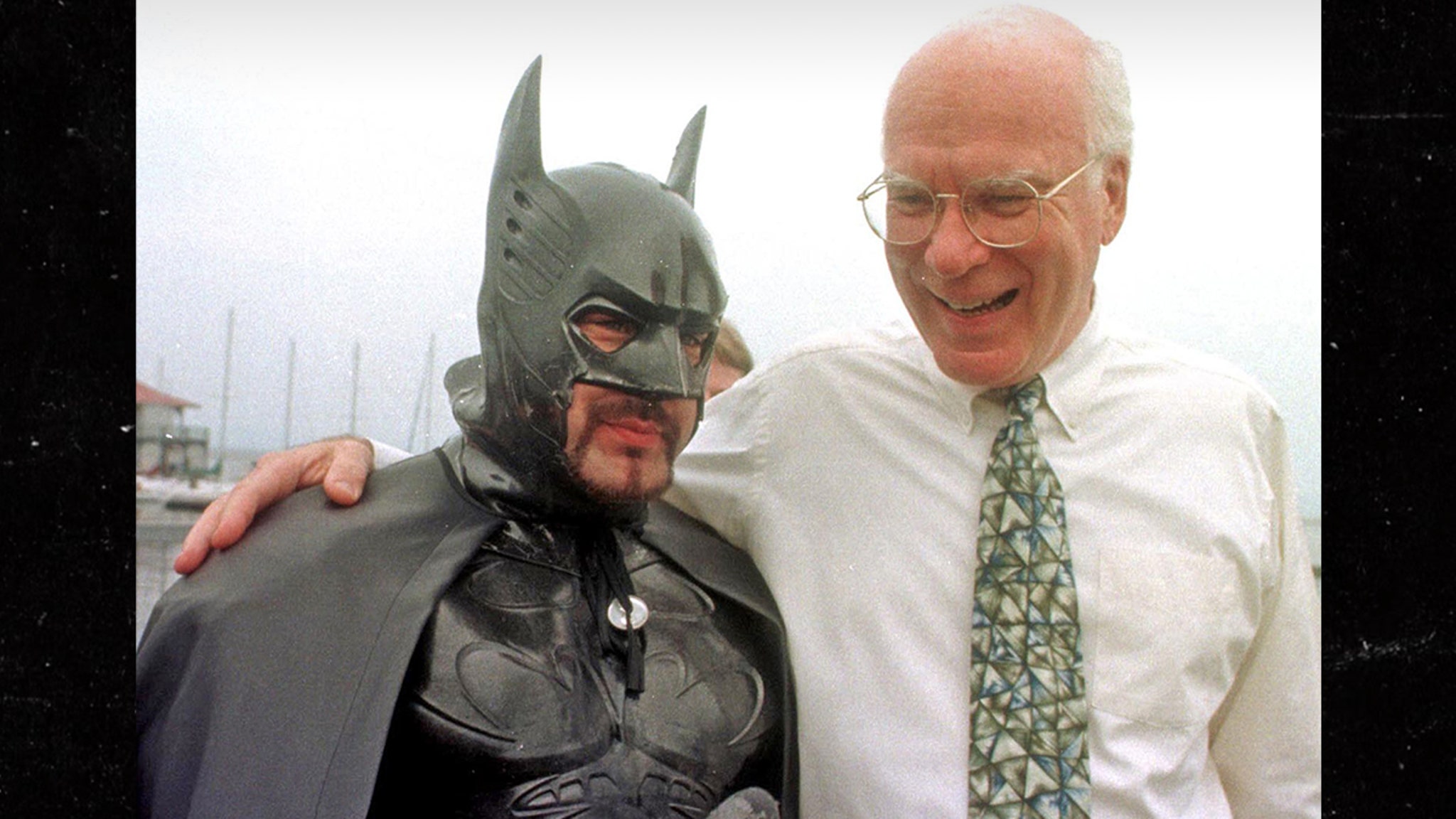 The guy who’s third in line to be Commander-in-Chief of this country is also well-equipped to hit the Bat-signal every now and again … because he’s got quite the movie resume.

Senator Patrick Leahy of Vermont — who was recently voted to become the new president pro tempore of the Senate, replacing Chuck Grassley — has made cameos in a whopping FIVE Batman movies over the years, even in roles you might vaguely remember.

A reminder, he’s been in a rake of Batman movies. pic.twitter.com/10rZYGjqKG

Sen. Leahy also did some voice acting in the Batman animated series in the ’90s, so the guy definitely has his spot reserved in Gotham’s HOF. He often played politicians in his portrayals, which makes sense. That’s kind of his day job.

As for how he got into it … apparently, his son (an actor) told some Hollywood bigwigs back in the day that his dad was a HUGE Batman fan, so they hooked him up with a cameo … and the rest is history. All his earnings from the films have been donated to charity.

Like we said earlier, Leahy now is the third person who would step in as POTUS if push came to shove … behind, of course, VP Kamala Harris and House Speaker Nancy Pelosi. He’s used to the pressure, he had this gig from 2012 to 2015.