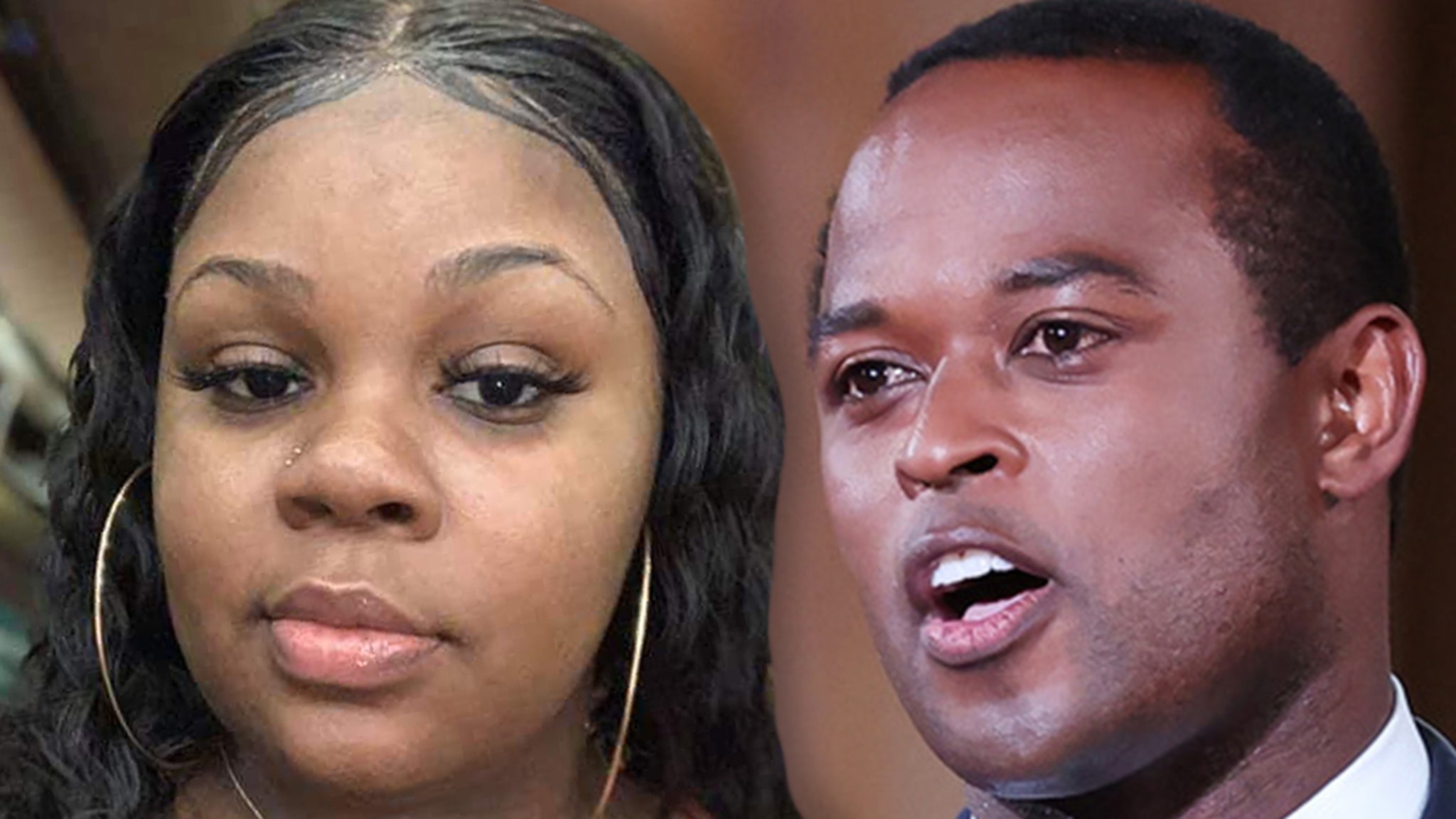 Three grand jurors in the Breonna Taylor case filed a petition with Kentucky officials, imploring the State Legislature to impeach Attorney General Daniel Cameron, claiming he’s a liar who shoveled b.s. about the case to the media to make himself look better.

The only charge that was on the table was wanton endangerment against Brett Hankison, for firing his weapon into a nearby apartment. As you know, no charges were filed for the killing of Breonna.

The petition says the grand jurors were used by Cameron as “a shield to deflect accountability and responsibility.”

There’s also a recall petition on charge.org that has nearly 2,000 signatures. 2,500 signatures are required to get the recall on the ballot.