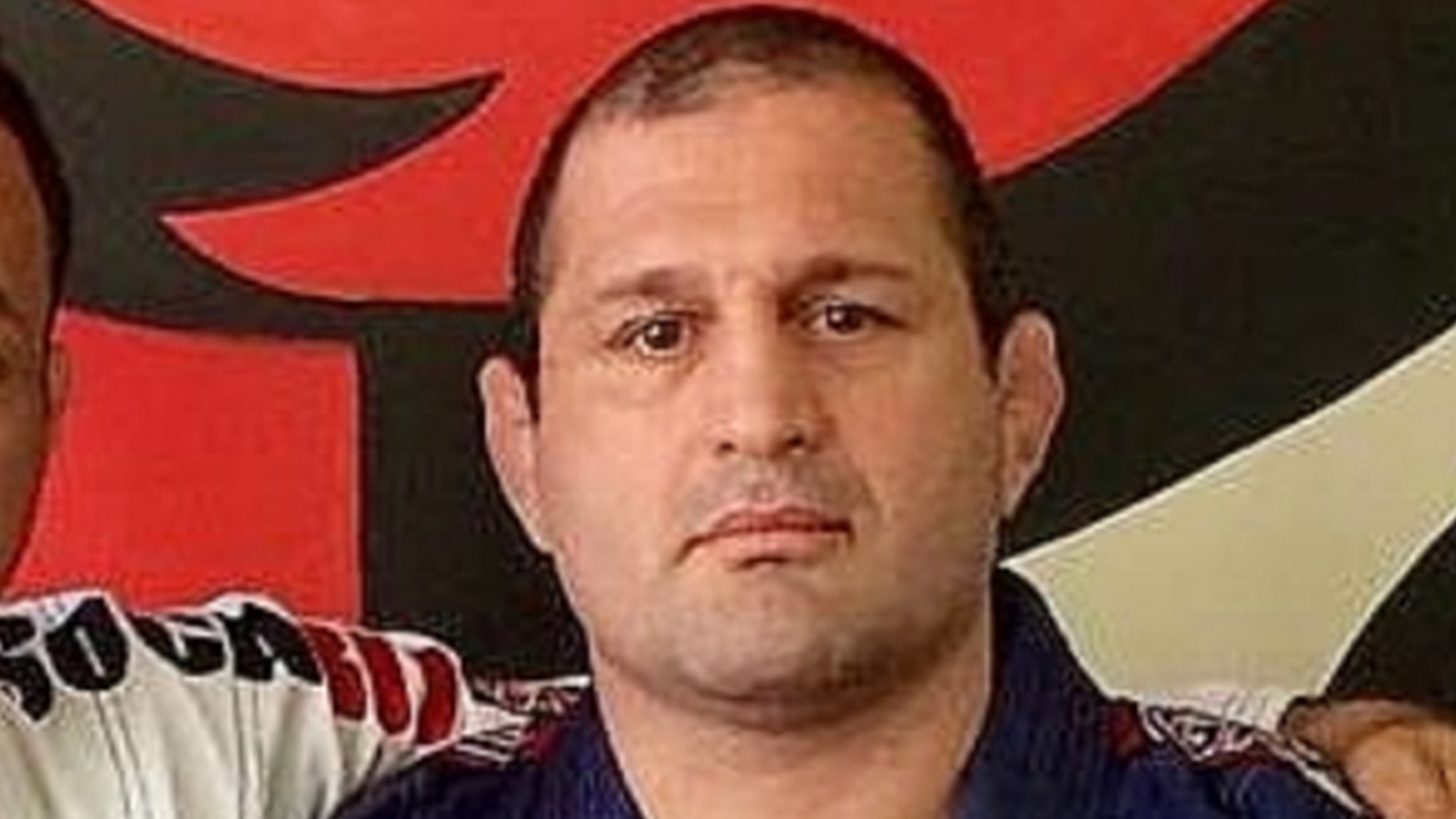 Ex-MMA fighter Ralph Gracie — a member of the legendary Gracie jiu-jitsu family — is expected to be sentenced to 6 months in jail Friday for smashing another fighter in the face at a 2018 event.

Almeida was knocked unconscious in the Dec. 2018 attack — but Gracie continued to strike, kicking him in the head, according to prosecutors.

Almeida reportedly suffered serious injuries in the attack — including seizures and broken teeth.

In exchange, Gracie will be sentenced to 6 months in jail.

Gracie’s attorney acknowledged the attack in a 2019 statement — saying, “It is undisputed that my client, without lawful excuse or justification, struck the victim, knocking him to the ground and causing him injury.”

“My client fully acknowledges that he should never have struck Mr. Almeida and he accepts full responsibility for doing so.”

The attorney claimed Gracie felt “tremendous remorse” for attacking Almeida, claiming they were longtime friends before the incident.

He’s since become a famous BJJ instructor — working with legends like BJ Penn.