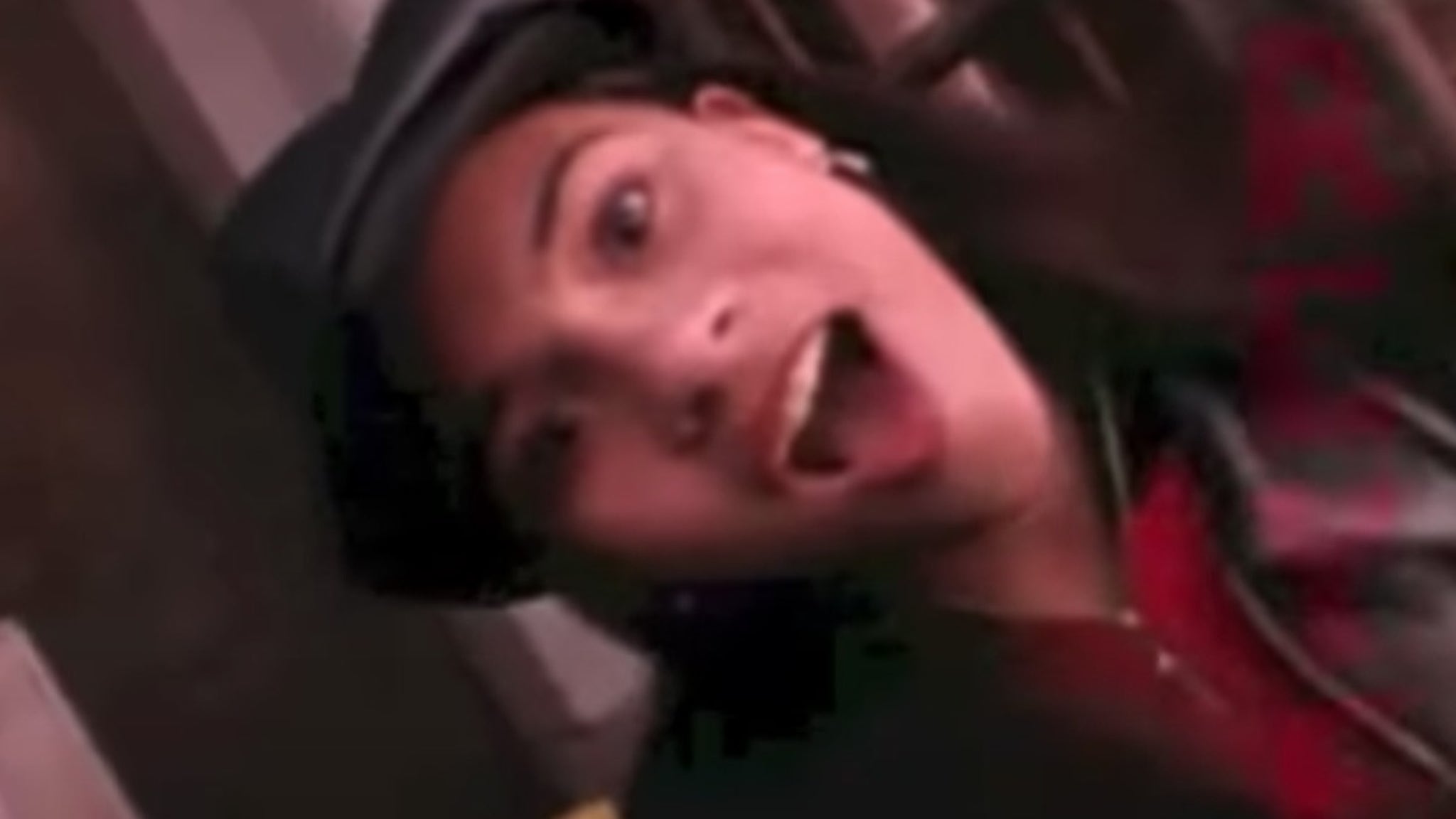 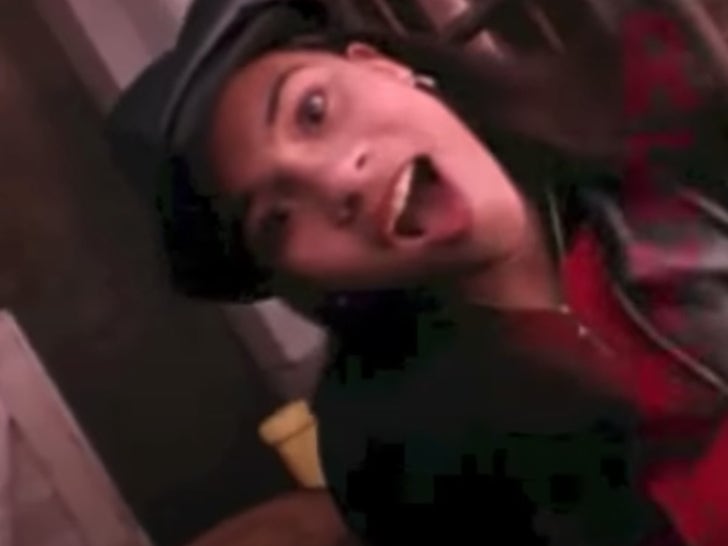 New York native Alisa Reyes was only 13 years old when she shot to stardom after she was cast as one of the original wacky kids in the ’90s children’s sketch comedy show “All That” on Nickelodeon.

“All That” was packed with young talent on the rise including Nick Cannon, Kenan Thompson, Kel Mitchell, Amanda Bynes, Angelique Bates and Danny Tamberelli … and spawned some iconic spin-off shows like “The Amanda Show,” “Kenan & Kel” and “The Nick Cannon Show.”

The program was revived in 2019 and even featured some of the classic castmates like Lori Beth Denberg and Josh Server.

Guess what Alisa Reyes looks like now at 39 years old!