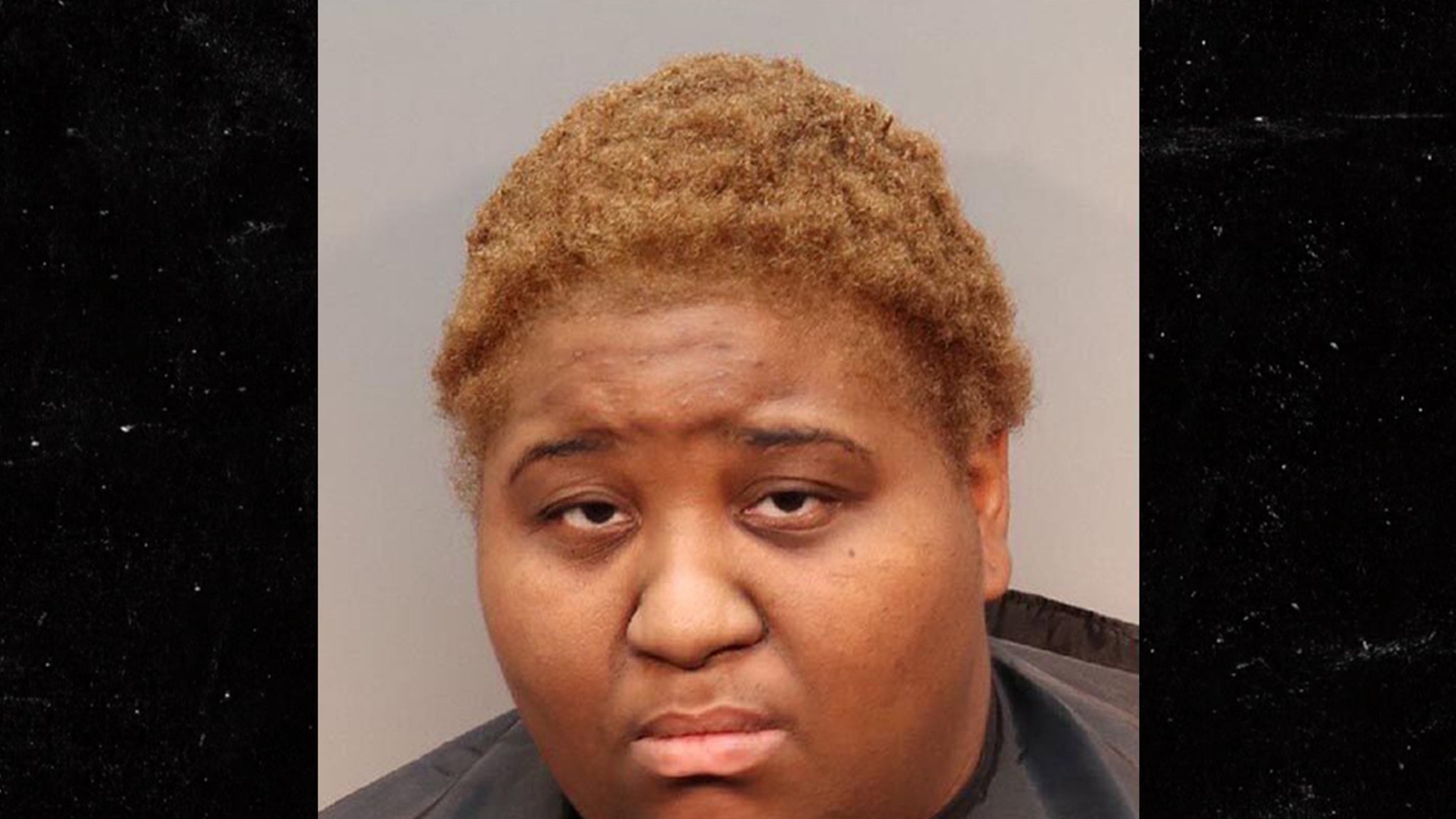 The winner of season 20 of “Worst Cooks in America” has been arrested for allegedly killing a toddler.

Ariel Robinson and her husband, Jerry Robinson, have been charged with homicide by child abuse in South Carolina, according to police, and are being held at the Greenville County Detention Center without bond.

Police say they responded to a call about an unresponsive juvenile victim last Thursday, and the child was pronounced dead after being transferred to the hospital.

Cops arrested the couple based on their investigation, which is ongoing.

Robinson was named the winner of the hit Food Network show in August, and said in subsequent interviews that she’s a mother of 5. It’s unclear if the child she’s accused of killing is a family member or not.