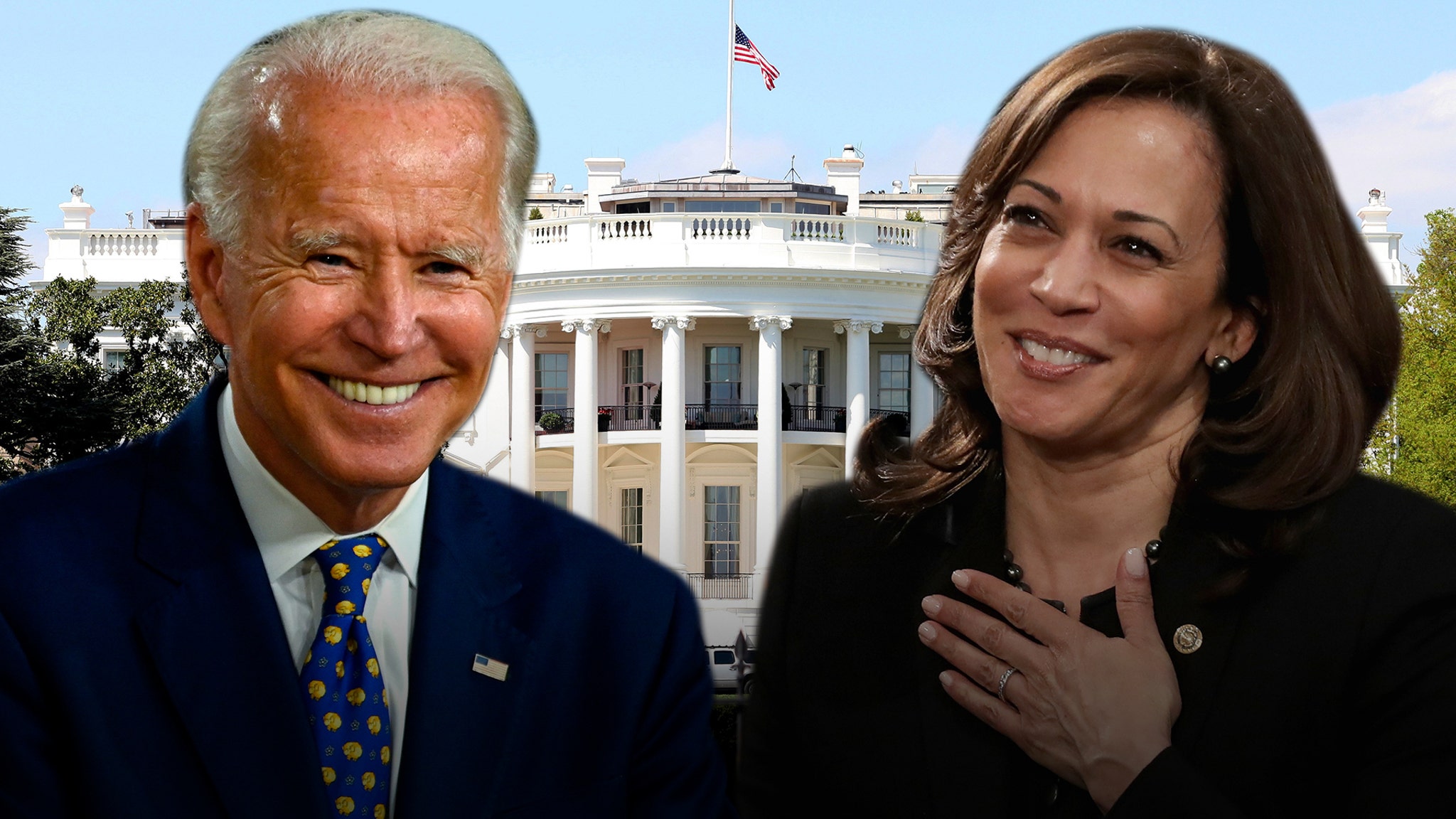 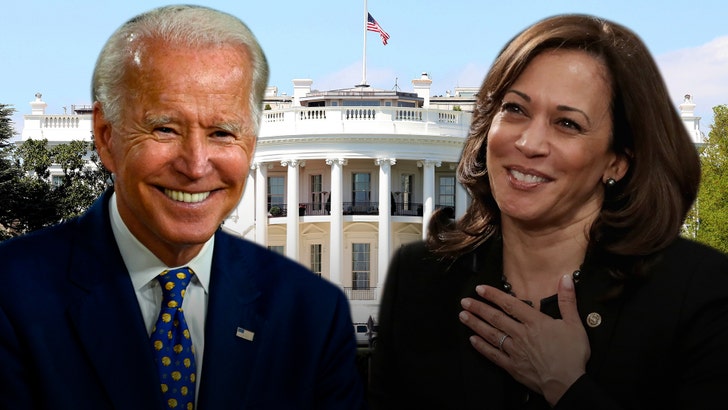 It’s been a looooong journey, but Joe Biden‘s big day is finally here — he’ll be sworn in as 46th President of the United States in an inauguration ceremony unlike any other in American history … and you can watch it live right here.

The President-elect and Vice President-elect, Kamala Harris, are set to be sworn in Wednesday in D.C. shortly after noon, and then Biden will deliver his first presidential address to the nation.

Along the way during the “America United”-themed Inauguration Day, many of the normal ceremonial displays, tributes to the troops, A-list performances and former presidents will be featured, but otherwise … it will be far from normal.

That’s because COVID-19 continues to ravage the country, and because 2 weeks ago … pro-Trump rioters stormed the U.S. Capitol and wreaked havoc in a coup attempt that resulted in multiple deaths.

For a combination of those reasons, Biden’s inauguration will not draw a large crowd — in fact, his team hopes it’s the smallest ever, with folks opting to watch at home — nor will it be followed up by a series of inauguration balls.

Instead, there will be a heavy police and security presence … as the threat of more violence continues to loom large following the Capitol riots.

And, of course, Biden’s inauguration will be different due to the fact for the first time since Andrew Johnson left office in 1869 … the outgoing President, Donald Trump, is choosing to skip it. VP Mike Pence will attend, along with past presidents Barack Obama, George W. Bush and Bill Clinton and their former first ladies Michelle Obama, Laura Bush and Hillary Clinton.

If all goes well though, the only other big news of the day will be the performances of Lady Gaga, Jennifer Lopez, Bruce Springsteen and Garth Brooks, a virtual parade … and the inauguration television special called “Celebrating America” hosted by Tom Hanks.

Hopefully, America gets that lucky.