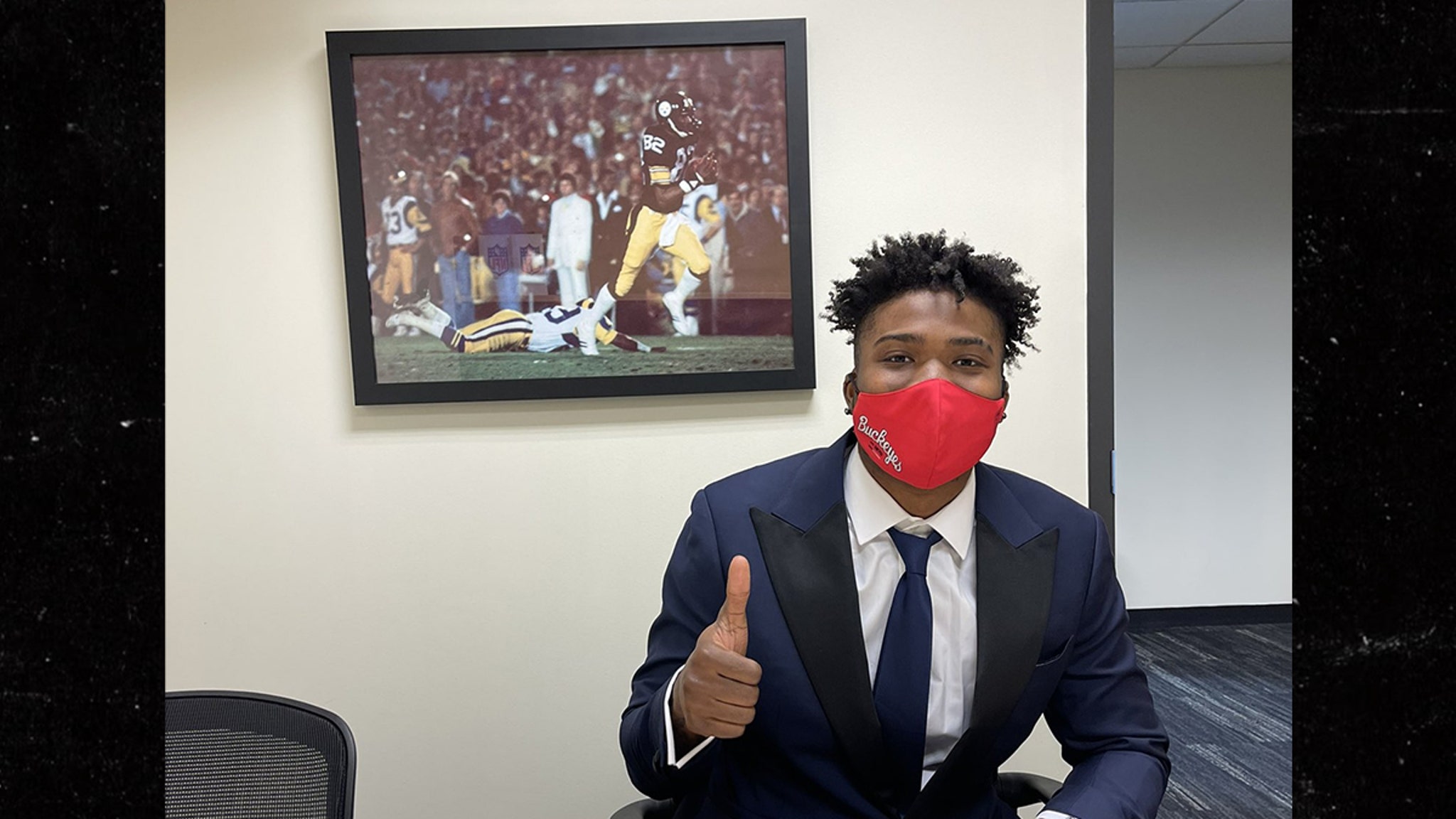 The former first-round pick just inked a deal with the Pittsburgh Steelers … in hopes of resurrecting his NFL career.

Remember, the Washington Football Team cut Haskins after several team-related issues during the season … including COVID-19 protocol violations and attending a stripper-filled party, which he later apologized for.

The 23-year-old is getting a fresh start in the Steel City … with the former Ohio State star officially signing on the dotted line to presumably serve as Ben Roethlisberger‘s backup.

Haskins addressed the move on Thursday … sharing several edited photos of the signal-caller in his new Black and Gold threads with a #3 jersey.

#HereWeGo
3 in the Bible stands for restoration and eternal life. Let’s work 🙏 pic.twitter.com/x4ywPubhu1

Haskins — who wore #7 with the WFT — explained the new digit, saying, “3 in the Bible stands for restoration and eternal life. Let’s work 🙏”

Haskins has played in just 16 games since entering the league in 2019 … throwing for a little over 2,800 yards, 12 touchdowns and 14 interceptions.

If DH was, in fact, brought on to be Big Ben’s successor, he’ll have HUGE shoes to fill — after all, the dude’s a 2-time Super Bowl champ!!