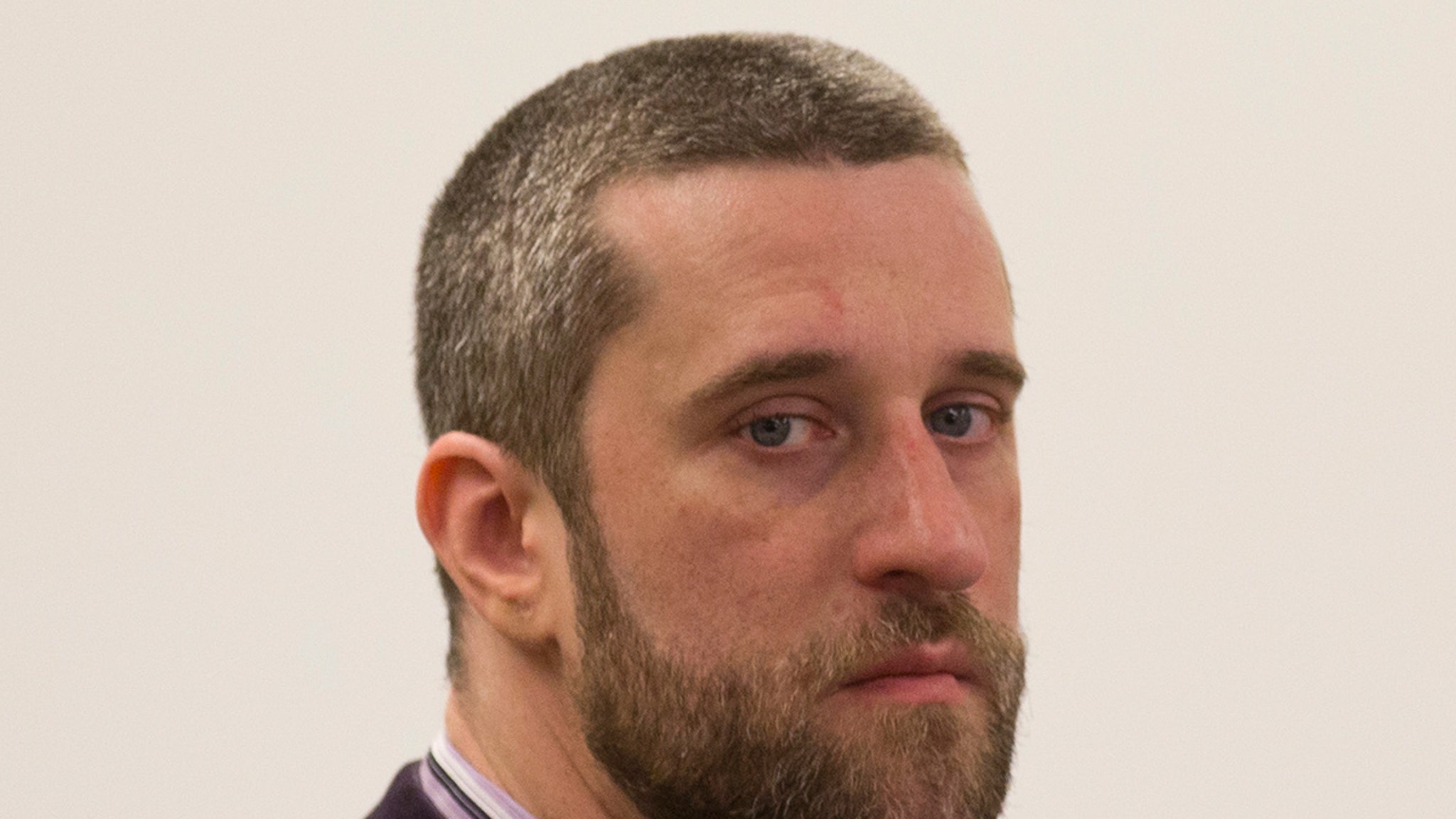 Dustin Diamond has completed his first round of chemo after being diagnosed with stage 4 cancer … according to his team.

The “Saved by the Bell” star is still in the hospital and is doing everything he can to deal with his diagnosis … which his team tells TMZ is stage 4 small cell carcinoma.

This is commonly referred to as advanced lung cancer, but in Dustin’s case … we’re told the cancer started elsewhere in his body and metastasized in his lungs. His next round of chemo is being scheduled soon.

His team says he will also begin physical therapy, and adds that Dustin is keeping a positive outlook and is looking forward to spending more time with his girlfriend. We’re told he’s also enjoying playing his bass guitar (learning songs by Tool and Foo Fighters) and video games … and making videos for his fans on social media.

We broke the story … Diamond, best known for playing Screech on the hit ’90s sitcom, was hospitalized earlier this month in Florida after feeling pain all over his body and a general sense of unease.

From the get-go, there was concern he had cancer due to his family history, and sadly … that concern became a scary reality.

Dustin’s team says he’s been receiving a bunch of fan mail wishing him well, and he’s been reading it at the hospital to lift his spirits.