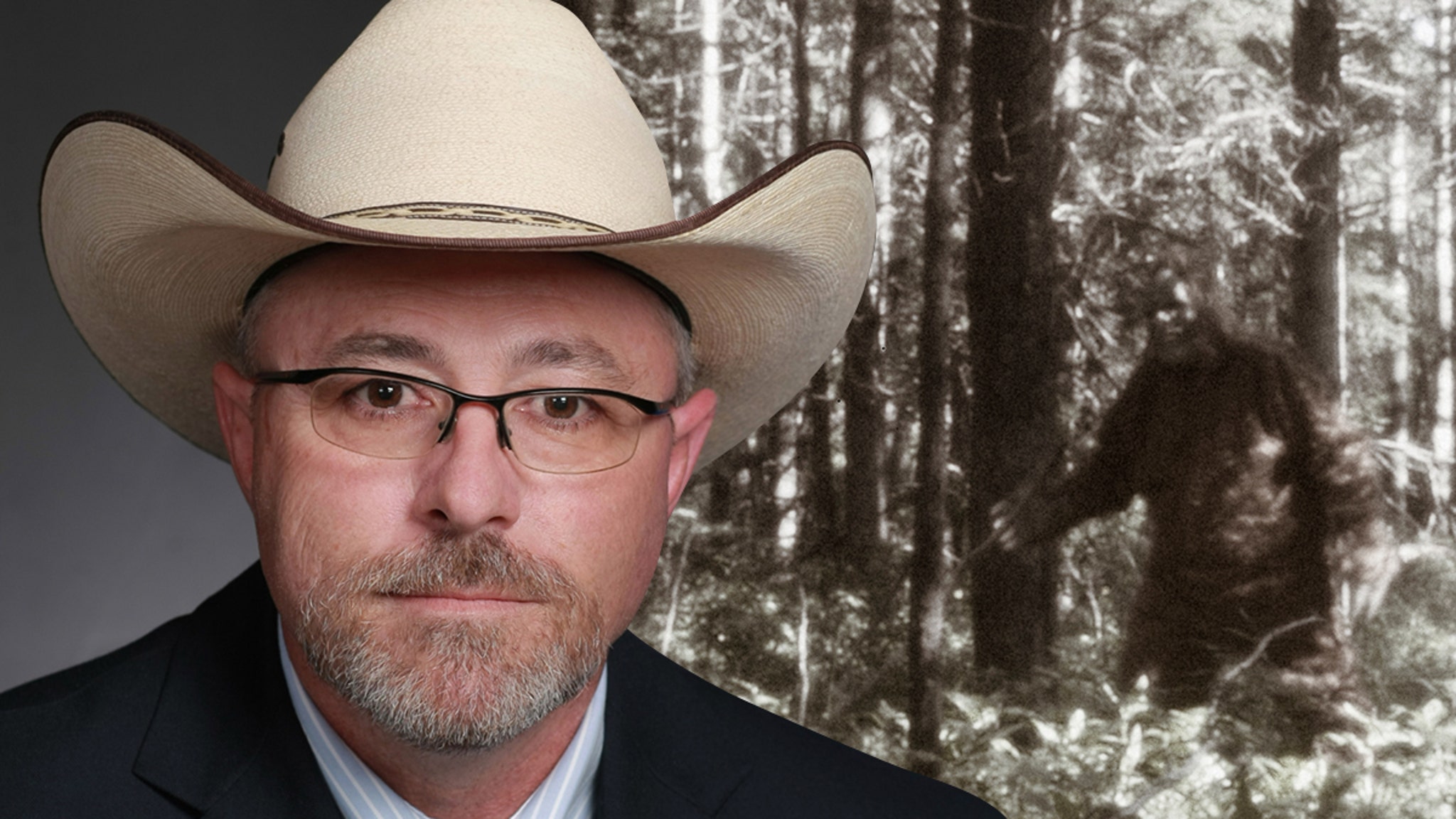 Oklahoma’s about to be the hotspot for everyone looking to legally hunt Bigfoot … if a lawmaker there gets his wish.

Oklahoma’s infamous for its sasquatch sightings, especially in the southeastern and southern parts of the state, which Humphrey represents. So the dude’s got skin in the game.

There’s even an annual bigfoot festival each October, and Humphrey wants the hunting season to coincide with the festival to maximize tourism. If the bill’s passed into law, it would take effect on Nov. 1 of this year.

But, there’s a catch … Humphrey reportedly wants people to trap bigfoot instead of killing it, and hopes to create a $25,000 bounty for the first person to catch the creature.

Hey, this year bigfoot … next year the Loch Ness monster. We’re looking at you, Scotland!!