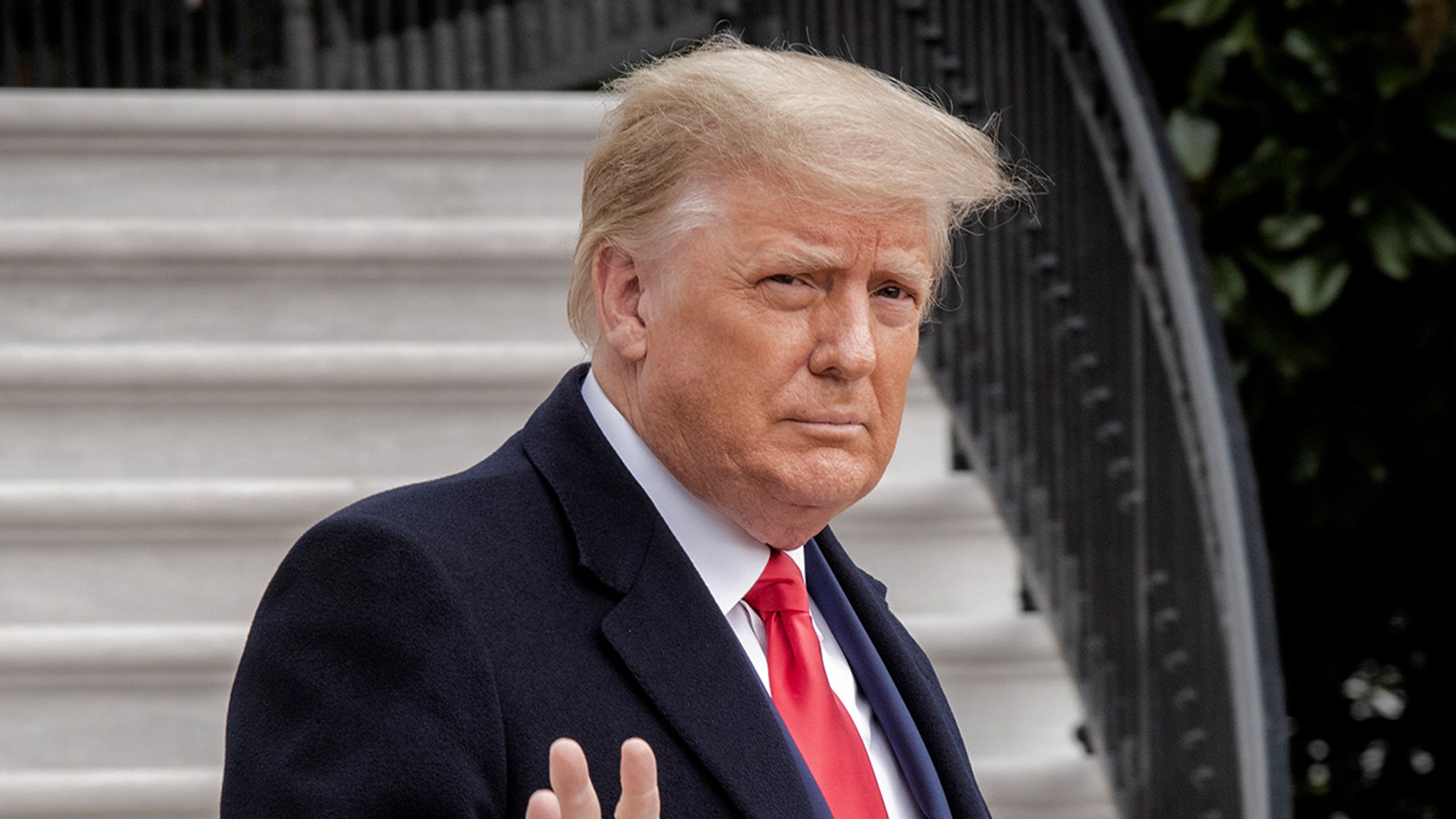 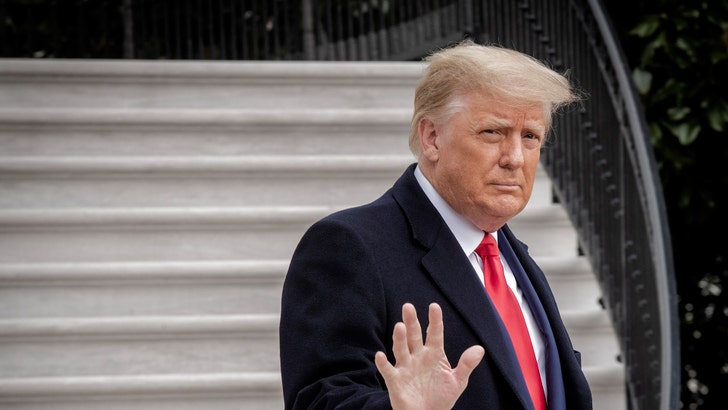 Donald Trump is departing the White House for the final time as President, en route to a send-off party he requested as he leaves behind a tumultuous legacy that will certainly be … remembered.

DT is about to board the Marine One chopper early Wednesday morning on the South Lawn, where a few of White House staffers are standing by to say deuces to POTUS for good. He’ll be on his way to Joint Base Andrews — just outside of D.C., where he’s putting on a farewell ceremony for himself.

President Trump is leaving office on Wednesday. Plans are underway for a departure ceremony at Joint Base Andrews.

This is the invite sent to supporters. It includes a list of prohibited items such as ammunition, explosives, firearms, laser pointers and toy guns. pic.twitter.com/AZNoPUxCWB

Invites for the event were sent out to Trump’s remaining allies, but details for what exactly is in store were hazy. The buzz has been 45’s looking for a major military-style parade, before he boards Air Force One. We’ll see if he gets it, and who shows up … it’s slated to begin at 8 AM ET.

One person who won’t be attending for certain is his Vice President Mike Pence. He’s said he will who be at Joe Biden‘s inauguration … presumably representing the administration. This is the first time in over a century that an outgoing Prez has blown off the Inauguration Day transfer of power.

In any case, once his farewell gala is done, Trump’s flying south for the winter — and beyond — to his Mar-a-Lago estate in Florida.

His decision to bolt outta D.C, at the crack of dawn isn’t all that surprising considering the hot political (and possibly legal) water Trump’s found himself in during these final weeks in office.

Of course, he’s already been impeached for inciting the Jan. 6 riot and storming of the Capitol — and could face a Senate trial.

The Senate could convict him, and also vote to bar him from holding any federal office again — due to his historic double impeachment — which would upend any potential Presidential run, which he’s suggested he might do.

Needless to say, this is most likely not the last we’ll see of Trump … impeachment aside, there’s wide speculation he could face criminal charges for the riot, business dealings in NY state and even Hollywood punishment from the SAG-AFTRA union.

Plus, he’s talked about possibly starting his own news network. We guess the only place you won’t see him, as of now, is Twitter.

We suppose there’s nothing left to say except, goodbye 45. Yes, his own catchphrase comes to mind too, but we’ll spare you. 👋🏽.