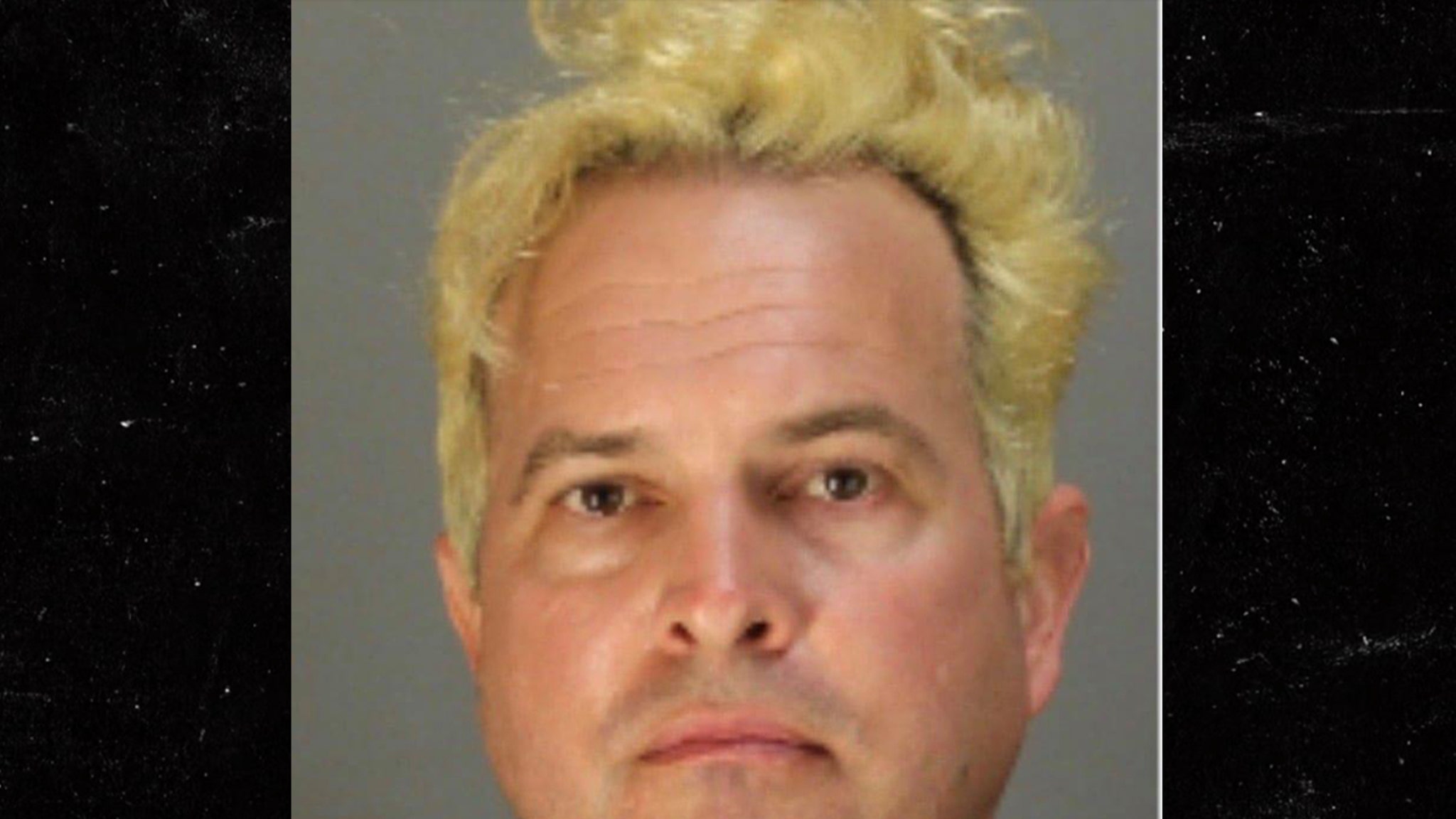 A Napa man was hoarding an absurd amount of guns and bombs fit for a small battalion … so claim cops anyway, who busted the guy on a ton of weapons charges.

44-year-old Ian Benjamin Rogers was arrested Friday by the Napa County Sheriff’s Office after they were tipped off about a huge stockpile of firepower at his house and business.

What deputies say they found is incredible, and not in a good way either — more than 50 guns (several of which were unregistered/illegal), over 15,000 rounds of ammo and several POUNDS of gun powder.

Not only that, but the cops also claim they found 5 pipe bombs in Rogers’ safe — which were later rendered safe by NCSO’s bomb squad.

Rogers was taken in and booked on multiple felony charges — including possession of destructive devices or explosives, possession of an assault weapon, and more. One other thing too … NCSO tells us Rogers was making “politically motivated” comments during their interview with him, but wouldn’t elaborate on what was said.

Napa County officials say that because of the nature of what they found, they’re alerting state and federal authorities. We’re told the FBI is now assisting with the case.