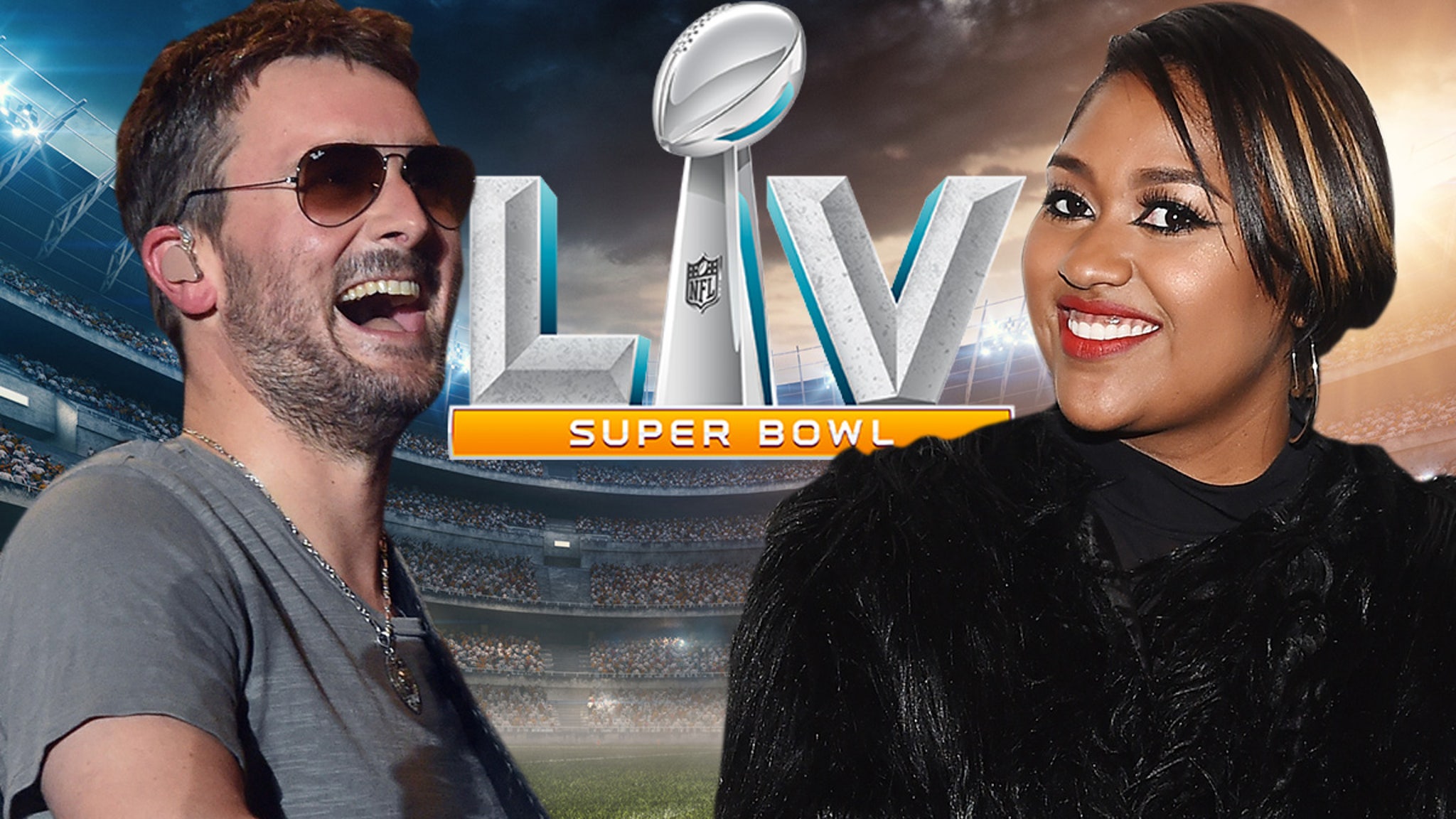 No details yet on how the two will perform the song in Tampa Bay on Feb. 7 — it’s unclear whether it will be a harmony or a verse-trading rendition.

But, what is clear is Church and Sullivan have some of the best vocals on the planet … and their version of the anthem could be one of the most memorable ones in recent history.

Previously, stars like Mariah Carey, Demi Lovato and Lady Gaga have all sung the pregame anthem.

The league also announced Tuesday that 23-year-old R&B star H.E.R. will sing “America the Beautiful” in the lead-up to the big game as well.

As we previously reported, The Weeknd was tapped to be the game’s halftime show performer several weeks ago.