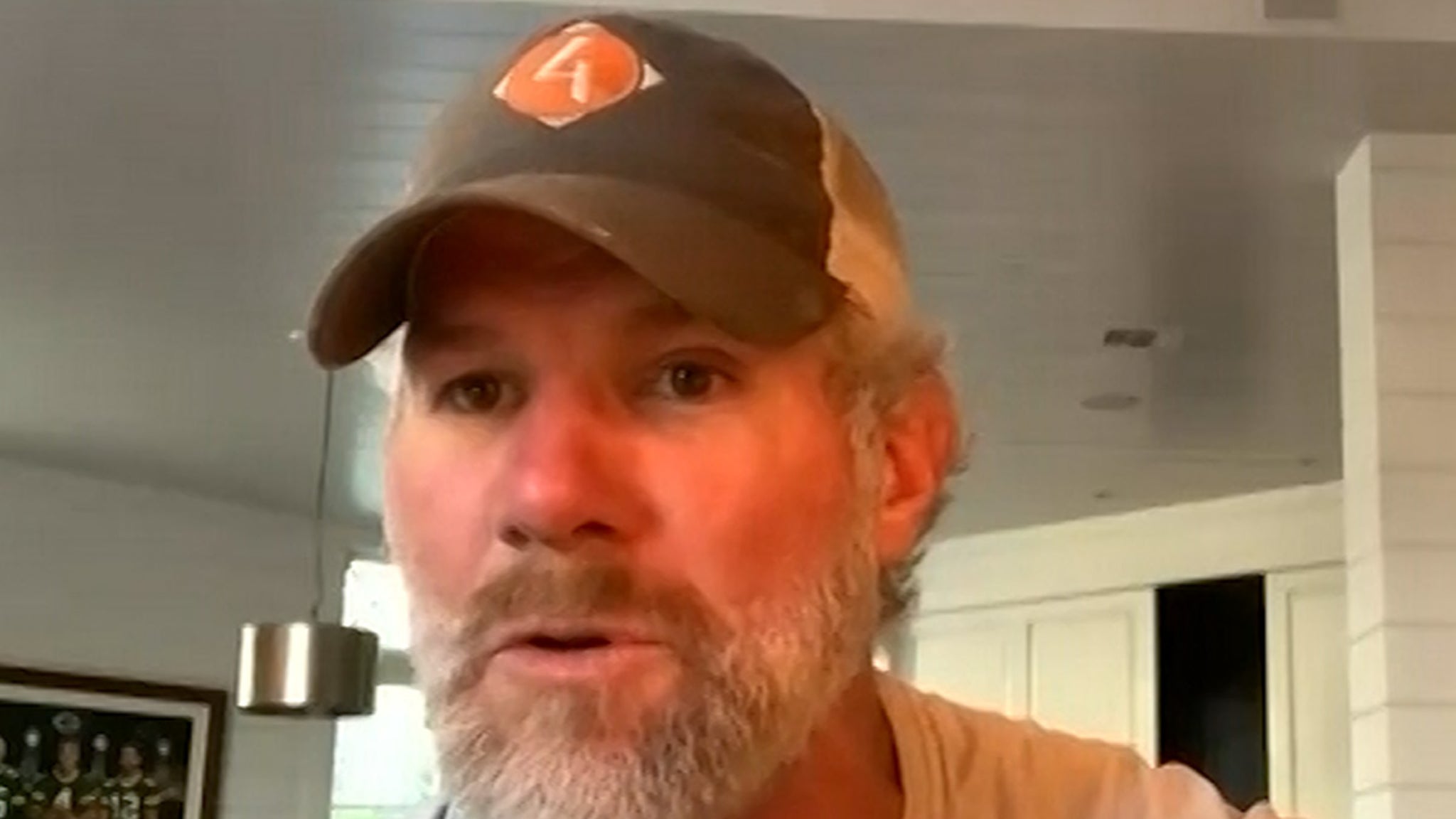 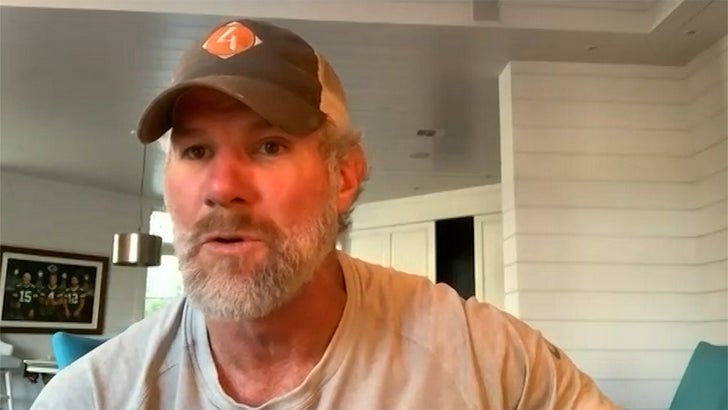 Brett Favre is issuing a stern warning to Patrick Mahomes … telling TMZ Sports the quarterback NEEDS to listen to the doctors when it comes to handling his concussion.

The NFL’s most legendary ironman explained … “I played 321 straight games, it kind of goes against everything I stood for when I played. But, you got to be smart. You’ve got to be smart.”

Favre says he’s legitimately worried about the Chiefs star’s long-term health … telling us if Mahomes rushes back to the field after suffering that head injury against the Browns on Sunday, it could have dire consequences.

Some potentially good news from Jay Glazer on Patrick Mahomes. Indicated Mahomes’ issues were more related to symptoms similar to getting “choked out” than a concussion, but still has to clear the concussion protocol. #Chiefs pic.twitter.com/ZZgoxAkKLW

“When you’re in the moment, and you’re young, you’re bulletproof, man,” Favre says. “But, I’m 51 years old and I’m wondering what tomorrow will bring because of concussions more than anything.”

Mahomes and the Chiefs play the Bills on Sunday … and many in Kansas City and around the league are hoping the QB can clear concussion protocol and play in the huge matchup.

But, Favre is stressing the need for Patrick to be honest with doctors and coaches about his symptoms … and to take it all very seriously.

Of course, caring for head injuries is a cause very near to Brett’s heart … he’s expressed concern he might have CTE due to all the hits he’s suffered. 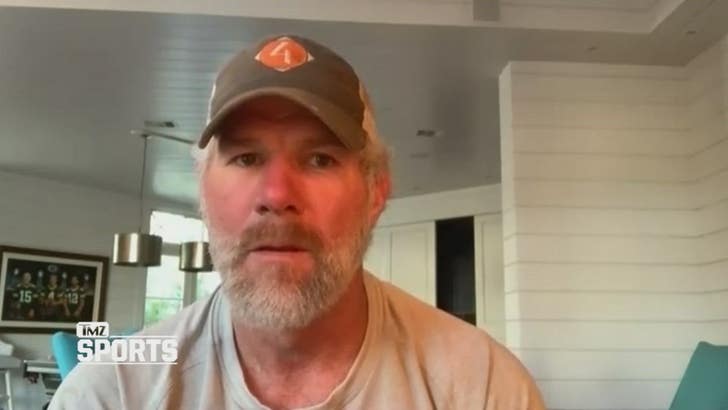 Now, Brett tells us he’s in the process of helping develop a drug he hopes could prevent the injuries in the sport going forward.