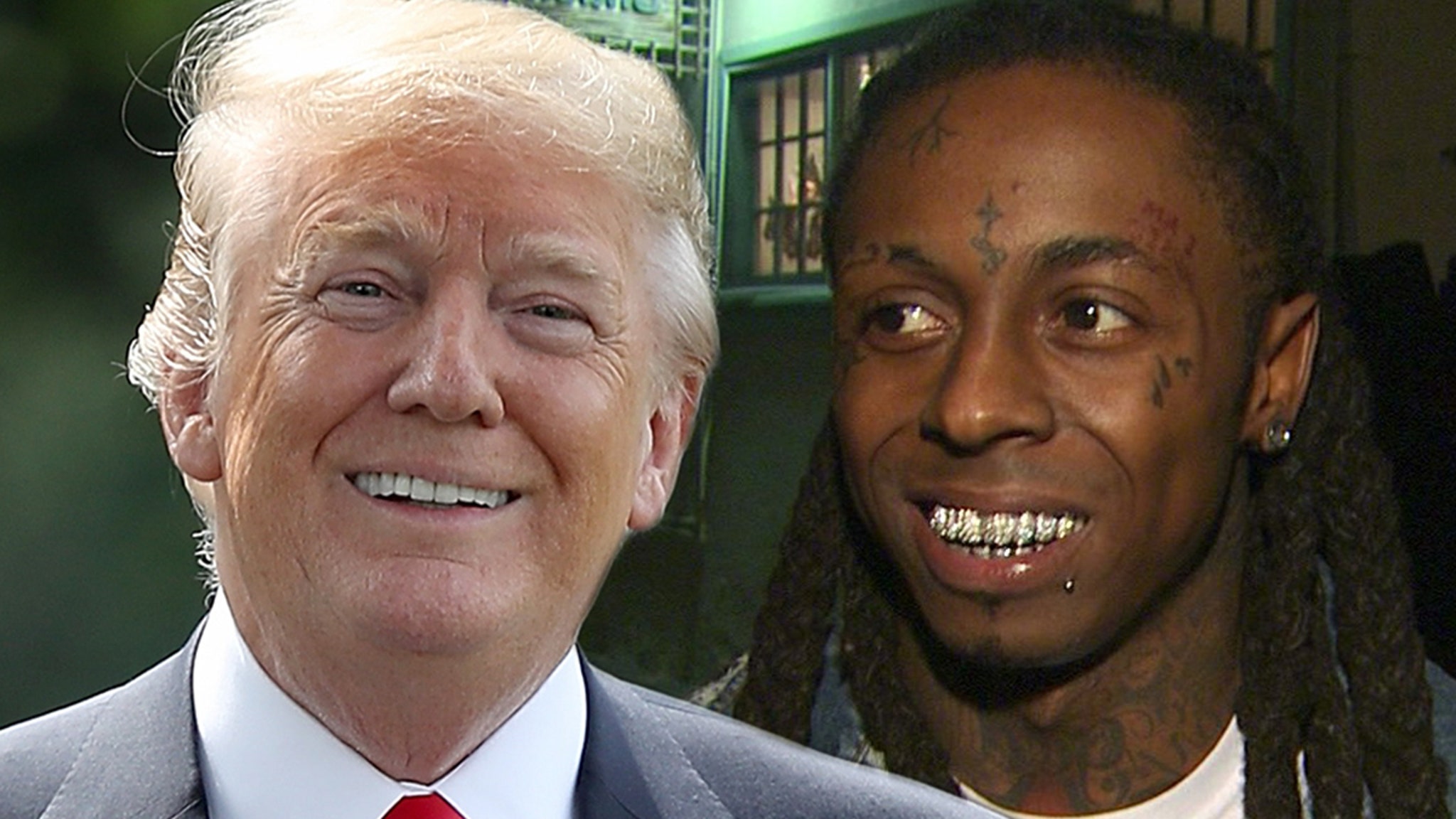 It looks like Lil Wayne could be let off the hook in his federal gun case by none other than President Trump … who’s reportedly expected to pardon the rapper before his term ends.

Trump’s believed to have a pretty lengthy list of names for his final round of commutations and pardons — an estimated 50 to 100 people — and according to Fox News … he’ll announce them in a big reveal Tuesday or, at the latest, Wednesday morning before Joe Biden‘s inauguration.

When he does, it sounds like people anticipate Lil Wayne to be a notable beneficiary of a presidential pardon … which ya can’t help but think is perhaps a thank you for endorsing Trump in the days leading up to the 2020 election.

As you’ll recall … Weezy posed for a photo op with 45 and touted his track record with criminal justice reform, along with the Trump administration’s proposed “platinum plan” for helping the Black community. 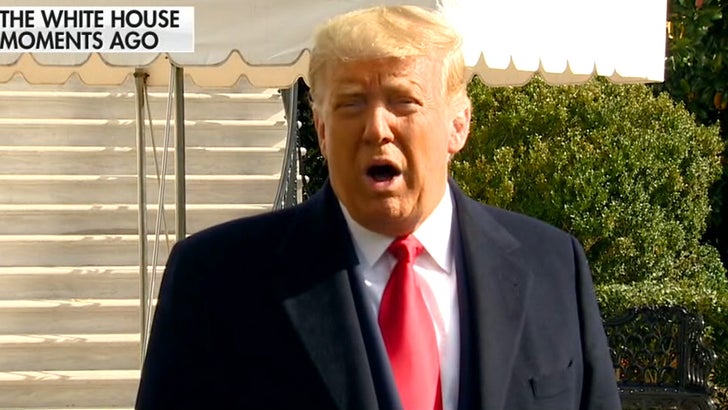 Trump also praised Lil Wayne as an activist and a “really nice guy.” Weezy got a lot of criticism for their pow wow, but it seems he’s on track to reap a big reward for it now.

As we reported … Wayne pled guilty in federal court last month to illegally possessing a loaded weapon while traveling to Miami on a private jet a year earlier.

The rapper’s a convicted felon, so he’s facing the possibility of up to 10 years in prison at sentencing … though he’s likely to get far less than that for agreeing to the guilty plea.

Of course, he’ll get off scot-free if the presidential pardon comes through … so the final days of Trump’s term will be big for Lil Wayne.