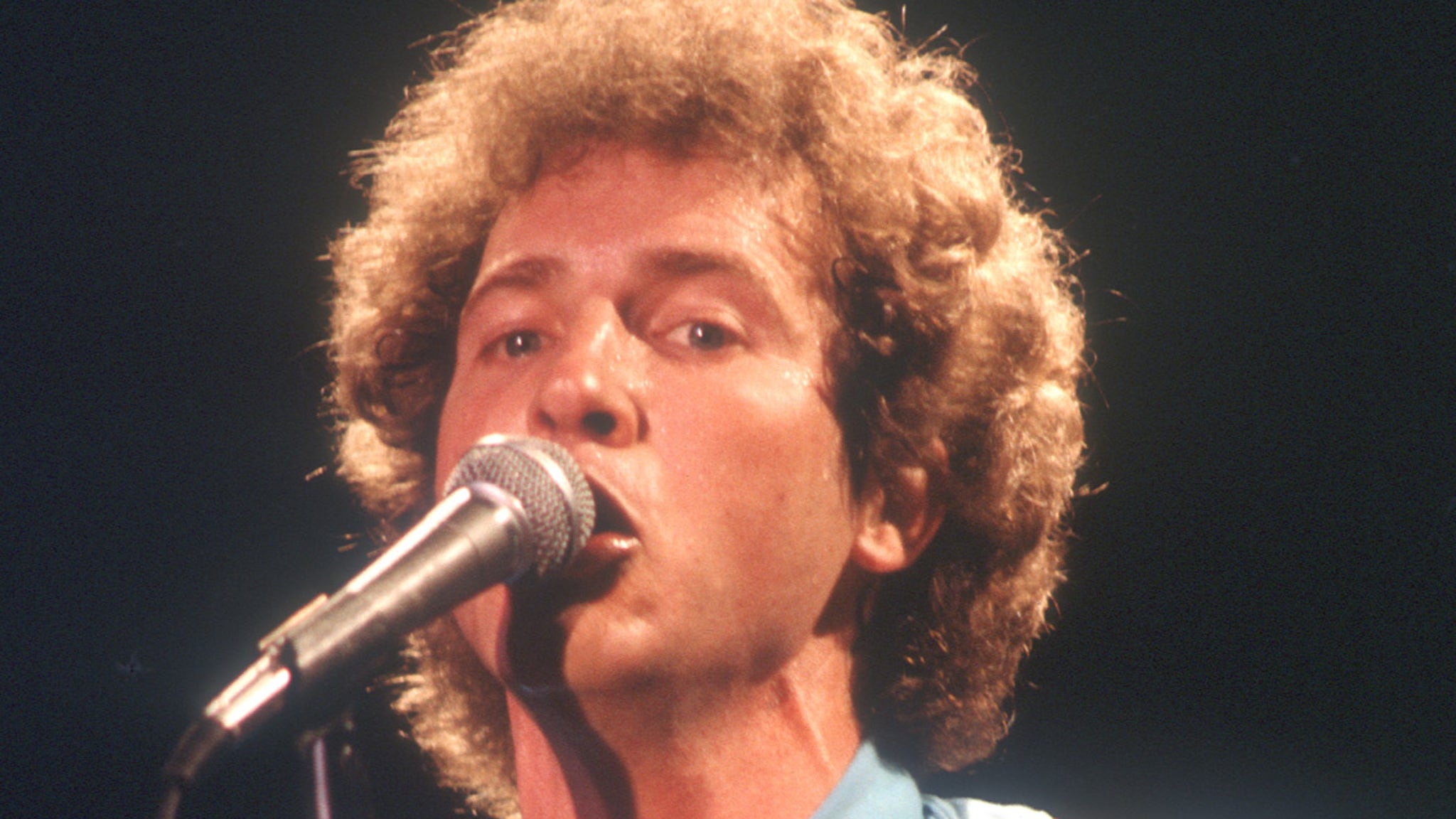 American artist Tommy Heath shot to stardom in the early ’80s after he laid down the vocals for his band Tommy Tutone‘s now-classic track, “867-5309/Jenny” … which found its way onto the Billboard Hot Mainstream Rock Tracks charts and caused a phone-calling frenzy in search of the mysterious woman in the jam, Jenny.

While Tommy Heath was taking center stage as the singer in Tommy Tutone … he was joined in creating the rock band by Jim Keller as the lead guitarist going all the way back to 1978.

For a good time, guess what Tommy Heath Looks like now!