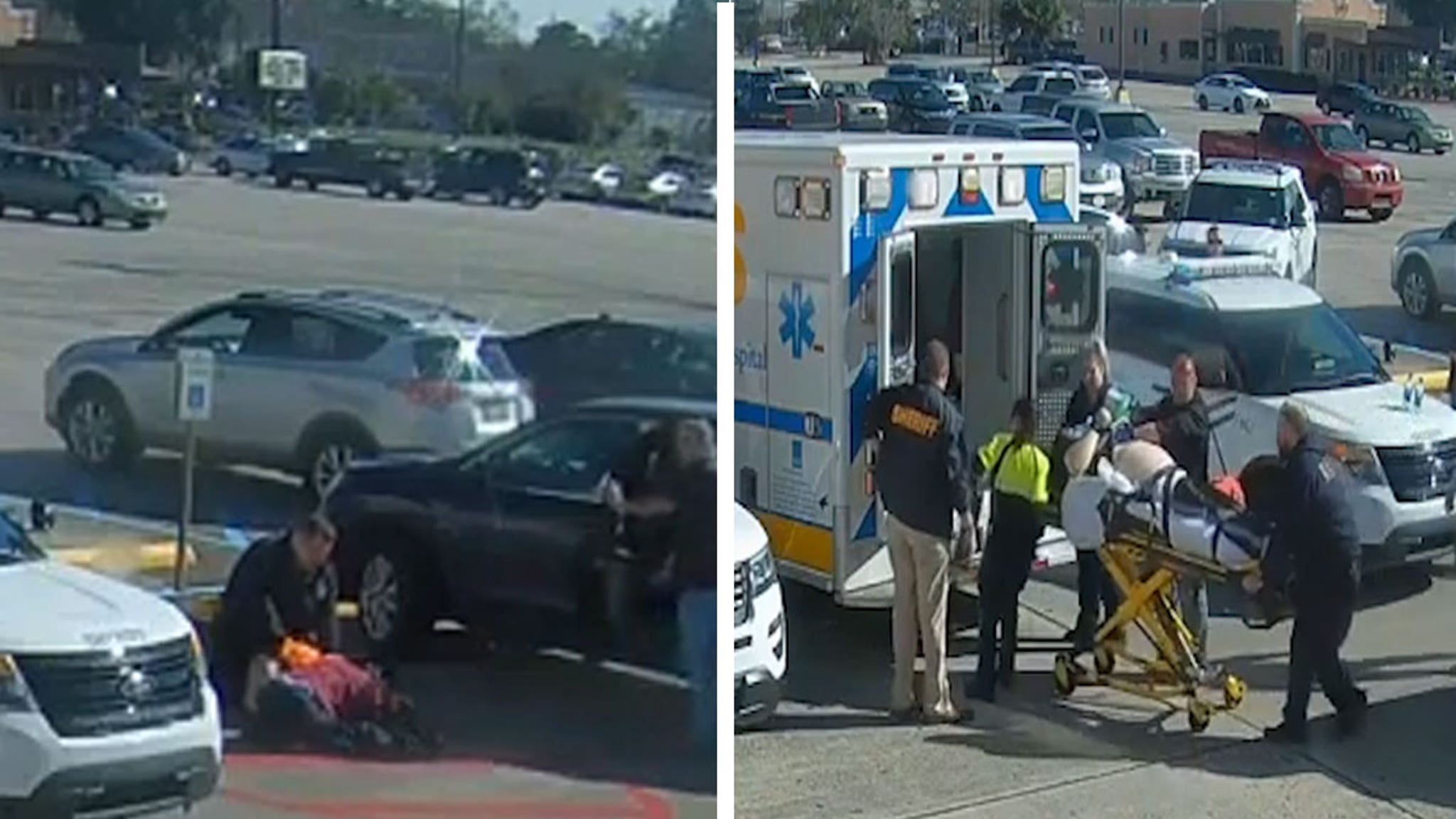 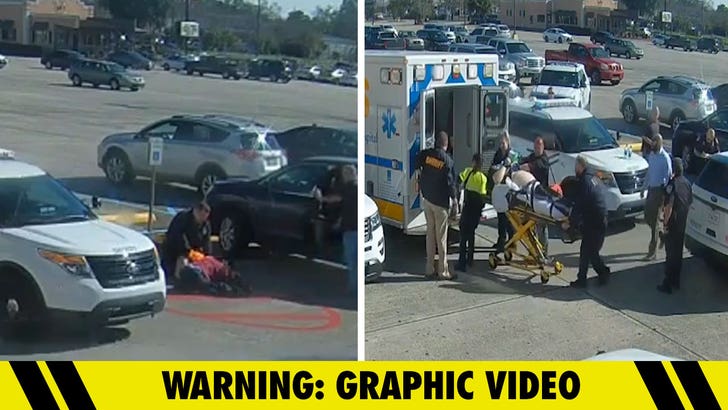 An autistic teenager died after being restrained by Sheriff’s deputies following a violent episode between the teen and his dad, and now … his parents are suing the department, claiming they suffocated the kid to death.

Donna Lou and Daren Parsa have filed a lawsuit against the Jefferson Parish Sheriff in Louisiana over an incident last January that left 16-year-old Eric Parsa dead … which the parents allege happened because deputies on the scene sat on him for 9 minutes.

The lawsuit claims on January 19, 2020 … Eric and his family were leaving a laser tag facility at a shopping center, when for some reason he started attacking his dad in what his parents describe as a “meltdown” related to his condition. 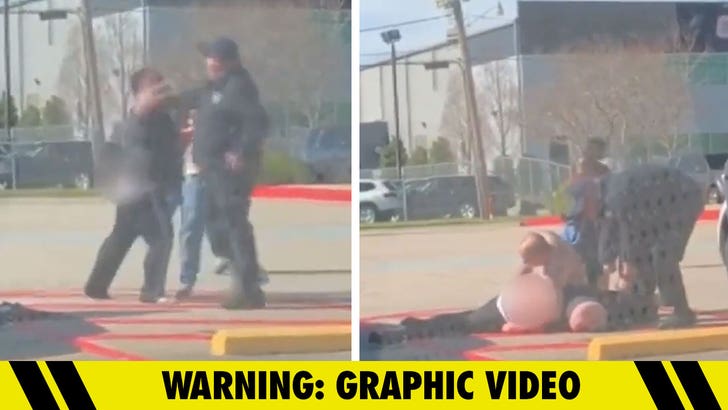 Cops were called while Daren tried restraining Eric, and eventually a few deputies arrived and handcuffed him while also shackling his feet … all the while holding him in a face-down position on the parking lot pavement as he continued to squirm and struggle.

Eric’s parents allege one deputy placed all his body weight onto the kid in the face-down position for nearly 10 minutes, and that at one point … another deputy reportedly put him into a chokehold, and never once moved him on his side so he could breathe properly.

The lawsuit claims it was only when Eric’s body went limp and he urinated himself that deputies turned him over, but it was too late. Eric was taken to a hospital, where he went into cardiac arrest and died. The family says the cops used unreasonable and excessive force that directly caused Eric’s death.

The Jefferson Parish Sheriff’s Office denounced the lawsuit, saying it contained malicious and false claims about the deputies who tried to help that day … and that they’ll fight this in court.

The altercation was captured on surveillance video from afar … so it’s difficult to make out exactly what happens on camera. There was clearly a tussle that went on for several minutes, and it does appear some people — including a shirtless man — were on top of Eric, who’s in the black shirt.

While the suit doesn’t appear to mention training — or a lack thereof — the family does seem to imply deputies were ill-equipped to handle this situation … which has echoes of Patrick Warren, another person with mental health issues who was fatally shot by police last week.